Facebook said Wednesday that Australian users and publishers will not be able to post news content to its social network after the country’s government threatened to force it to pay publishers.

The announcement is the most significant and severe split between Facebook and a foreign government over growing calls for big tech companies to pay publishers to feature their content.

Campbell Brown, Facebook’s vice president of global news partnerships, said in a blog post that Australia’s policies would do more harm than good to publishers.

“Publishers choose to share their stories on Facebook,” she wrote. “From finding new readers to getting new subscribers and driving revenue, news organizations wouldn’t use Facebook if it didn’t help their bottom lines.”

Facebook’s move means that Australian publishers will be restricted from sharing or posting content to their company pages. News publishers outside of Australia can still post articles, but Australians will not be able to view or share them.

Australia has been in the process of establishing a new law to force Facebook and other tech companies to pay publishers lump sums for their content. In August, Facebook threatened to block Australian users and news publishers if the country did not change course.

In her post, Brown said the Australian government’s proposed regulations failed to recognize “the fundamental nature of the relationship between our platform and publishers.”

Facebook’s announcement came hours after Google took the opposite approach and announced that it would pay publishers, including Rupert Murdoch’s News Corp., for the ability to feature their content in its dedicated news product, Google News Showcase.

Google said Wednesday that it had reached a three-year deal with News Corp. to pay them for their content globally, not just in Australia. Google also struck similar deals with other Australian publishers, including Seven West Media, Nine Entertainment and Junkee Media.

For months, Google and Facebook have been in a standoff with Australia over whether to pay news organizations for the right to link to their journalism.

The contrasting approaches shed light on differences between the companies and their reliance on news content. For Google, failing to meet the demands of Australian publishers would likely mean being forced to shut down entirely in Australia. The company has instead decided that it is easier to compensate publishers and avoid the legal or regulatory headache. Google recently struck similar deals with French publishers under threat of regulation there.

Dylan Byers is a senior media reporter for NBC News based in Los Angeles.

Facebook Rolls Out Shops to Businesses in the UK and Canada 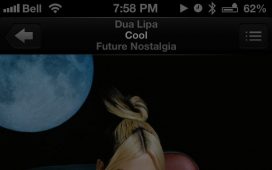 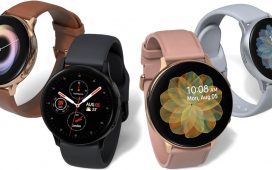 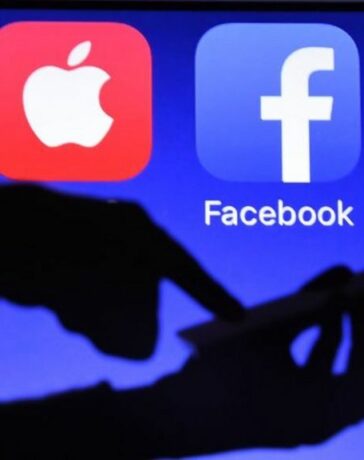