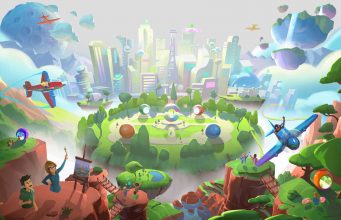 Back in July Facebook announced that it had spun up a new organization internally to begin building part of the metaverse, a series of interconnected virtual experiences and worlds that the company believes is the next step for human communication and interaction. As part of that effort Facebook this week announced that it’s earmarking $50 million to spend on external research and partnerships to help the company “ensure [our metaverse] products are developed responsibly.”

Although AR and VR technology is already here and available to consumers, most of what you can do with that immersive technology today is discrete experiences that aren’t related to each other. Contrast that with the internet, where you can seamlessly jump from one web page to another, even if those web pages belong to different companies and are hosted in different places.

The metaverse loosely defined as a sort of immersive internet where virtual experiences and worlds share some level of connectivity, interoperability, and identity (ie: a shared avatar across experiences). Facebook believes that the metaverse, alongside AR and VR, is core to what it often calls the “next computing platform,” which it has been aiming to get an early grip on ever since it acquired Oculus back in 2014.

Now that the company has formally begun efforts to actually create the metaverse (or at least a portion of it), it has announced a $50 million “XR Programs and Research Fund” to help guide the company toward “building the metaverse responsibly.” The announcement was co-signed by Andrew “Boz” Bosworth, VP of Facebook Reality Labs, and Nick Clegg, VP of Global Affairs.

The metaverse isn’t a single product one company can build alone. Just like the internet, the metaverse exists whether Facebook is there or not. And it won’t be built overnight. Many of these products will only be fully realized in the next 10-15 years. While that’s frustrating for those of us eager to dive right in, it gives us time to ask the difficult questions about how they should be built.

We’ll work with experts in government, industry and academia to think through issues and opportunities in the metaverse. For instance, its success depends on building robust interoperability across services, so different companies’ experiences can work together. We also need to involve the human rights and civil rights communities from the start to ensure these technologies are built in a way that’s inclusive and empowering.

Here are a few key areas where we’ll work with others to anticipate the risks and get it right:

The company says that through its $50 million fund it will “collaborate with industry partners, civil rights groups, governments, nonprofits and academic institutions to determine how to build these technologies responsibly.”

See also  Facebook: VR will be a daily shopping and socializing tool

They also gave some examples of partners they are already working with through the program.

As of now there’s no clear way to reach out to the company with a proposal to access the announced funding. It seems likely that they will keep access largely restricted to select partners.

It’s good to know that Facebook is at least thinking about and committing money to soliciting external input on how it might responsibly build the metaverse. However, the company has been at the center of many controversies over the years involving privacy violations, user manipulation, political misinformation, and more.

In 2019 the Facebook was fined $5 billion by the US Federal Trade Commission for its handling of user privacy. At the time CEO Mark Zuckerberg said “we’re going to make some major structural changes to how we build products and run this company.” While this new fund focused on responsibly building the metaverse seems related to that new outlook, it remains to be seen how much the fund’s findings will actually influence the roadmap of Facebook’s metaverse products. 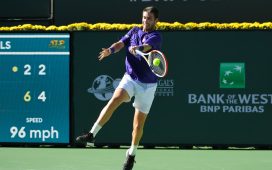 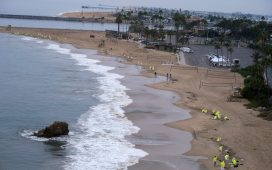 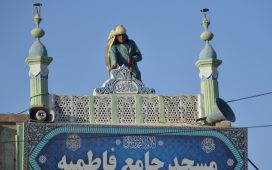 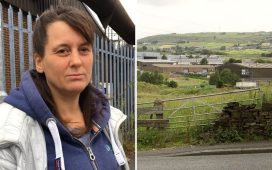 The Holmfield Hum: Inside Yorkshire village plagued by mystery throbbing