On December 23, 2020, a small piece of “extraterrestrial material” crashed into the atmosphere above China. The spectacular phenomenon took place above Southern China, Nanqiang County, turning the dawn light instantly brighter.

When meteors produce such an intense burst of light, they are called a bolide in astronomical terms.

The fireball was caught on camera by several onlookers, which was submitted to the International Meteor Organisation (IMO).

Analysis revealed that the small space rock was roughly three metres in size, and produced an explosion in the sky to the equivalent of 9.5 kt TNT.

Research also revealed that the meteor hit the planet’s atmosphere at a staggering 13.6 kilometres per second, or slightly more than 48,000 kilometres per hour.

“Since it was the Day before Christmas Eve, could it have been Santa practising his delivery route?

“Apparently, it was something even more spectacular, a piece of extraterrestrial material.

“These fireballs are caused by asteroids entering the Earth atmosphere at a high velocity and lighting up the atmosphere around it.

READ MORE: Extinctions wipe out life in a 27-million-year cycle – are we overdue?

“Due to the velocity at which they strike the Earth’s atmosphere, fragments larger than one millimetre have the capability to produce a bright flash as they streak through the heavens above.

“These bright meteors are what we call fireballs and they often strike fear and awe for those who witness them.”

Perhaps the most famous fireball in modern history came when a meteor struck over Chelyabinsk in 2013.

The explosion, caused by a 20-metre meteor, was so powerful it smashed windows across the city and injured more than 1,000 people. 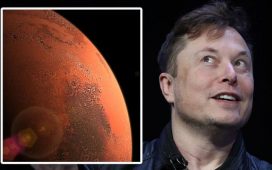 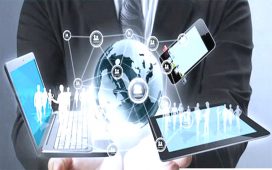 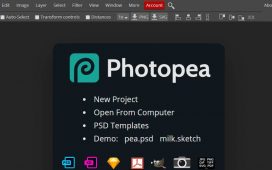 A high-end photo editor for free 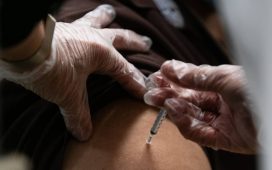 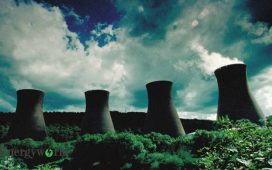