RUTHLESS and meticulously planned, the daring assasination of Iran’s nuclear weapons mastermind has all the hallmarks of a super secret arm of Mossad.

Israel denies being behind the brazen killing of Mohsen Fakhrizadeh, but it is wildly believed to be the work of an elite unit called Kidon — or “tip of the spear” in Hebrew.

Kidon and other Mossad super-spy units have a track record of broad daylight attacks deep in its enemy territories using incredibly elaborate techniques to carry out what is chillingly known as “wet work”.

In Friday’s attack, sixty-two people plus bombs, snipers and motorbike gunmen were reportedly involved in the precisely-coordinated execution of the 59-year-old Dr Fakhrizadeh, as he was driven to his mountain retreat in a convoy of three bullet-proof cars.

According to the Iranian Fars news agency, which is close to the Iranian Revolutionary Guard Corps, the shots initially fired at Dr Fakhrizadeh’s bullet-proof car came from a remotely-operated machine gun mounted on a Nissan pick-up truck, which exploded with a self-destruct mechanism.

The Mossad team that killed Fakhrizadeh on Friday, knew he was going to be driving from Tehran to Absard on Friday and lay in wait.

READ  OnePlus Nord has plenty of Snapdragon 765 rivals to consider

They hatched a plan to attack at a roundabout in Absard, which is at the foot of a tree-lined boulevard which enters the city.

A Hyundai Santa Fe with four passengers and four motorcycles carrying snipers were waiting for him at the scene of the ambush.

The booby-trapped Nissan pickup opened fire as the convoy passed before blowing up.

Assassins then unleashed a hail of bullets on a second car, containing Fakhrizadeh before dragging him out and finishing the job by shooting him at point blank range.

Typically for Kidon units, they then melted away before Iranian authorities could catch them.

The scientist had been the target of an assassination attempt in 2008, when a hit squad on motorcycles attached explosives to his moving car.

US Intelligence officials told the New York Times after Friday’s hit job that Israel was behind it.

In 1996 the unit notoriously blew up the mobile phone of Hamas master bomb-maker Yahya Ayyash when he answered it after managing to secretly pack a high explosive called RDX and a remote controlled detonator.

In 2010 Iranian nuclear scientist Masoud Masoud Alimohammadi was killed  by a booby-trapped motorbike parked near his car which exploded while he was leaving for work.

Majid Shahriari, a professor at Iran’s Shahid Beheshti University was killed a year later after an assassin attached a car bomb and detonated it from a distance.

The following year nuke expert Mostafa Ahmadi Roshan was assassinated with a “magnetized explosive” attached to the side of his car.

Drive by shootings have also been favoured.

In 2011 Iranian nuclear scientist Darioush Rezaeinejad was shot five times and killed by motorcycle-riding gunmen in front of his home.

But the hit squads are also known to use more sinister techniques.

In January 2010, a team of several dozen agents flew to Dubai on false passports, wearing wigs and false moustaches to disguise themselves as tourists and tennis players.

They then broke into a room at the luxurious Al-Bustan Hotel and grabbed Hamas operative Mahmoud al-Mabhouh before using a high-tech ultrasound instrument to inject poison into his neck without even breaking the skin.

He died within moments and Four hours later, most of the team had already flown out of Dubai.

In 2007 long-time Mossad target and nuclear scientist Ardeshir Hosseinpour was believed to have been killed by poison gas amid fears he was spearheading the production of weapons grade plutonium.

JOY TO THE WORLD

All the Christmas rules from nativities to Santa’s grottos confirmed

Other shady techniques were chronicled in the book Rise and Kill First written by journalist Ronen Bergman carried out 1,000 interview with agents include using spare tyres with remote controlled bombs and poisoned toothpaste that takes months to kill its victims

All of the murders are never claimed by Israel and it is unlikely it would ever admit to the killing of Dr Fakhrizadeh.

The execution comes amid ongoing tensions in the Middle East between Iran and the US — along with its allies Israel and Saudi Arabia — over the Islamic Republic’s quest for nuclear weapons.

Iran has vowed to “strike like thunder” on whoever carried out the attack.

Meanwhile, it emerged today US aircraft carrier USS Nimitz was deployed to the Gulf this week just days before the assassination.

US Navy officials have however insisted that the deployment of the 101,000-ton warship was not related to any “specific threats”.

Iran’s President Hassan Rouhani had earlier accused Iran’s arch-foe Israel of acting as a “mercenary” for the US and seeking to create chaos by carrying out the assassination. 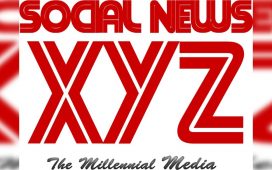 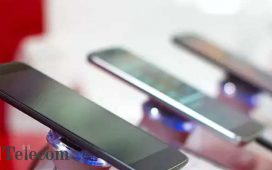 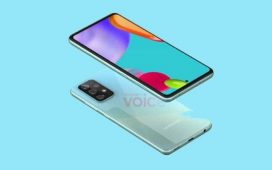 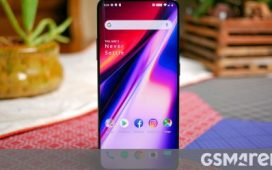 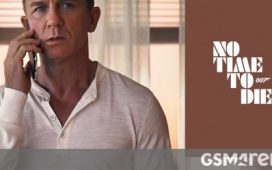 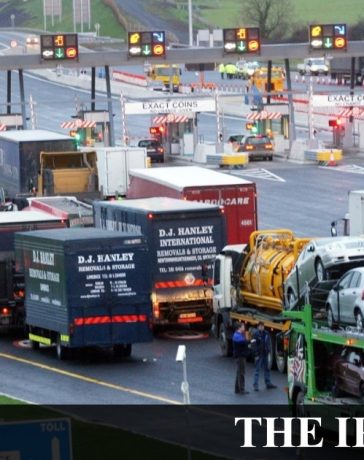