Tens of thousands of “exhausted” healthcare works are fed up with being “taken for granted” and have voted overwhelmingly to challenge the government’s 3 per cent pay increase.

The union Unison said a consultation showed that four out of five of its members were opposed to the pay rise. It also warned that many health staff are likely to quit and leave the industry for less stressful, better-paid jobs elsewhere.

Healthcare staff, which include nurses, healthcare assistants, ambulance workers and hospital porters, were feeling “so let down” that they felt like quitting “overnight”, it said.

The Department of Health has said the rise will be worth an additional £1,000 a year to the average nurse in England, while many porters and cleaners will receive around £540.

But Unison has called for a pay rise of at least £2,000, claiming inflation has already wiped out the wage rise NHS workers received.

The union is expected to launch a ballot to see how many of its members would be prepared to take sustained and widespread industrial action against the government’s decision.

Unison head of health Sara Gorton said: “The fact that so many health staff say they are willing to stand together to challenge the 3% should make the Government think twice.

“Many feel so let down they’re telling us they feel like quitting overnight.

“Boris Johnson said he would give the NHS what it needed. Instead, rising costs mean staff will be no better off, adding to low morale, burnout and disillusion.

“Hospital admissions are rising, the backlog feels overwhelming, and the threat of the worst winter ever is looming large.

“Unison gave the pay review body and the Government compelling evidence that a minimum £2,000 rise would be enough to persuade people to stay. But both chose to disregard this.”

The Royal College of Nursing has also urged the government to reconsider the pay award after its members voted in a ballot that it was unacceptable. Other unions are also balloting health workers over pay.

Recent research from the House of Commons Library suggests that lower-paid NHS workers will face a pay cut next year with the end of the universal credit uplift and new health and care tax effectively wiping out their 3 per cent pay rise. 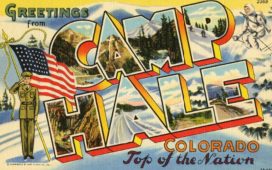 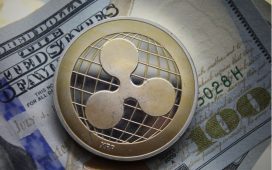 XRP Falls 10.56% In Selloff By Investing.com 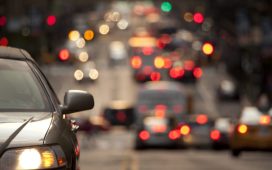 Workers say ‘no’ to commuting as offices reopen after COVID closures 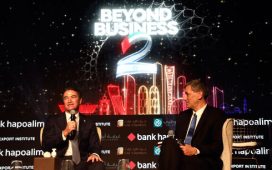 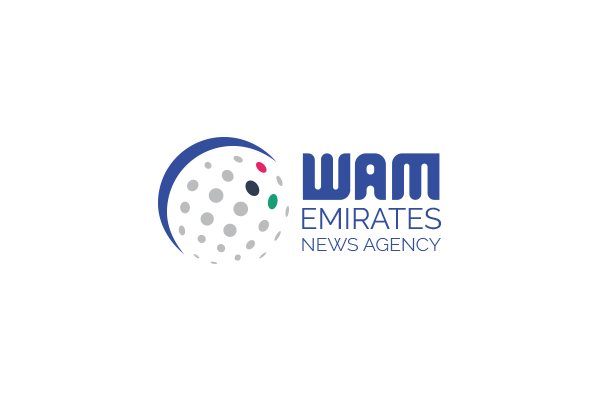 How to Trick-or-Treat in ‘Animal Crossing: New Horizons’ for Halloween

Ask an economist anything about the ongoing supply crisis

XRP Falls 10.56% In Selloff By Investing.com

Opinion: The tech earnings boom is fizzling out, as Apple and Amazon face the same issues as everyone else