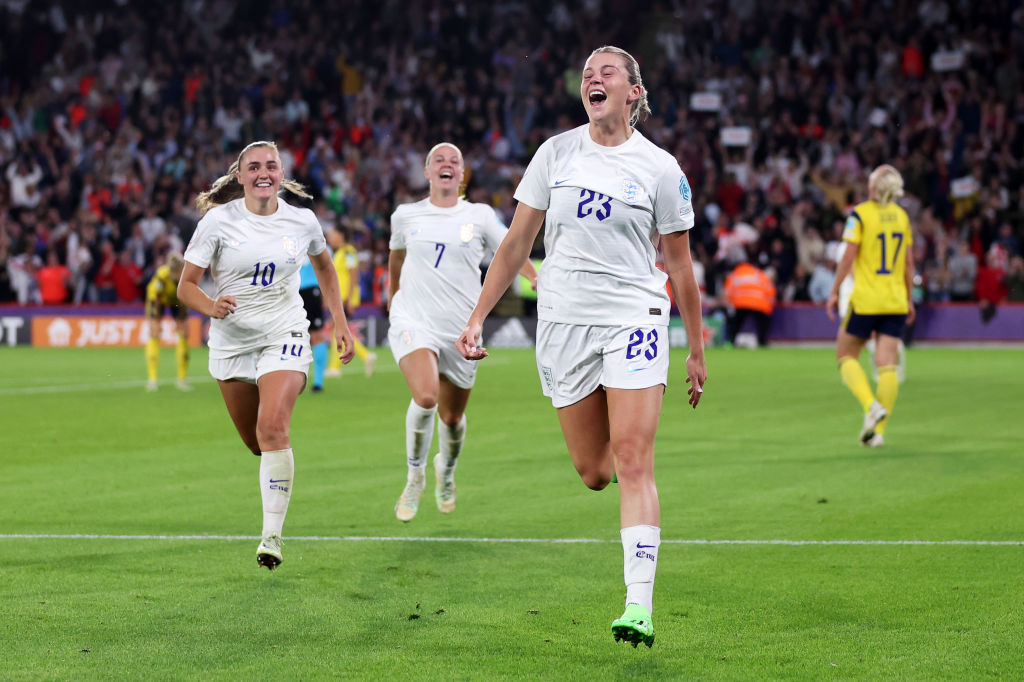 Sarina Wiegman’s team could become the first senior England side to win major honours for more than half a century when they play Germany in the final of Women’s Euro 2022 on Sunday.

The Wembley matchup is a repeat of the men’s finest hour 56 years ago and, like their male counterparts, the Lionesses have grown into the tournament, hitting top form in Tuesday’s scintillating 4-0 semi-final win over Sweden.

Kit hits the fan: Retailers running out of England Women’s shirts ahead of Euros final

“As England have progressed there are parallels,” Hurst told City A.M. “Going into what we thought was a tough game and winning 4-0, that was quite a shock for many people and maybe even the team themselves.

“We started off quite disappointingly in 1966 and, amazingly enough, we got booed off the park in the first game against Uruguay. It was quite a transformation from that to winning it.”

Hurst went from fringe player to star of the World Cup, only coming into the team at the quarter-final stage before scoring his career-defining hat-trick in the final with West Germany.

At the Euros, England Women have shown they possess similar strength in depth with the use of super-subs such as Alessia Russo and Ella Toone.

Sir Geoff – who is preserving his recollections of the 1966 final in a new digital artwork, Everlasting Memory – also recognises a team spirit in the Lionesses camp needed to go all the way in a home tournament.

“They do have some good subs coming on and doing very well. And not just the quality, but the management of the players coming on,” he added.

“Of course there is a similarity in one sense in that I didn’t start the tournament but came on and did what I did in the last three games.

“But what’s good about this team is that they’re fighting for places. They’re all keen. The team spirit and camaraderie are fundamental – and there’s a similarity there with our time.

“The togetherness is very evident. That is one of the most important issues of any team being successful.”

More than 11.3m Britons watched England’s semi-final, with around 15m expected to tune in for the final against eight-time winners Germany.

Demand for the women’s replica shirts has also rocketed, with the official England store and many major retailers selling out of all but XS size.

Hurst believes the Lionesses have already created a legacy of greater interest in the game, whatever the outcome on Sunday.

“There will be a huge move forward in focus on women’s football if they can win it. It will be a tremendous boost in this country,” he said.

“It will attract a lot more young girls. It would be bitterly disappointing of course but in terms of attracting young girls to the game I think getting us to the final will be a big step forward itself.”