European stocks continued their ascent on Friday morning despite sustained uncertainty about the continent’s economic recovery and rising coronavirus infections.

The region-wide Stoxx 600 was up 0.2 per cent by mid-morning while London’s FTSE 100 advanced 0.6 per cent and France’s Cac 40 edged up 0.3 per cent. European equities also advanced on Thursday, with major bourses trading around their highest level in almost three weeks.

The moves higher came despite indications that the continent’s economic recovery had slowed to a crawl. Data released on Friday showed that UK economic output grew slower than expected in August, rising 2.1 per cent month-on-month compared with expectations by analysts polled by Reuters for a 4.6 per cent increase. In France, industrial production rose 1.3 per cent in August, according to Insee, below expectations for a 1.7 per cent increase.

UK gross domestic product was nearly 10 per cent below its pre-Covid-19 February level despite the loosening of coronavirus curbs, “underlining that the recovery has not been V-shaped”, said Samuel Tombs, chief UK economist at Pantheon Macroeconomics.

In the Asia-Pacific region, China’s onshore renminbi, which has not moved for six trading days thanks to the lengthy National Day holiday, rose as much as 1.2 per cent on Friday to Rmb6.7091 per dollar. That marked the currency’s biggest intraday increase against the greenback since February 2016.

The less-regulated offshore renminbi, which traded throughout most of the recent holiday, climbed 0.6 per cent to Rmb6.6976.

China’s onshore stock market was also bolstered by signs that the world’s second-biggest economy is recovering after it controlled the spread of coronavirus, with the CSI 300 index of large and liquid Chinese stocks jumping 2 per cent.

In the US, futures contracts tipped the benchmark S&P 500 to rise 0.4 per cent and the tech-heavy Nasdaq to gain 0.3 per cent. US stock markets advanced on Thursday with the S&P 500 closing at its highest level in just over a month.

Investors have been anxiously awaiting news of further US fiscal stimulus, with hopes rising and falling this week on erratic signals from the president. Donald Trump said both that he would walk away from talks until after the election and subsequently that he was “waiting to sign” what he called a “standalone bill” for “stimulus checks”.

Traders fear that the US economic recovery will stall without further support.

“Divining the odds of the passage of a stimulus package this close to the election is a game of political roulette. Yet, additional US stimulus is only a matter of time,” said Adam Kurpiel, head of rates strategy at Société Générale.

Uncertainty about the outcome of the election, and concerns about whether Mr Trump will concede if he loses, has also weighed on markets. If the incumbent – who is trailing his Democratic rival, Mr Biden, in the polls – does lose, the impact on markets would be mixed, said analysts at BCA Research. A Democratic victory would probably mean a rise in corporate taxes, but “trade relations with China would improve”, they added.

“The Democrats would also push for more fiscal stimulus, which the stock market would welcome,” but the chance that stimulus measures will be approved before the election is “increasingly slim”, they said. 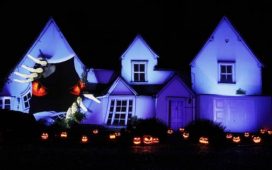 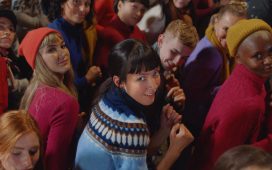 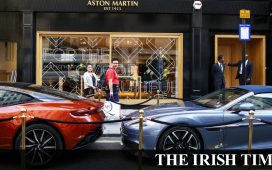 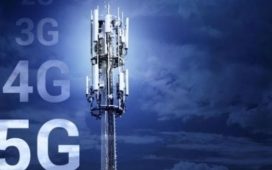 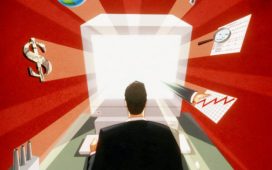 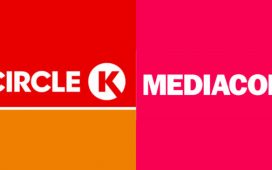