European indices outpaced Wall Street’s benchmark S&P 500 index ahead of the US Federal Reserve’s policy decision later in the day, with investors waiting for any clues on the timing of tapering as policymakers face spiking inflation in the world’s largest economy.

The Iseq finished 0.7 per cent higher as most of the main stocks rose. Packaging group Smurfit Kappa closed up 1.75 per cent at €48.32 after it agreed to buy an Italian containerboard maker for €360 million and reported an 8 per cent increase in first-half pre-tax profit to €413 million.

Permanent TSB climbed 2.4 per cent to €1.49 as it reported a €5 million net loss for the first half of 2021, but said it expected to return to profit next year.

Ryanair closed up 2 per cent at €17.05 after the UK government decided to exempt double-vaccinated visitors from the EU and the US from quarantine. Cement-maker CRH edged up 0.4 per cent to €41.64 and Dalata Hotel Group surged 5.3 per cent to €4.00.

The FTSE 100 finished up 0.3 per cent after gains for banks, while gains for travel stocks lifted the mid-cap FTSE 250 0.6 per cent. Mining stock Fresnillo soared 7 per cent after reporting strong earnings, while Barclays jumped 2 per cent as it announced the resumption of shareholder payouts after beating first-half profit expectations.

British American Tobacco declined 1.3 per cent despite reporting a stronger-than-expected rise in first-half revenue, including a 59 per cent jump in e-cigarette revenue.

Wizz Air rocketed 8 per cent after the Hungarian airline forecast capacity to ramp up to between 90 per cent and 100 per cent of pre-pandemic levels in July and August. Other airlines, including easyJet and Aer Lingus owner International Consolidated Airlines Group (IAG), also gained after the UK relaxed quarantine restrictions.

Aston Martin added 2.4 per cent after it reported a 224 per cent increase in sales to its dealers, boosted by its first sport utility vehicle.

The pan-European Stoxx 600 index rose 0.7 per cent after two sessions of declines. In Frankfurt, the Dax added 0.3 per cent, while the Cac 40 in Paris advacned 1.2 per cent.

Deutsche Bank edged up after it delivered a better-than-expected quarterly profit.

The tech sector was propped up by a 3.8 per cent rise in Capgemini after the French consulting and IT services provider raised its 2021 outlook. French luxury group Kering rose 3.6 per cent as second-quarter sales nearly doubled, with its star fashion label Gucci accelerating sharply.

In deal-making, Adecco Group tumbled 7.9 per cent as it said it agreed to buy AKKA Technologies in a deal worth €2 billion, the biggest deal in the Swiss staffing company’s 25-year history.

Telecom Italia edged 0.3 per cent higher on saying it may seek investors for its cloud and wholesale undersea cable businesses.

The tech-heavy Nasdaq rose in early trading on strong earnings from Google-parent Alphabet, as investors turned to the Fed to gauge the impact of rising inflation and the Delta variant on its monetary stimulus.

Alphabet shares rose 3.8 per cent to an all-time high as a surge in advertising spending helped it post record quarterly results, although the Nasdaq’s gains were capped by a forecast of slowing revenue growth from Apple.

Boeing jumped 5.3 per cent following the company’s first quarterly profit in almost two years, Starbucks fell 2.8 per cent after it lowered its fiscal 2021 forecast for China sales growth and Pfizer added 3.1 per cent as it raised its outlook for full-year Covid-19 vaccine sales. 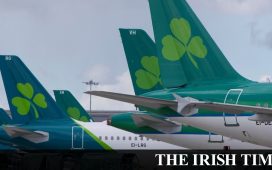 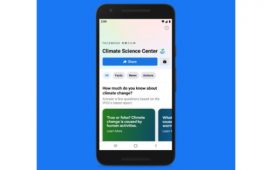 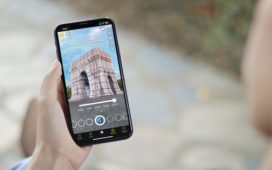 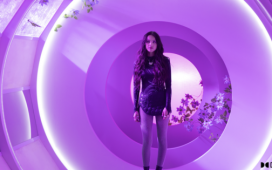 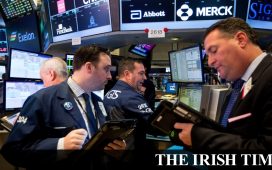 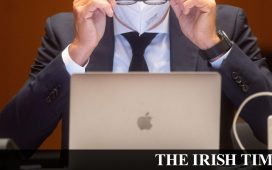