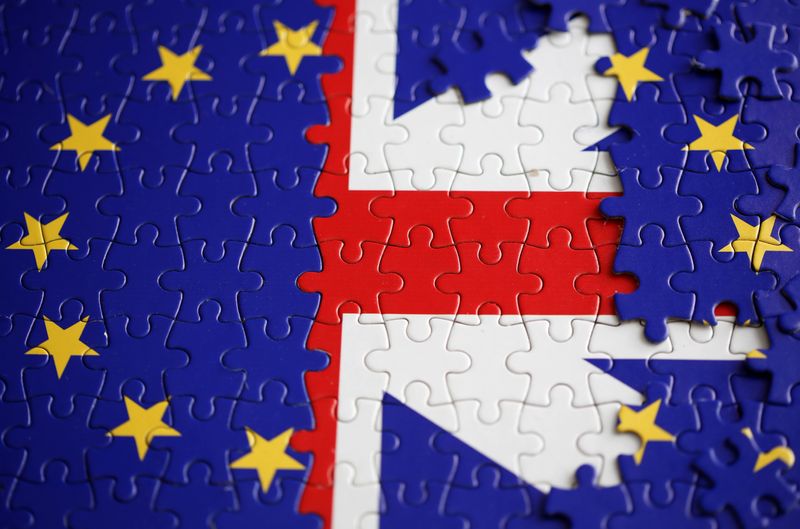 LONDON (Reuters) – The European Union is expected to grant clearing houses in Britain access to the bloc’s market for 18 months from January, industry sources said on Tuesday.

Britain left the EU in January and unfettered access under transition arrangements ends on Dec. 31, meaning EU banks would not be allowed to use clearing houses like the London Stock Exchange’s LCH and ICE (NYSE:) Clear Europe from January.

LCH clears the bulk of euro-denominated interest rate swaps and the EU has acknowledged that a sudden cut-off in access could undermine financial stability as users sought to shift large derivatives positions at short notice.

“This is going to be good news,” one industry source said after market concerns that a shorter period was on the cards.

Euro clearing has long been a point of tension between Britain and the EU, where policymakers want the activity relocated to the euro zone under the eye of the European Central Bank.

Temporary access is aimed at putting pressure on banks to shift positions from London’s financial hub and to give more time for euro zone based clearers to build up capacity in an orderly way. 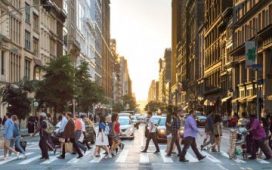 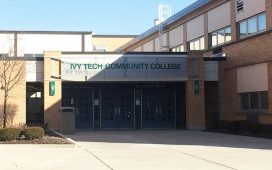 Pinterest Reveals How Pinners Are Going ‘Back to (Home) Life’