Britain was originally going to contribute £15billion over seven years so its scientists and institutions could access the EU’s huge pool of funding and collaborate with European partners. But the UK has had its participation delayed, despite its association being a feature of the EU–UK Trade and Cooperation Agreement. Britain was told EU chiefs told it cannot re-join the project until it resolves Brexit disputes including the Northern Ireland protocol and the fishing licenses row.

And with Foreign Secretary Liz Truss appearing closer to triggering Article 16, the UK might permanently be excluded from the project.

Ms Truss said: “My priority is to protect peace and stability in Northern Ireland. I want a negotiated solution but if we have to use legitimate provisions including Article 16, I am willing to do that.”

Matt Ridley, a Brexiteer and former Conservative Peer, told Express.co.uk that the EU banned Britain to “punish” it for leaving the bloc.

He said: “Countries like Iceland and Norway are not only taking part in the research programmes but are leading some of them, even though they are not members of the European Union.

“For the EU to deny Britain, probably the leading scientific country in most fields in the continent of Europe, the same kind of access countries like Georgia or Iceland have, does seem very odd.

“It would feel to me that there is a political reason in terms of punishing us for Brexit by making it so difficult for us to get good terms on which to join the Horizon programme.”

In fact, there are now 14 non-EU countries with associated member status to Horizon Europe.

But Britain may have better options on the cards.

“Scientists should choose to collaborate with on the basis of “who’s the best person in this field to help me in this project’”.

“The trouble with Horizon Europe money was that it said you must choose the best person within Europe.

‘That to me is a pity. I think in Britain we should encourage international collaboration with scientists and should be encouraged to choose their collaborators based purely on merit rather than what country they are from.”

And with fears Article 16 may be triggered, Science Minster George Freeman has said he is drafting up a “bold Plan B” as an alternative.

And so far, it seems the backup plan is not far off from Mr Ridely’s suggestion.

12 projects have been funded by a £17million investment from the Engineering and Physical Sciences Research Council (EPSRC), part of UK Research and Innovation (UKRI).

While this figure is dwarfed by the EU’s £80billion funding pool, scientists have said they were “relieved” by the news.

The investment will allow UK scientists to collaborate with partners in both the EU and the rest of the world, including Australia and the US. 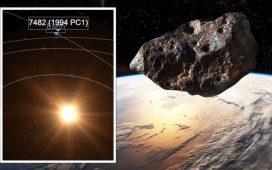 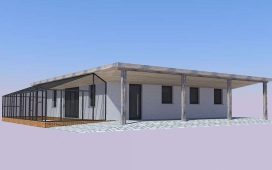 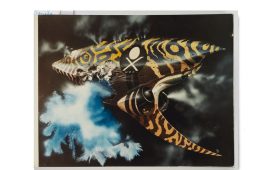 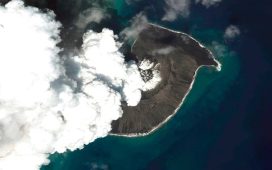 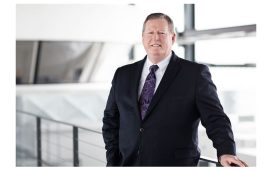 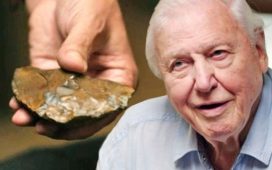 How to stop Microsoft Teams from automatically loading on your PC