EU nationals wrongly told their benefits will stop within weeks 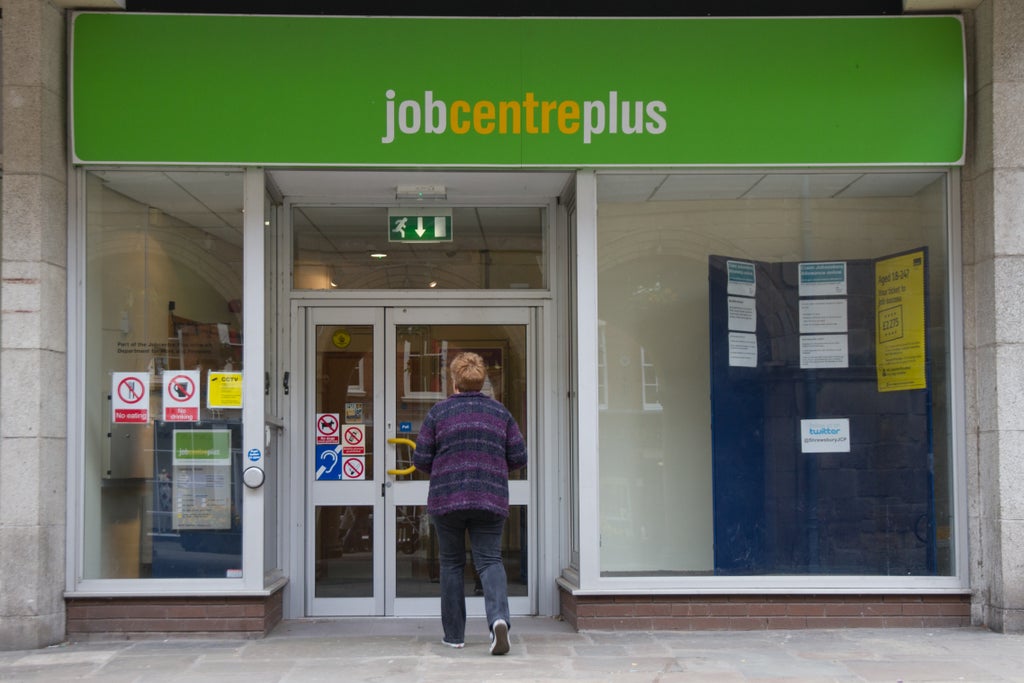 Vulnerable and disabled EU nationals have been warned their welfare benefits will be suspended unless they apply for EU settlement – despite the fact that they already have permission to stay in the UK.

Thousands of people face being stripped of their state support within weeks after the Department for Work and Pensions (DWP) sent out letters stating that they must apply for post-Brexit immigration status within 28 days or their benefits will “stop”.

The Independent has learned that people who already hold settled status have been sent the letter, while some of those who have not yet applied have not received it where they should have.

Campaigners say that while recipients of the letter can contact the DWP to inform them that they in fact have permission to stay, not all claimants will know how to do this or realise that they must do so in order to avoid the risk of their benefits being cut off.

Ministers are facing legal action over the issue, with lawyers warning that sending letters to the wrong people “undermines” the DWP’s policy for telling people to apply and leaves innocent people “at risk of destitution”.

In one case, a Dutch woman with a disabled daughter was sent DWP letters for the three forms of benefit she receives – carer’s allowance, personal independence payment (PIP) and housing benefit – warning that the benefits would be suspended unless she applied for settlement.

But both she and her daughter were granted settled status in 2019.

Her daughter Shukri Hussein, 22, who suffers from a muscular and skeletal condition, meaning she is wheelchair-bound, told The Independent that she and her mother, who speaks limited English, were “very worried” when the letters arrived.

“My mum asked me to read them because she couldn’t understand. She was scared. In theory I knew it shouldn’t happen, but I was worried too,” she said.

“It was past 5pm so I couldn’t call the DWP straight away. We had to sleep with the thought of everything being cut off. My mum was panicking. She was very confused and angry, and quite upset.”

Ms Hussein said she spent more than three hours on the phone to both the DWP and the Home Office the following morning trying to rectify the situation. She was eventually told the letters had been sent in error.

“It’s frustrating. I don’t fully trust in the government on this now. I feel like it could happen again. I don’t trust that it won’t,” Ms Hussein said.

Following Brexit, EEA nationals and their family members who wished to stay in Britain had to apply to the EU settlement scheme, which opened in March 2019, by 30 June 2021 or face becoming undocumented.

The government said that those who had “reasonable grounds” for missing the deadline would be permitted to make a late application, and that it would take a flexible approach towards their cases.

However, internal documents seen by The Independent reveal that the DWP plans to suspend benefits for any EU citizen residing in Britain who has not applied to the EU settlement scheme by 24 October.

Ahead of this cut-off, the department distributed letters to a list of thousands of benefit claimants – including Ms Hussein’s mother – on 24 September stating that unless they made an EU settlement application within the next 28 days, their welfare payments would be “suspended”.

Luke Piper, head of policy at the3million, which is bringing the legal action, said he was aware of a number of people who had received the letter despite having settled status, and that it was “logical” to assume that they would lose their benefits if they did not contact the DWP.

“We are concerned that people who get this letter by mistake will not understand it or can’t read it, because of a disability, for example, and not call DWP to get their name off the list,” he said.

“I find it particularly shocking that this is often being directed at people who are disabled. It’s bad enough to punish people in this way, but to go after disabled people is pretty nasty.”

Mr Piper said that the methodology the government had implemented to identify those who were yet to apply was “clearly flawed” because it was “including people who it shouldn’t”.

“The fact that it’s captured people who aren’t supposed to be contacted is a strong indicator that they shouldn’t be doing it,” he added.

Home Office data published last month revealed that 450,600 EU settlement applicants were yet to receive a decision, the majority of whom applied before the 30 June deadline.

Dr Olivia Vicol, director of the Work Rights Centre, said the situation was “mass disentitlement waiting to happen” and called on the DWP to wait until the backlog of EU settlement applications had been cleared before carrying out the exercise.

“Clearly, even when you have received status, you still can’t relax because systems are so fragmented, and people are asked to legitimise their presence over again, to every government authority,” she said.

Neil Parkinson, senior caseworker at homelessness charity Glass Door, said he knew of a number of clients who had obtained EU settlement but had nonetheless received the letter.

“They come to us and show us the letter, not sure what they should do. We’ve been able to reassure those clients by calling the DWP for them, which can take around 40 minutes,” he said.

“Our concern is about other people that might be getting these letters who don’t usually get support or don’t properly understand them. We don’t know whether they will lose their benefits if they don’t contact the DWP. This is emblematic of the fact that the EU settlement scheme has been quite a chaotic process.”

A government spokesperson said: “We continue to use every possible channel, including letters, telephone calls, texts, and the direct contact our frontline staff have with their customers, to encourage those who are eligible to apply to the EU settlement scheme.

“Nearly 5 million people have been given status and these letters are being sent to those who may still need to apply to let them know how to urgently put in a late application, or to let us know if they have applied or already have an immigration status.” 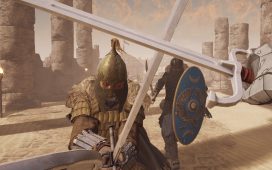 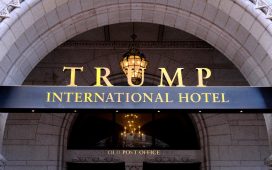 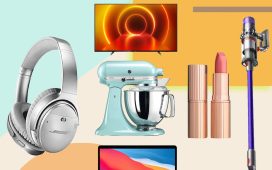 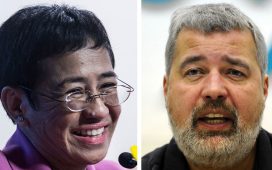 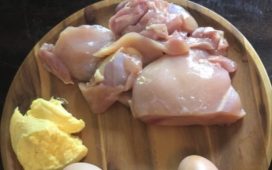