Online pharmacy PharmEasy and credit card repayment platform Cred were among the startups that raised funds this week with a significant bump up in their valuations.

PharmEasy
closed a funding round worth nearly $350 million ahead of filing its draft red herring prospectus (DRHP) before an Initial Public Offering (IPO), according to regulatory documents sourced by ET and people briefed on the matter. 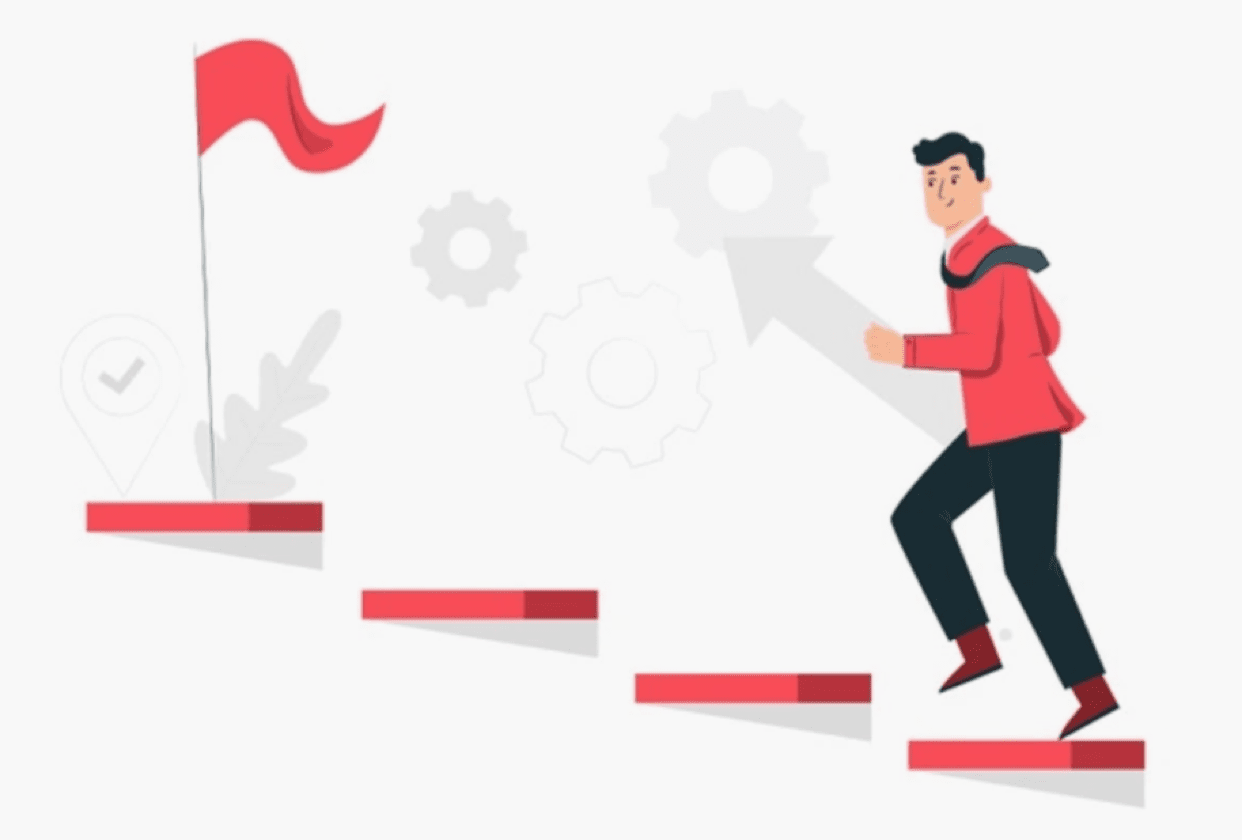 Fundraising spree: This is the third major financing round that the company has closed, taking the total to $1 billion including secondary funding in the calendar year so far, amid record amounts of capital being pumped into startups leading the digital economy.

Cred
picked up $251 million in a Series E funding round co-led by Tiger Global and Falcon Edge at a valuation of $4.01 billion, underscoring the unabating interest that Indian fintech is garnering from investors.

The fundraising nearly doubles the Bengaluru-based startup’s valuation from
$2.2 billion in April when the company raised $215 million. It was
valued at $800 million less than a year ago, when it raised $80 million in November 2020. The latest round saw two new investors — Marshall Wace and Steadfast Venture Capital — join the cap table of the fintech startup. Existing investors DST Global, Insight Partners, Coatue and Sofina also participated in the fundraising.

The funding comes amid growing investor interest in fintech companies, with the sector attracting the most capital in the year to date.

The Mumbai-based company will use the funds to launch its new product and to strengthen its tech platform, said cofounder and chief executive Nirav Choksi.

SaaS Labs, a cloud-based automation platform, has
raised $17 million from Base 10 Partners and Eight Roads Ventures in its maiden funding round. The capital will be used to expand the customer base and hire talent, as well as for product development and improving service delivery, the company said.


■ Regulatory technology startup
IDfy
secured about $11 million in its Series D round of funding led by TransUnion and Blume Ventures.

■ Stripe, one of the world’s most valued fintech companies,
acquired Bengaluru-based provider of payments reconciliation software Recko, marking its first acquisition in India. 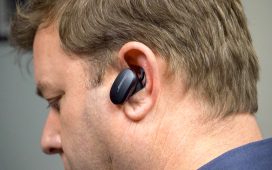 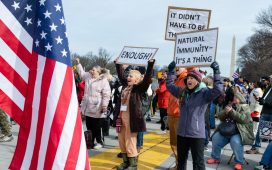 The High Cost of Disparaging Natural Immunity to Covid 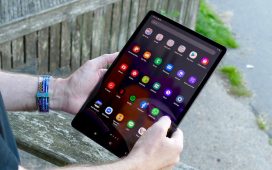 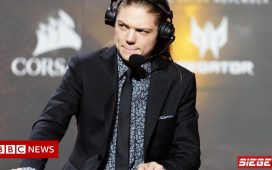 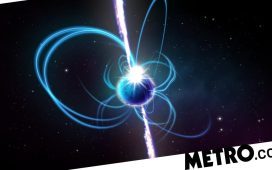 Astronomers spot mystery object unlike anything they’ve seen before