An Ethernet failure aboard popular Swiss-made business jets could prompt the aircraft to move into an emergency descent as flight systems entered a “degraded” mode, the European Aviation Safety Agency (EASA) has warned.

In a recently issued airworthiness directive, EASA has ordered operators of the Pilatus PC-24 to install new software aboard PC-24 business jets after “a dual Ethernet communication channel failure on a dual-channel data concentration and processing unit”.

Like all complex machines in the modern era, jet aircraft are essentially flying servers. Most airliners and business jets contain Ethernet-based internal networks that allow flight control computers to talk to other systems dotted around the airframe, as explained in a previous article about the Boeing 787. Data concentration units share some similarities with network switches down on terra firma, as detailed here.

When that Ethernet network degrades or fails, things can become unpredictable. So it apparently was when that exact thing happened aboard an unidentified PC-24 flight, according to EASA: “This triggered opening of electronic circuit breakers, which resulted in the degradation of environmental control system functionalities, the deployment of all passenger oxygen masks and the autopilot entering in emergency descent mode.”

In addition: “Various crew alerting system messages were shown. The functionality of other systems, e.g. flaps, fuel indication and the ice protection system were significantly degraded.”

Such things are unlikely to cause an aeroplane to crash, though they do result in “increased pilot workload” in EASA’s words.

The fix for this mildly alarming scenario is simple: install a software update. By the end of October, PC-24 operators must have installed version 7.3 of the onboard Utility Management System software. Software updates to fix aviation problems are relatively common in the cautious world of aviation, where fly-by-wire design philosophies are now embedded for all but the most simple aeroplanes.

Pilatus has been asked for comment. The Swiss firm had accepted orders for 84 PC-24s in an initial run, delivering 30 of those by last summer before reopening its order book. ® 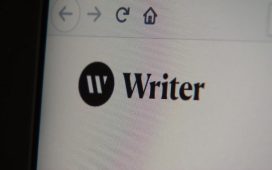 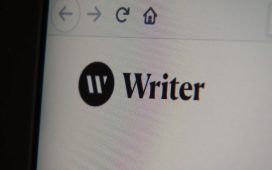 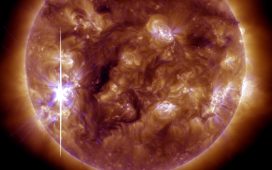 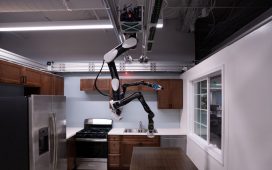 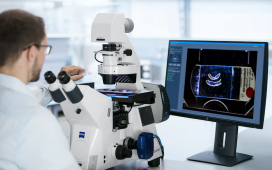