The European Space Agency (ESA) has signed a 86 million-euro ($102 million) contract with ClearSpace SA to bring a large piece of orbital trash back to Earth. ClearSpace is a Swiss startup that provides in-orbit servicing and space debris removal and was selected by ESA in 2019 for this mission. Clearspace-1 will launch in 2025.

Defunct man-made objects that are orbiting in space, particularly in Earth’s orbit are called space debris. It can consist of natural debris from meteoroids as well. NASA estimated that there are more than 20,000 pieces of debris larger than a softball that are currently orbiting the Earth. It will only continue to build as the commercial space industry grows and more rockets are launched to orbit and deep space.

Some of these debris move at speeds of up to 28,163 kmph (17,500 mph) and is fast enough for a relatively small piece of orbital debris to damage a satellite or a spacecraft. This creates an unsafe environment for satellites, which are positioned and frequently moved to accommodate the orbital path of debris in orbit.

A computer-generated image of objects in Earth orbit that are currently being tracked by the US Air Force. Roughly 95% of the these objects are debris/not-functional satellites. Image credit: NASA

ESA said that the deal with ClearSpace SA will lead to the “first active debris removal mission” and a custom-made spacecraft will capture and bring down part of a rocket once used to deliver a satellite into orbit.

Experts have long warned that hundreds of thousands of pieces of space debris circling the planet — including an astronaut’s lost mirror — pose a threat to functioning satellites and even the International Space Station. Several teams are working on ways to tackle the problem.

The mission will be targeting the Vespa (Vega Secondary Payload Adapter). It was used to hold and then release a satellite in 2013. It weighs about 112 kilograms (247 pounds) which is almost the size of a small satellite.

According to the press release, the object was left in an approximately 801 km by 664 km-altitude gradual disposal orbit.

This ESA deal also shows that it is adopting a similar path that NASA, and more recently ISRO, took by incorporating the commercial players to design, build and operate a mission while getting the necessary funds from the government space agency. With the upcoming debris return mission, ESA has signed an end-to-end service contract with ClearSpace instead of developing its own spacecraft and all the other instruments needed for the mission.

According to a press release, ESA has purchased “the initial mission” and will contribute their expertise as part of the Active Debris Removal/In-Orbit Servicing project (ADRIOS) within ESA’s Space Safety Programme. However, the startup will have to raise their own funds for the “remainder of the mission cost” through other investors.

They will also get help from other companies from Switzerland, the Czech Republic, Germany, Sweden, Poland, the United Kingdom, Portugal and Romania.

With inputs from the Associated Press 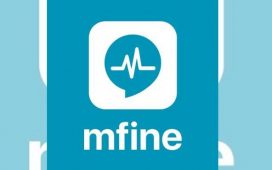 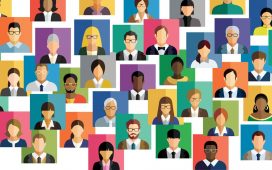 We are learning more about diversity at tech companies, but it isn’t good news 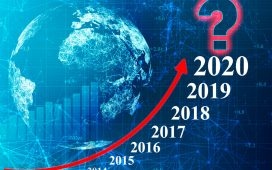 7 Essential Lessons Toward Marketing as a Business Driver 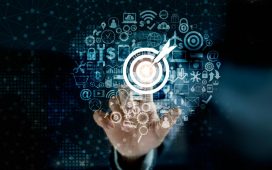 Carrying out a successful tech strategy at GISMA Business School