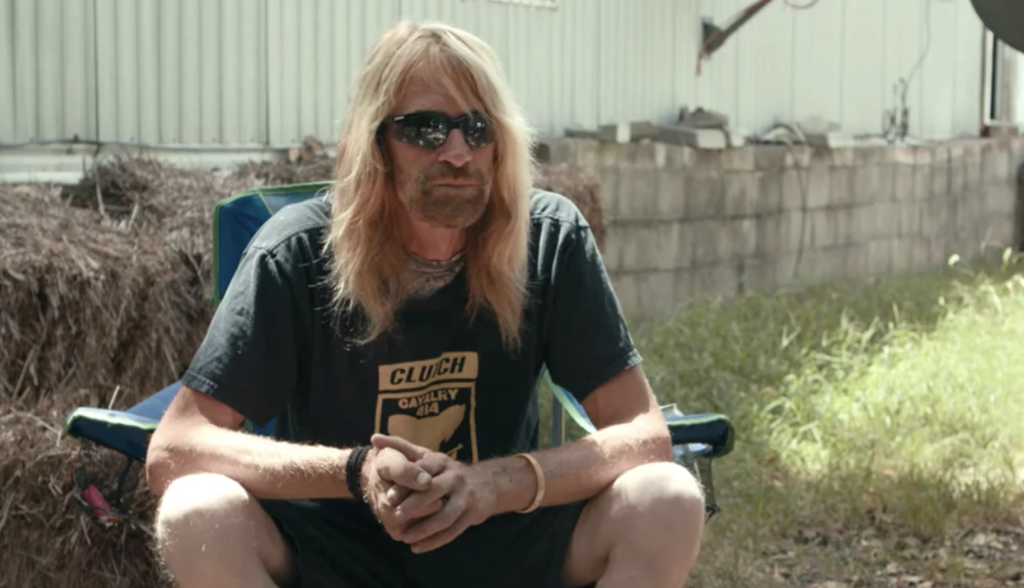 Erik Cowie, a zookeeper who featured in Netflix’s Tiger King, died of “acute and chronic alcohol use,” the New York City’s Office of the Chief Medical Examiner has disclosed.

According to NBC News 4 New York, Cowie was found dead in his Brooklyn apartment bedroom at 5:30pm local time and was unconscious when first responders arrived on the scene.

He was one of the zookeepers who looked after the exotic animals at the now-defunct Greater Wynnewood Exotic Animal Park in Oklahoma. The park was formerly owned by Joe Exotic, who is currently serving a 22-year sentence for plotting to kill Carole Baskin, and for wildlife violations.

Earlier this year, Cowie opened up about his regrets working with the eccentric tiger trader Exotic, whose real name is Joseph Allen Maldonado-Passage. He claimed that he felt guilty after being instructed to put down animals unnecessarily.

“It’s been in the back of my head,” Cowie said at the time. “I think about it a lot — a lot of times when we put cats down, they used me because just my appearance or my voice [meant] I could get a cat up the side of the cage where we can dart it and tranquilise it.

“Those cats trusted me up until the end. Sometimes, I swear they’re like, ‘Dude you let me down.’”

Cowie also testified against Exotic at trial, alleging that older tigers were shot and killed at the zoo.

According to TMZ, Cowie was arrested for DUI after a car accident in Oklahoma in May 2021. He pleaded guilty and was supposed to present himself at court for sentencing, but failed to appear. 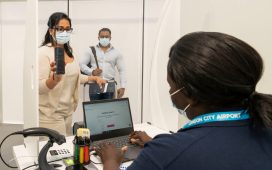 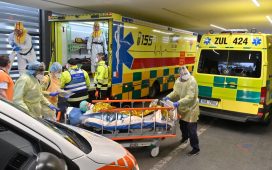 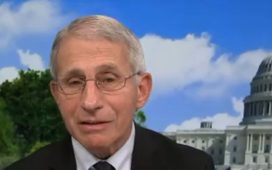 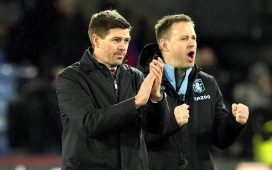 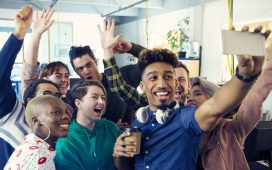