Olo, one of the first big-name digital delivery order aggregators is set to go public soon. The company filed its S-1 prospectus with lots of details in its first public pitch to Wall Street. The New York-based company looks to raise $100 million in a public offering.

For the unfamiliar, Olo describes itself as the “Leading SaaS Platform for On-Demand Restaurant Commerce.” The company has a laser focus on enterprise restaurant brands, as Chief Customer Officer Marty Hahnfeld told Food On Demand last month. It integrates digital orders and ancillary delivery services for brands like Five Guys, Wing Stop, Chili’s, Denny’s, Jamba, Jimmy John’s and Checkers. According to the filing, the company is integrated with more than 50 percent of publicly-traded restaurant companies and 50 percent of the “top 50 fastest growing private restaurant brands.”

It was among the first companies to rolling out ancillary services, which the filing outlines in detail. The company is essentially broken up into three buckets. The core is white-label ordering via mobile, web kiosk, voice, etc. Secondly, there is Dispatch, the company’s fulfillment solution that helps restaurants optimize price, timing and dial in delivery service via third-party providers. The third offering is Rails, the channel management solution where restaurant brands can update menus at scale and send them directly to point-of-sale systems.

The company, which was founded in 2005, is integrated in 64,000 restaurants across 400 brands and processes 1.8 million orders per day. In 2020, the company processed a grand total of $14.6 billion in gross merchandise value (GMV). 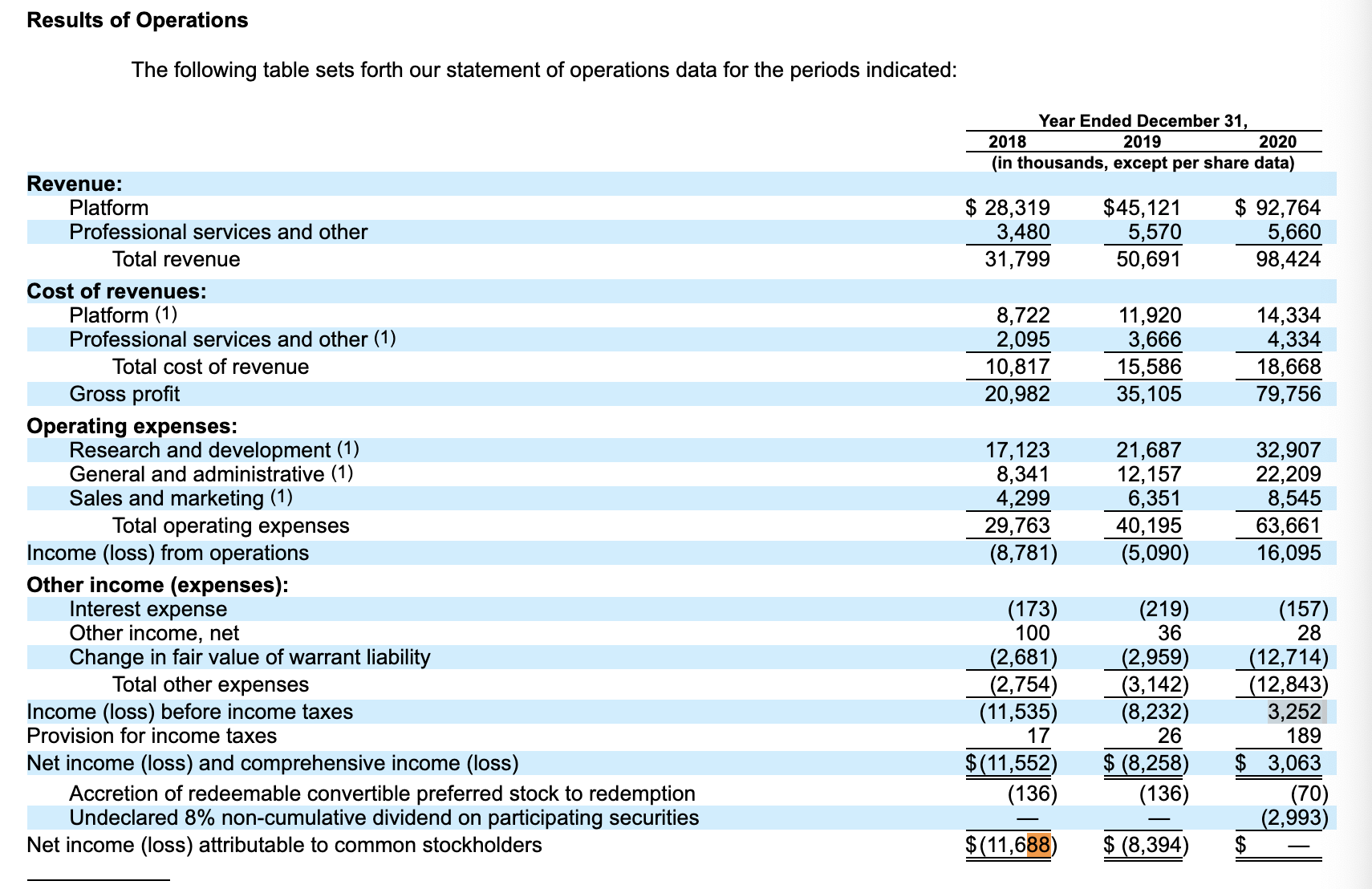 If ever a window was open for an IPO, it seems to be now for the company. The pandemic, noted in the filing, spurred demand beyond the 10 percent growth expected for 2020—certainly new heights for the company.

“As the pandemic continued, we grew our employee base to scale the business in order to meet the increased customer demands we were facing,” read the filing. “While consumers currently appear less apprehensive to visit restaurants and dine-in than they did at the beginning of the pandemic, usage of delivery and carry-out options remains higher than pre-COVID-19 levels.”

Highlighting the beauty of the software as a service (SAAS) model, the filing also touched on the cost to operate the platform. In 2020, the company reported total platform costs including the technology and professional services as $18.6 million. That’s a gross margin of 81 percent.

Operating expenses including general and administrative, research and development and marketing added up to $63.6 million. That’s a 16 percent operating margin. Earnings before taxes came in at $3.2 million in 2020. After $189,000 in taxes, the remainder of company proceeds for the year went to an “Undeclared 8 percent non-cumulative dividend on participating securities,” which is Wall Street speak for cashing out some investors.

While 2020 was a very good year for the company, a personal note from founder and CEO Noah Glass highlighted ongoing growth.

“As we model our opportunity over 15 years into our journey, we believe there is an incredible opportunity to add more restaurant customers, sales volume, and product offerings. That’s our not-so-secret formula,” wrote Glass. “Although we have incurred significant losses since inception and we have a substantial accumulated deficit, these losses and accumulated deficit are a result of the substantial investments we made to grow our business and we expect to make significant expenditures to expand our business in the future.”

Elsewhere in the report, the company called out called out the industry research that puts the digital order segment on track for $470 billion in 2025, up from $356 billion in 2019.

In a bit of a surprise, Glass also noted that the restaurant segment isn’t the be-all-end all for the company.

We’ll be hearing a lot more as the IPO process moves forward. So far, no pricing terms or solid timeline was set, but the world is probably looking pretty good from the Olo office on the 82nd floor of One World Trade Center. 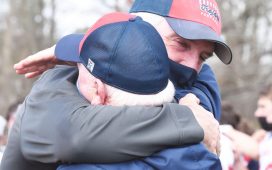 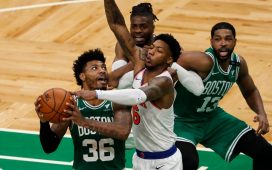 Five thoughts as Celtics show some fight in win over Knicks 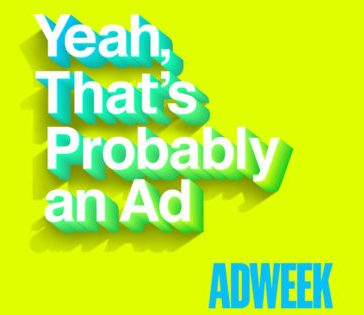