Techregister Logo
Techregister > Science > England is on track to completely ELIMINATE the transmission of HIV by 2030, research suggests
Science

England is on track to completely ELIMINATE the transmission of HIV by 2030, research suggests


England is on track to have completely eliminated the transmission of HIV by 2030, a promising new study has revealed.

Experts from the University of Cambridge credit the scaling up of testing and earlier treatment strategies from 2011 for this huge reduction.

Their models predict that if the reduction of transmission continues at this rate, an elimination of the transmission of the virus is well within reach by 2030.

Valerie Delpech, Head of National HIV Surveillance at Public Health England, said: ‘We have made good progress towards ending HIV transmission by 2030 in England.

‘Frequent HIV testing and the use of PrEP amongst people most at risk of HIV, together with prompt treatment among those diagnosed, are key to ending HIV transmission by 2030.’ 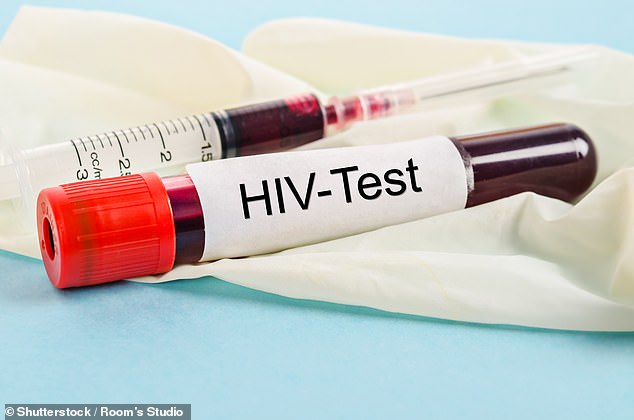 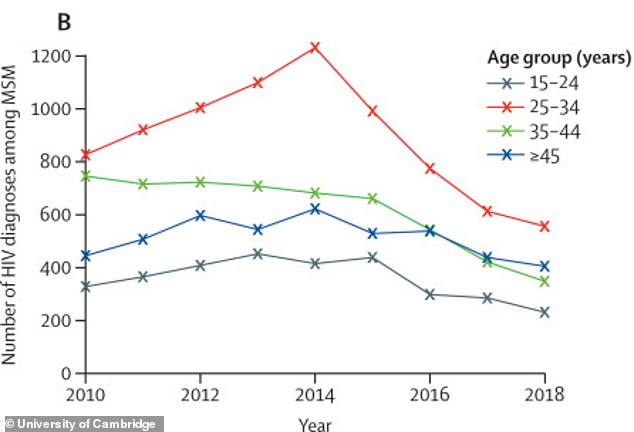 WHAT IS PrEP? THE HIV PREVENTION DRUG THAT STOPS 90 PERCENT OF TRANSMISSION

This drug in particular is fixed-dose combination of two anti-retroviral drugs, tenofovir and FTC, in one pill.

They work together to interfere with an enzyme which HIV uses to infect new cells, slowing down the virus’s attack or preventing it altogether.

The drug is designed for people that have not yet been exposed to the virus to protect themselves against it.

Alternatively, people who have been exposed can take PEP (post-exposure prophylaxis), a month-long course of drugs started within 72 hours of exposure.

HIV (human immunodeficiency virus) is a virus that damages the cells in your immune system and weakens your ability to fight everyday infections and disease.

The virus has been passed on between humans for many decades, but was only identified in the early 80s.

While HIV cannot currently be cured, effective treatment can stop the virus from reproducing in your body, and reduce the amount of virus in the blood to undetectable levels, meaning that you cannot pass on HIV.

In the study, researchers from the University of Cambridge used a novel statistical model, using data on HIV and AIDS diagnoses routinely collected via national reporting systems in England, as well as knowledge on the progression of HIV.

The team used this data to extrapolate estimated trends in new infections to understand the likelihood of reaching the UN target – estimated at less than one newly acquired infection per 10,000 MSM by 2030.

Their analysis suggests that the peak in the number of new HIV infections in MSM in England likely occurred between 2012 and 2013.

While the decline was seen across all age groups, it was particularly marked in MSM aged 25-34 years, and slowest in those aged 45+. 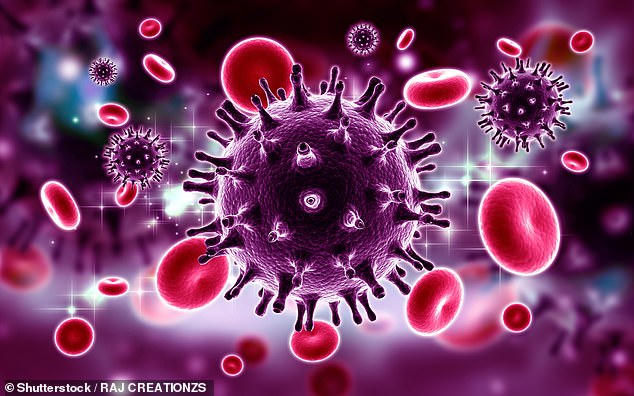 Importantly, this decrease began before the widespread roll-out of PrEP in 2016.

Professor Daniela De Angelis, senior author of the study, explained: ‘With the rollout of PrEP, England looks on course to meet the goal of zero transmissions by 2030.

‘Our study also shows the value of regular estimation of HIV incidence to recognise and respond appropriately to changes in the current downward trend.

‘The challenge now is to achieve these reductions in all groups at risk for HIV acquisition.’

The findings come shortly after research revealed that in the first wave of the Covid-19 pandemic, (March – May 2020), there was a reduction in both HIV and STI testing in the UK.

‘Many clinics offer online testing throughout the year – people can order tests on clinic websites, take them in the privacy of their own home, return by post and receive results via text, phone call or post.’

WHY MODERN MEDS MEAN HIV IS NOT A DEATH SENTENCE

Prior to 1996, HIV was a death sentence. Then, ART (anti-retroviral therapy) was made, suppressing the virus, and meaning a person can live as long a life as anyone else, despite having HIV.

Drugs were also invented to lower an HIV-negative person’s risk of contracting the virus by 99%.

In recent years, research has shown that ART can suppress HIV to such an extent that it makes the virus untransmittable to sexual partners.

That has spurred a movement to downgrade the crime of infecting a person with HIV: it leaves the victim on life-long, costly medication, but it does not mean certain death.

Here is more about the new life-saving and preventative drugs:

It suppresses their viral load so the virus is untransmittable

In 1996, anti-retroviral therapy (ART) was discovered.

The drug, a triple combination, turned HIV from a fatal diagnosis to a manageable chronic condition.

It suppresses the virus, preventing it from developing into AIDS (Acquired Immunodeficiency Syndrome), which makes the body unable to withstand infections.

After six months of religiously taking the daily pill, it suppresses the virus to such an extent that it’s undetectable.

And once a person’s viral load is undetectable, they cannot transmit HIV to anyone else, according to scores of studies including a decade-long study by the National Institutes of Health.

It is 99% effective at preventing HIV

This pill works like ‘the pill’ – it is taken daily and is 99 percent effective at preventing HIV infection (more effective than the contraceptive pill is at preventing pregnancy).

It consists of two medicines (tenofovir dosproxil fumarate and emtricitabine). Those medicines can mount an immediate attack on any trace of HIV that enters the person’s bloodstream, before it is able to spread throughout the body. 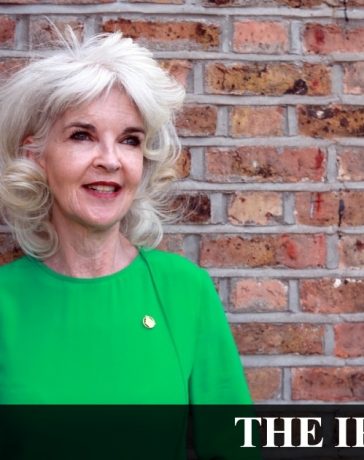