Energy giant Shell has announced it is throwing its weight behind renewable energy in Scotland with the introduction of three electric charge points at locations around the country.

Charging docks will be placed at service stations in Aberdeen, Glasgow and Dunblane in a move which rolls out an already well established initiative, Shell Recharge, north of the border following its success in England. Jane Lindsay-Green, Shell UK future fuels manager, said the sites were chosen because of their proximity to main driving routes, and where there is an opportunity to reach more EV drivers.

However she stressed the firm would be looking to roll more out across the country soon, especially in the Highlands.

Last week The Press and Journal reported the Orkney Islands were leading the way in electric car purchases, with more green vehicles per head than anywhere in the north and north east.

And it is streets ahead of Moray where the figure is only 0.2% per head.

Ms Lindsay-Green said they were committed to bringing their services to people in rural locations, whether it be for those who live there or tourists.

She said: “The north and the islands are very important to us.

“It’s true that if you look at the rural locations they are in great need of charging infrastructure that makes people confident that they can take their cars to these locations and be able to charge up.”

The new charge points are due to be installed in “early 2019”. Aberdeen’s will be located at Shell’s service station in Tullos on the A90.

This year it was recorded Aberdeen City had 913 electric cars – an increase of 71% on 2018 – with only 28 charging points recorded.

Aberdeenshire bought more than 1,191 electric cars in the last three years. However, the Western Isles only have 60 .

Argyll and Bute, and Moray – who have recently seen an increase in charging points – have the highest uptake over the last two years with 118% more electric vehicle sales.

Shell Recharge is the energy giant’s rapid Electric Vehicle charging service. Their rapid 50kW DC chargers are compatible with most electric vehicles, and will charge most cars from zero to 80% in approximately 30 minutes.

Currently there are no subscription or connection fees and customers only pay for the power used to recharge their car.

Charging is priced at a flat rate of 25p per kWh. The firm says in order to ensure customers are well catered for while they wait for their vehicles to charge they have ensured the service stations all have toilet facilities, free Wifi and somewhere to buy food.

READ  27, autistic, and stranded waiting for his Medicaid transportation

Powerful growth in Freight & Cargo Market is set to grow at a CAGR of around 4.37% by 2027, owing to increasing demand for logistics across various industry verticals: says Absolute Markets Insights – KSU 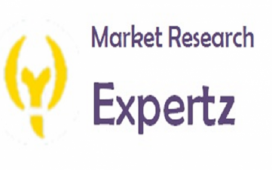 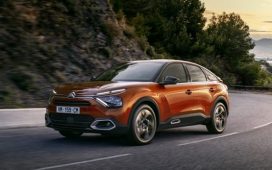 Electric fleets could save £17m per year in congestion charge payments 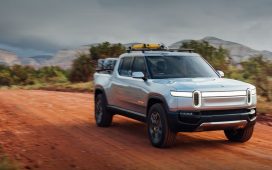 These electric trucks could be exactly what the EV market needs 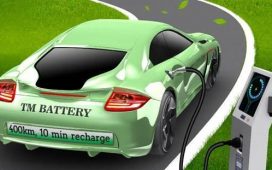 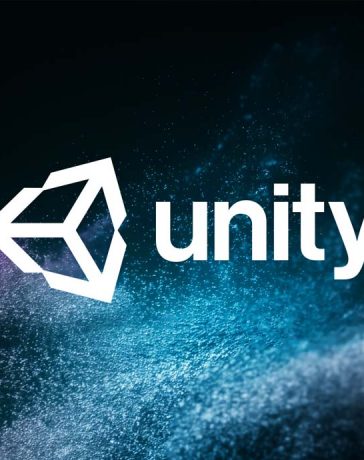