The star at the centre of our Solar System has not changed dramatically for more than four billion years, but experts believe it is roughly halfway through its life cycle. It currently fuses about 600 million tonnes of hydrogen into helium every second, converting four million tonnes of matter into energy as a result. The sphere of hot plasma is the most important source of energy for life on Earth, but experts believe in roughly five billion years, it will expire and drastically alter the cosmos.

And Prof Cox revealed how this will likely unfold during the BBC’s ‘Wonders of the Universe’ series.

He said: “Looking out into space you might think that the cosmos is a constant unchanging place – that the stars will always be there.

“But, in fact, the stars are only a temporary feature in the sky and although they may burn brightly for many millions or billions of years, they can only live for as long as they have a supply of hydrogen.

“When a star like our Sun runs out of hydrogen it begins to die, but it doesn’t go quietly.

“At the end of its life, the Sun won’t simply fade away to nothing. As it begins to run out of fuel its core will collapse and the extra heat this generates will cause its outer layers to expand.”

But Prof Cox warned the Earth will start feeling the effects of the Sun’s changes much sooner.

He added: “In around a billion years time, this will have a catastrophic effect on our fragile world.

“Gradually, the Earth will become hotter, and hotter, so there will be one last perfect day on Earth, but eventually the existence of all life will become impossible.

“Long after human life has disappeared, the Sun will have grown so much it will fill the entire horizon.

READ MORE: End of the world: NASA scientist tipped ‘Miami Beach of space’ to save humanity

“Our Sun will have become a white dwarf.”

But while this process may render life on Earth impossible, principal investigator of NASA’s New Horizons mission Dr Alan Stern previously revealed it could also create habitable worlds in the coldest reaches of the cosmos.

Dr Stern believes any humans left could find refuge on Pluto and other distant dwarf planets in the Kuiper Belt – a region past Neptune packed with icy space rocks.

As the Sun expands, conditions on these worlds will drastically change into what Dr Stern described as “delayed gratification habitable worlds”.

Today, dwarf planets like Pluto hold abundant water ice and complex organic materials and some of them have been tipped to have oceans beneath their surfaces.

But surface temperatures on these extraterrestrial bodies are hundreds of degrees below freezing. 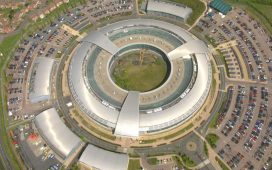 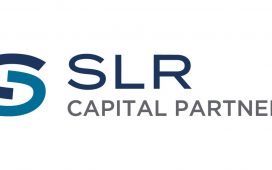 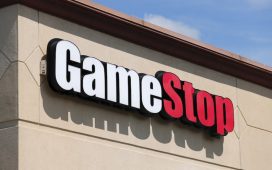 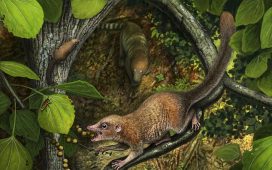 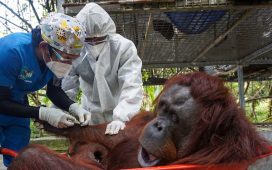 Conservationists release 10 orangutans into the wild in Indonesia

LG Rollable phone might now be canceled after all 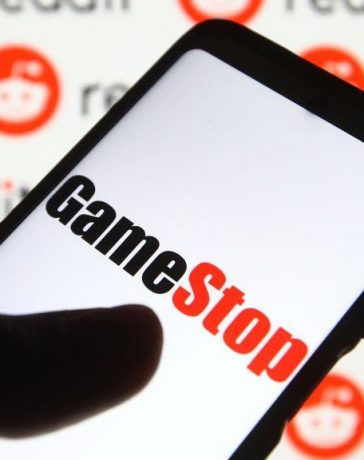