Jasco’s Enbrighten Outdoor Plug-in Wi-Fi Smart Switch is a companion product to its recently released in-wall smart switch, and while the design (and locational purpose) is a bit different, the two products are otherwise quite similar.

Let’s start with the hardware. Like most outdoor smart plugs, the Enbrighten features a short pigtail that lets it connect easily to a sealed outdoor outlet. A small rubber loop at the base of the power cable lets you attach it to a nail or hook so it doesn’t rest on the ground.

This review is part of TechHive’s coverage of the best smart plugs, where you’ll find reviews of competing products, plus a buyer’s guide to the features you should consider when shopping.

A single, weatherproof power button controls both outlets simultaneously, with blue and red LEDs embedded in the button to let you know whether it’s connected to Wi-Fi (blue) and whether the power is currently turned on (red). You can change the function of the red LED—or turn it off altogether—but not the blue one. If an outlet is not in use, a hard rubber cover lets you seal each socket up to keep the elements out, but I’m suspicious that the thin plastic strip that connects the seal to the housing will withstand the elements over time.

The device works only with 2.4GHz networks and has the same power specs as the indoor switch: The two grounded outlets are rated for up to 1,875 watts of general purpose/resistive usage and a max of 1/3 horsepower of motorized power. (Those figures are maximum total draw, both outlets together.)

While the indoor plug set up easily, I had a bit of trouble with the outdoor version—although I did all my testing in the same location and at the same distance from my router. First, it took several tries for the plug to register on my network, often timing out during setup and necessitating starting over.

Eventually I did get it connected, but from there I found its performance to be erratic. Some days it would behave responsively and without a hiccup. Other days, it would lose its connection for a few seconds or minutes at a time. Force-quitting the Enbrighten mobile app often helped resolve the situation, but the problems were nagging and wholly random.

As with the indoor plug, scheduling and countdown timer modes are included in the app, along with some preset schedules that you can tweak easily (evening, morning, and dusk to dawn). You can do a bit more with the switch if you connect to Alexa or Google Assistant, but note that HomeKit and IFTTT support are not in the mix.

At $25, the Enbrighten Dual Outdoor Wi-Fi Smart Switch is about on par pricewise with other Wi-Fi smart plugs, but I’d want to see much more reliable operation in order to give this a true recommendation.

Week in Review: Most popular stories on GeekWire for the week of Nov. 22, 2020 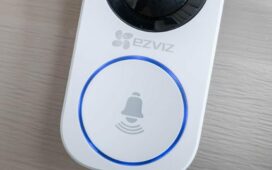 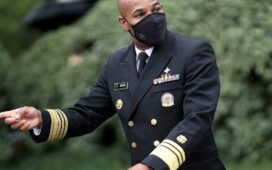 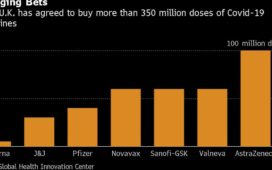 U.K. Set to Be First to Clear Pfizer-BioNTech Covid Vaccine 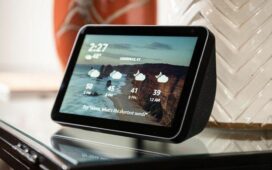 Ahead of launch, details of Nokia 5.4 smartphone revealed

The best Black Friday and Cyber Monday TV deals you can still get on LG, Sony, Samsung, TCL and more

Grosel comes in relief to lead BC past Louisville – Enterprise News