Tesla and SpaceX CEO Elon Musk became the world’s richest person Thursday, and his reaction is about what one might expect from someone who gained a few billion dollars in wealth on top of his 12-figure net worth.

“How strange,” Musk tweeted in response to the news Thursday morning. He followed that up by saying “Well, back to work…”

Musk — already an extraordinarily rich man at the end of 2019 — saw his wealth grow by more than $150 billion over the past year, according to Bloomberg’s Billionaires Index. His wealth more than quintupled during a pandemic that has killed more than 300,000 people in the US and put millions more out of work.

Musk takes a very small salary from his companies, so the main source of his $188.5 billion net worth is his large stakes in them. Tesla’s stock surged by more than 700% in 2020, making it the world’s most valuable automaker by far.

And a Thursday morning stock rally was what allowed Musk to overtake Amazon CEO Jeff Bezos as the wealthiest person on the planet. Bezos had held the title since 2017.

Read more: Tesla bounced back better than ever after the worst mistake Elon Musk ever made

The entrepreneur also benefits from a highly complex compensation package that awards him stock when Tesla achieves certain goals. That made Musk the highest-paid executive in 2020.

Musk claims to have ambitious plans for spending his extraordinary wealth. On Thursday, he changed the pinned post on his Twitter profile to a 2018 tweet promising to dedicate his money to problems on Earth and to establishing a colony on Mars. 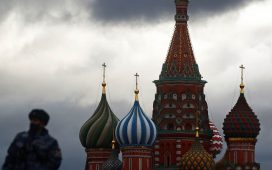 Biden inherited one of the worst hacks in history. How will his administration respond? 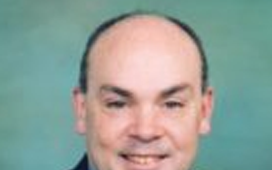 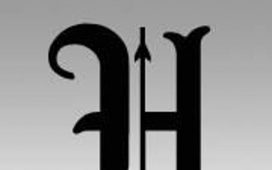 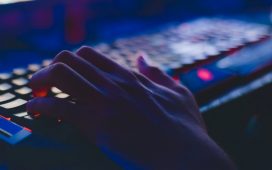 UK’s Data Watchdog to Resume Investigation of AdTech Practices, Warns Audits Will be Made 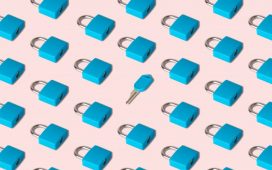