American techno-entrepreneur Elon Musk delivered a fanboy moment to Cred founder Kunal Shah with his pithy response to Shah’s poser to him on Twitter. The Indian entrepreneur was asking the world’s richest man how he does what he does — disrupting multiple industries all at the same time.

Tesla, the world’s most valuable car company, has upended the automobile industry with its electric vehicles while SpaceX is disrupting the space sector with reusable rockets that have sent humans to space and could now be used to beam people to the moon and Mars.

Musk has also co-founded Neuralink, a startup to integrate the human brain with artificial intelligence, as well as The Boring Company to construct tunnels for transporting people underground and beat the traffic in Los Angeles.

“Elon Musk may end up running 4+ 500 billion companies simultaneously at a relatively young age. What I want to really understand: how does he do it? How does he manage context switching? How does he design his Org? So many questions,” asked Kunal Shah on Twitter with a follow up question.

Elon musk may end up running 4+ 500 billion companies simultaneously at a relatively young age. What I want to re… https://t.co/qyo03iJxUd

READ  Is the Future of the Sharing Economy Airbnbing Your Clothes?
Share on FacebookShare on TwitterShare on LinkedInShare on Reddit
techregisterFebruary 12, 2021 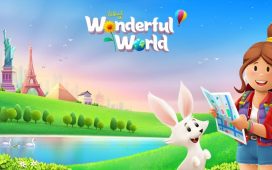 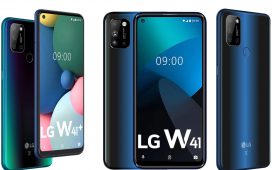 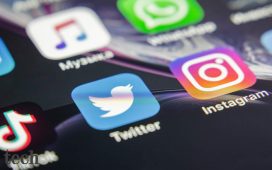 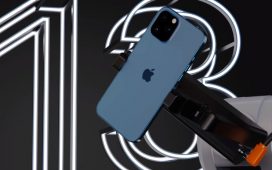 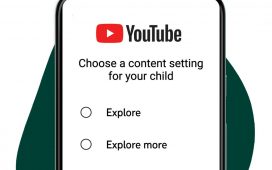 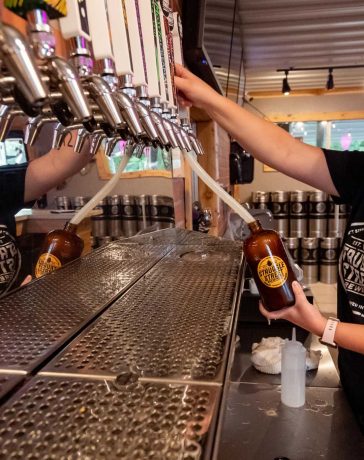