After having kept its iconic Bullet in production with only detail changes since 1948, Royal Enfield is probably not the company you’d expect to develop a cutting edge, on-trend electric motorcycle. And, you’d be right, because this ultra slick, polished electric Royal Enfield Photon model wasn’t built by the Indian company. It was built on the other side of the world, by Electric Classic Cars in England. 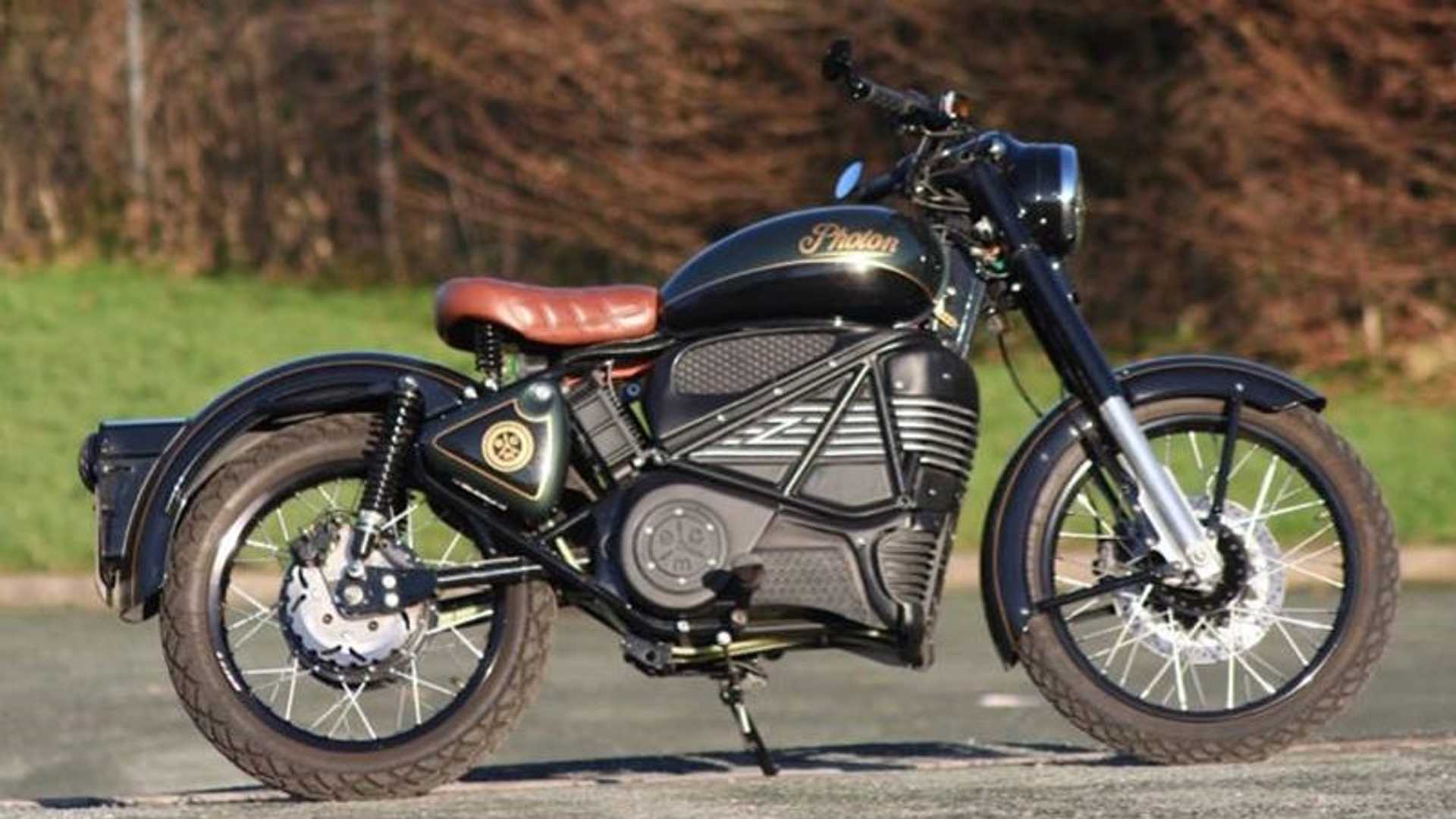 Electric Classic Cars started the build with a standard Royal Enfield Bullet 500, then removed the air-cooled, single-cylinder engine and drivetrain altogether. Stacks of 2.5 kWh Li-ion LG Chem batteries were stuffed into the space the engine once occupied, which send power to a 13 kW water-cooled electric motor mounted directly in the Photon’s rear wheel hub. As a result, there’s no chain or belt like you’d find on a conventional motorcycle, or even other electrics like Harley-Davidson’s Livewire.

So, not terrible performance — especially when you compare it to something like Royal Enfield’s own Bullet 350. Top speed and acceleration are right there, and even the range is about right, in practical terms. Which is to say: you don’t want to ride a Bullet 350 for three hours, anyway. Trust me.

That said, the finished product looks awesome. If Royal Enfield did decide to pull the trigger on an electric bike, it could do far worse than just copying Electric Classic Cars’ work — right down to the high-intensity LED headlight and 3D-printed battery covers that look like cooling fins. Really, it’s an “A+” build.

You can check out a few more pictures of the bike, below, from the builders’ social media accounts. Once you’ve taken it in, you can let us know if you think the Photon’s worth the approx. $20,000 asking price (!) in the comments. 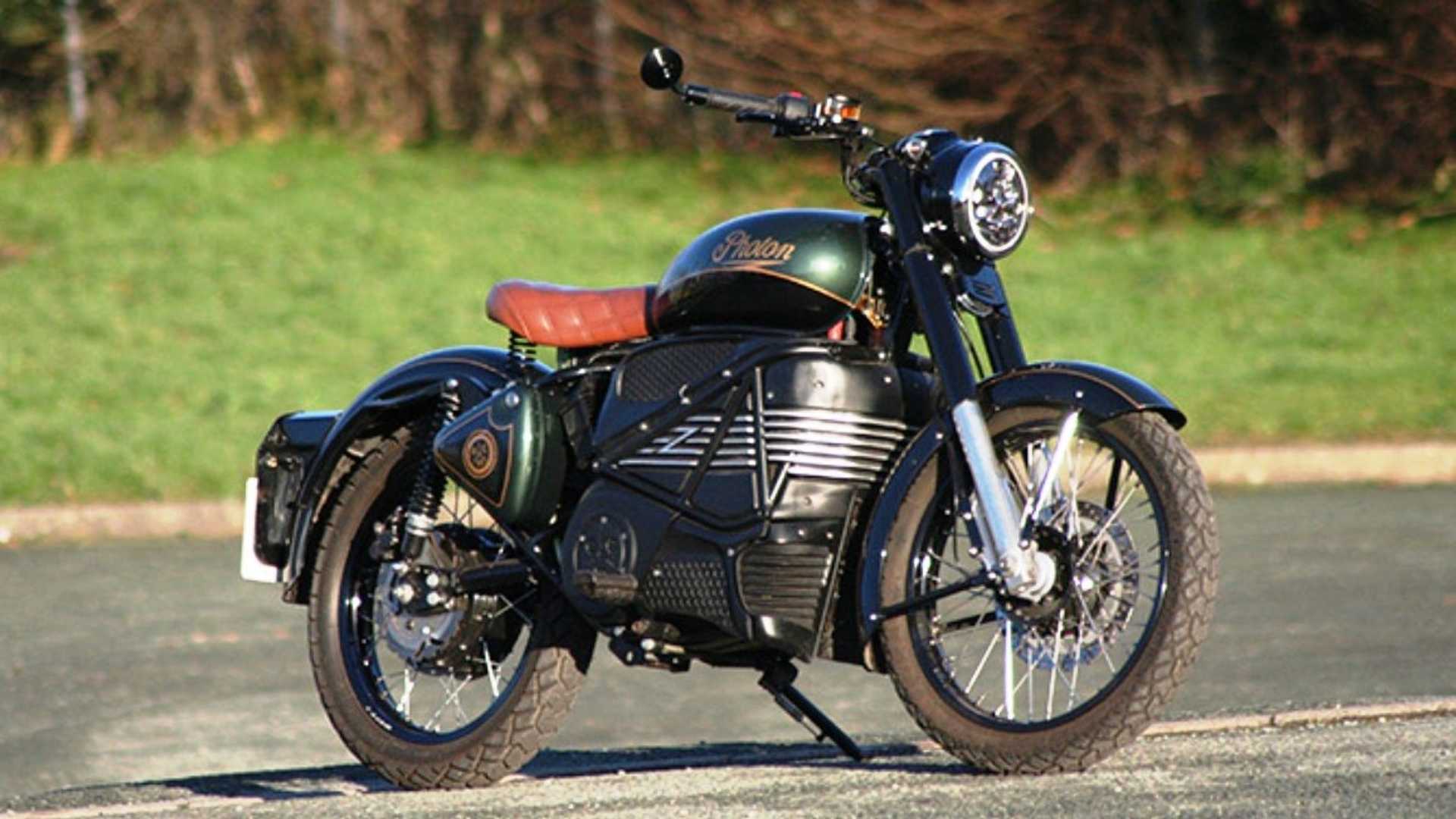 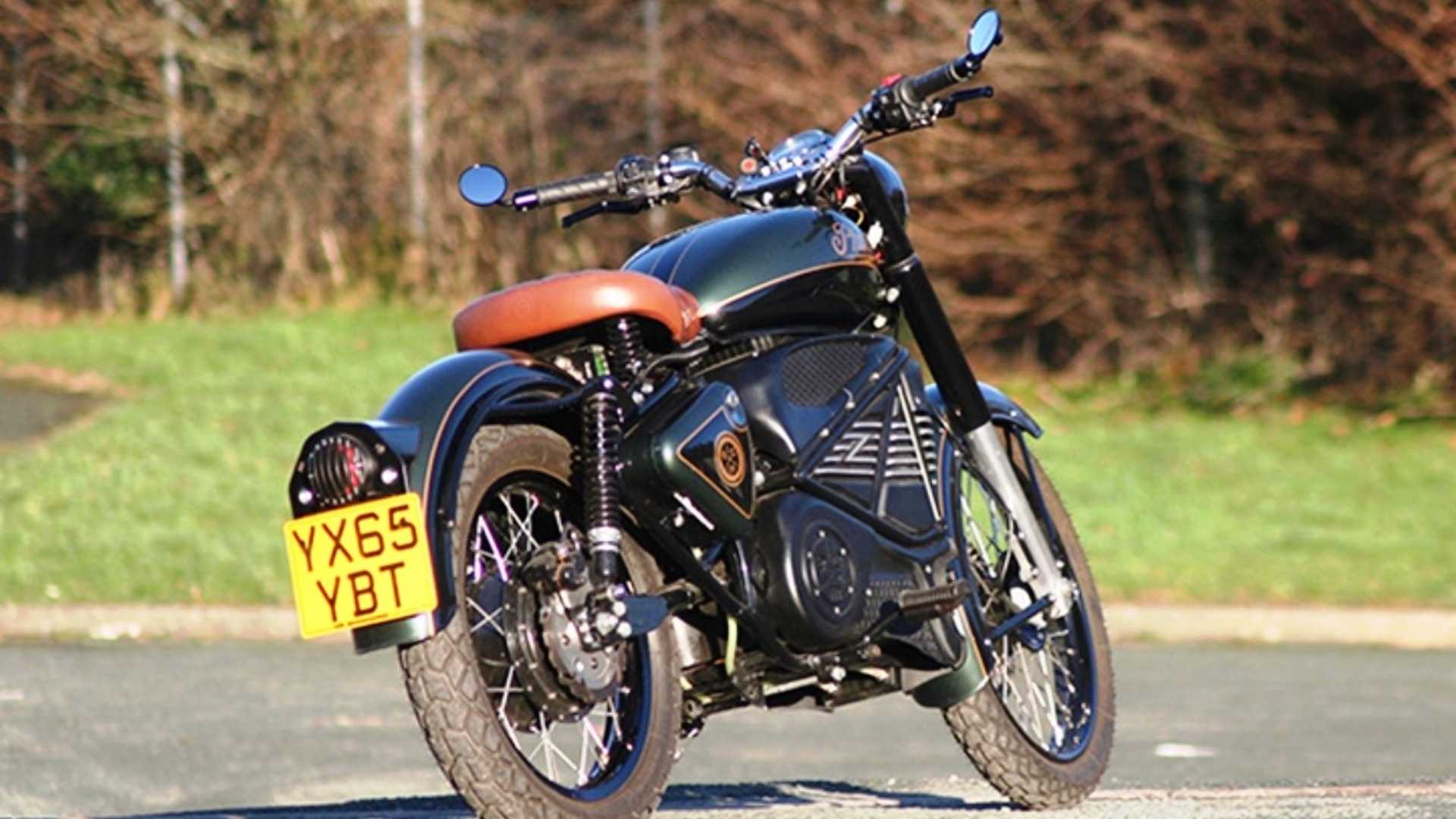 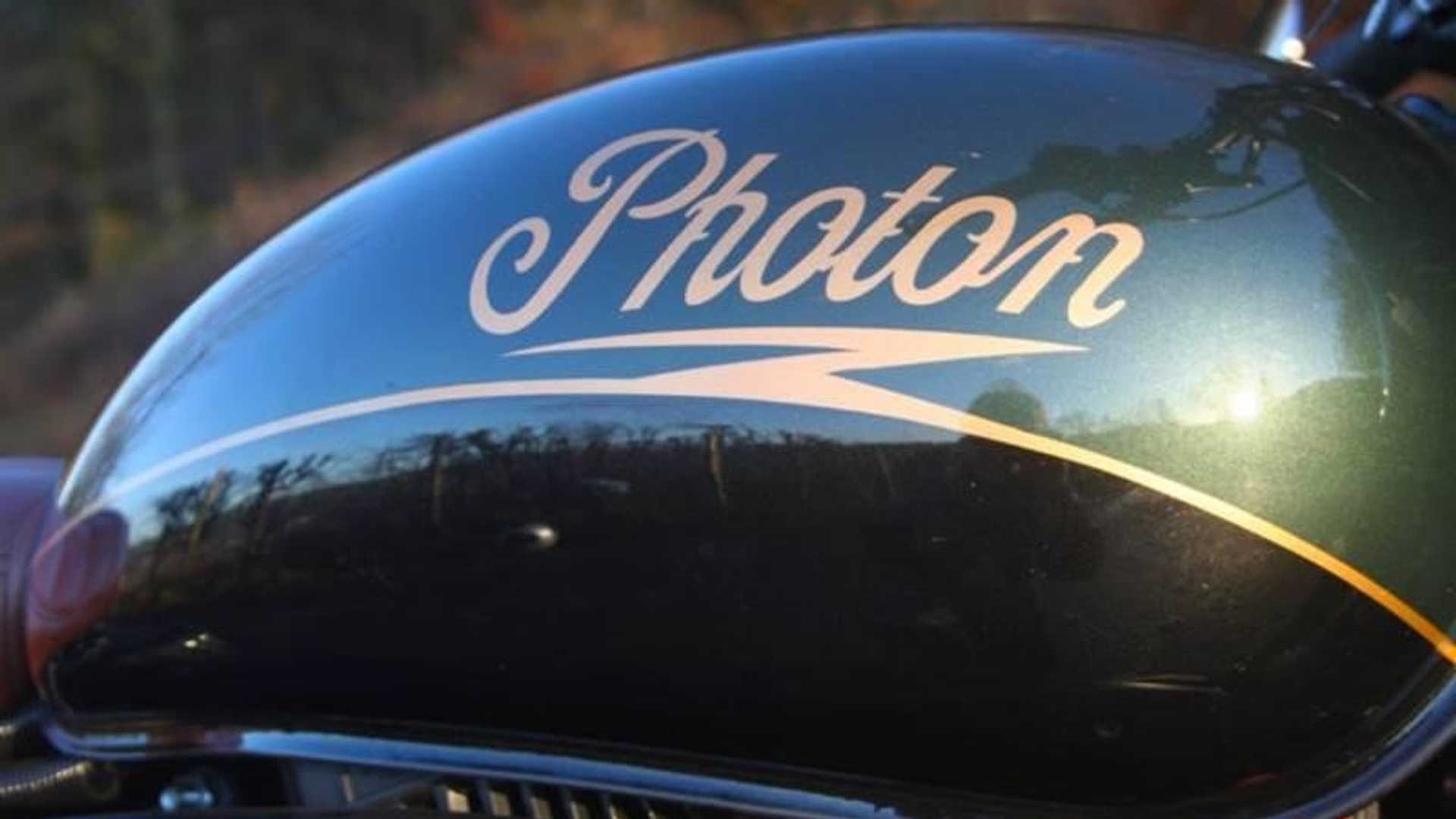 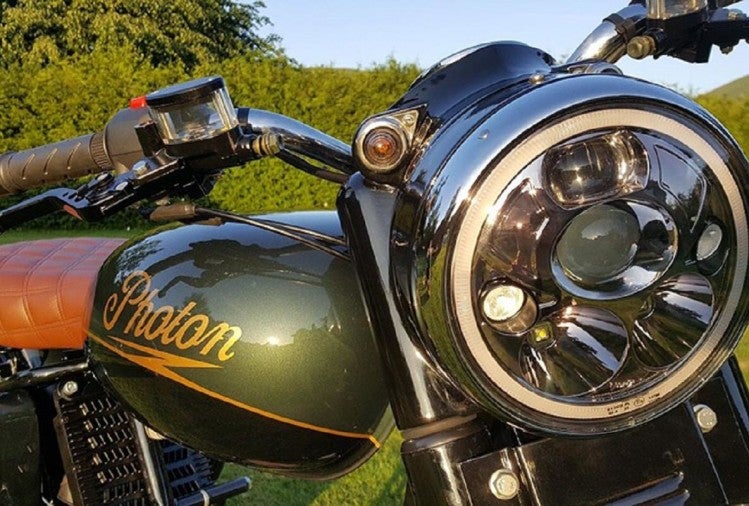 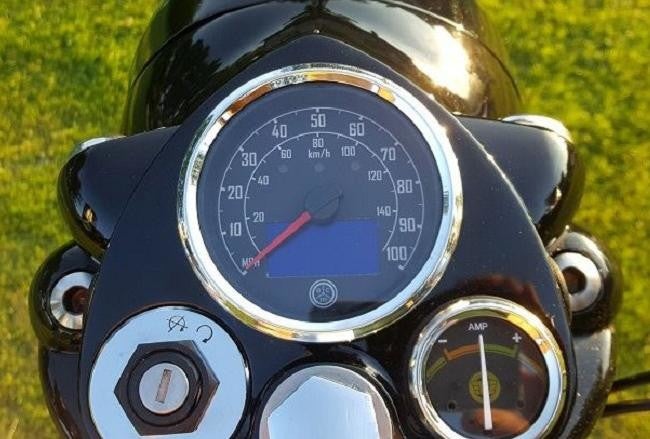 Jo Borrás I’ve been involved in motorsports and tuning since 1997, and have been a part of the Important Media Network since 2008. You can find me here, working on my Volvo fansite, riding a motorcycle around Chicago, or chasing my kids around Oak Park. 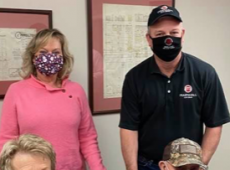 Why is the Polytetrafluoroethylene tube named ptfe tube? – Press Release 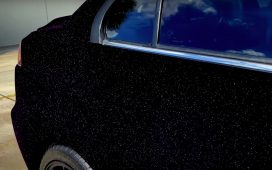 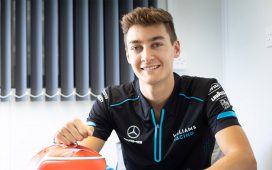 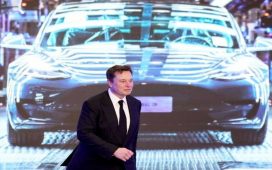 Why Tesla Is Like No Other Car Brand In History 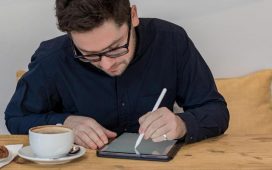