Glym Hall bought an electric car four years ago and has spoken out about how Suffolk needs more charging points to promote usage. Picture: GLYN HALL

A car enthusiast who switched to an electric vehicle has spoken up about the cash benefits and is keen to see more facilities for charging in Suffolk. 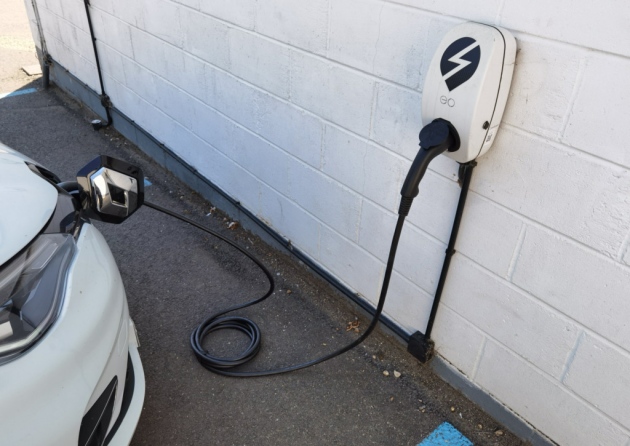 Glyn saves nearly 90% of what he used to spend on fuel for his 1 litre petrol car by using his electric car instead. Picture: GLYN HALL

Glyn Hall has been driving a Renault Zoe ZE50 for four years and was persuaded to switch from petrol after he first tried it out at a dealership where it “took off like a scalded cat”.

The South African-born pensioner lives in Charsfield near Wickham Market and has always had a love for motor racing, saying he’s still a boy racer at heart despite being 75 years old.

“I must admit my decision to go electric wasn’t green,” he said. “It was purely the speed of the acceleration and being able to leave BMWs, Audis and other fast cars in the dust at the traffic lights.

“I love to see their faces as I fly by, they look so shocked – I’m still a boy racer at heart and having my Zoe has made me fall in love with driving again.”

The car has a range of 240 miles, crushing any fear of ‘range anxiety’.

You may also want to watch:

However, while there are 164 public charging points in Suffolk, Department for Transport figures up to April 2020 showed this was the lowest of any county in the East of England.

There are also several different types, with only 29 fast chargers – as quick as half an hour – in the whole county.

Mr Hall regularly frequents Chestnut Tree Farm in Copdock where there is a free charging point and added: “It is a great way for businesses to attract more customers, but at the moment many places just comply with the planning requirements to have one but don’t actually make sure it can be used.”

He says often he will arrive at a charging points, only to find a petrol or diesel car in the parking bay, without consideration for electric car users needing to use it, and says there should be penalties for those blocking charging points.

Mr Hall used to spend up to £90 per month running his 1 litre petrol car, but now spends a maximum of £12 per month as ‘fuel’ at some charging points is free and charging at home overnight only costs around 2p per mile, compared to 14p at public points.

Suffolk County Council launched a Plug In Suffolk scheme in February last year to install hundreds more sockets at key locations and businesses, but only 40 have been installed so far.

If you value what this story gives you, please consider supporting the East Anglian Daily Times. Click the link in the orange box below for details. 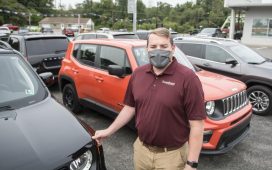 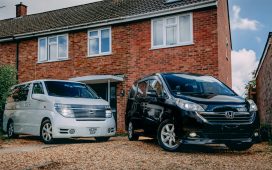 Import duty: A guide to buying your next used car from abroad 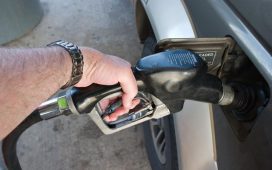 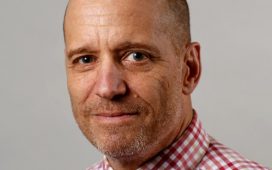 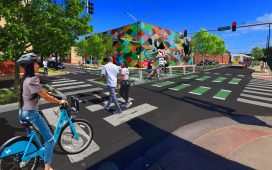 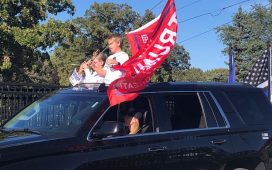