EE’s glasses offer virtual way to watch TV, they are better than you think

When EE invited me along to try out the new Air AR glasses I was more than a little sceptical. Over the years I’ve tried a swathe of tech specs including the original Google Glass and devices such as the CarlZeiss Cinemizer and all have left me pretty underwhelmed but that’s not the case with the Air. EE has joined forces with Chinese tech firm Nreal to bring these specs to UK consumers with the promise of a “great way to experience digital content on the move.”

And having had them on my face I can see why the UK mobile network is taking a punt on this new technology. Plug them into your phone, hit the power button and you’re treated to a giant screen that appears right in front of your eyes.

This display can be set to any size you fancy and it’s even capable of producing a virtual pin-sharp image that appears as big as a 201-inch cinema-style screen. Thanks to a certain level of transparency you’re able to see the world around you whilst watching movies, surfing the web or checking out the latest news on social media. It’s a bit like a head-up display in a fighter jet.

I even tried out playing the latest Forza title, via the brilliant Xbox Games Pass on mobile, which was just as much fun as using a standard gaming console and a giant TV.

If you don’t want to see the outside world there’s a plastic shield which blocks out the room for a more immersive experience and there’s even audio tucked neatly into the arms of the specs so you don’t have to wear headphones.

Having worn them during my lengthy demo I was certainly impressed by what they offer and the more I used them the better they seemed to get.

However, before you take the plunge there are definitely some things to be aware of.

Firstly, just like VR glasses, these AR specs should only be used for a limited amount of time before giving your eyes a break and I’m not sure I could watch a full two hour blockbuster movie without needing to take them off and have a rest as the experience does feel quite intense on the eyes.

They also only work with Android devices so forget them if you own an iPhone and they need to be plugged into the smartphone to get their power as there’s no internal battery.

I’ve not been given any specific stats on how that impacts the battery life of the smartphone itself but it will clearly make things run out much faster.

Finally, there’s the price as at £400 they aren’t exactly cheap and it feels like a big investment in a technology that’s just starting to take off and clearly going to get better in the coming years.

I’m hoping to spend more time with the Nreal Air specs in the coming weeks and will bring you a full review once I’ve fully put them through their paces.

My initial impressions are way better than I expected and maybe this is the future after all?

EE says the glasses will go on sale from May 20 and will be available to new and existing EE customers through EE stores for £399.99. You can register your interest early here

EE is also offering eligible existing pay monthly customers the option to spread the cost of the glasses interest free over 11 months, for £35 a month and a small £10 upfront cost on Add to Plan. Existing EE customers will also be able to purchase the Nreal Air over the phone, and through www.ee.co.uk 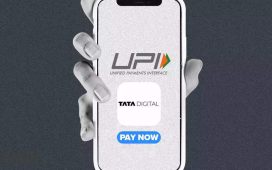 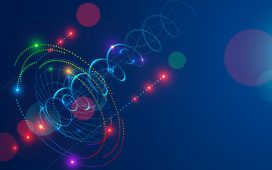 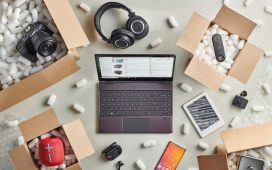 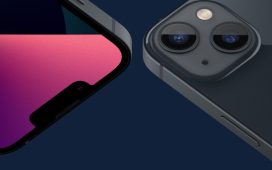 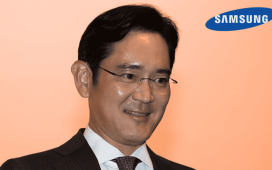 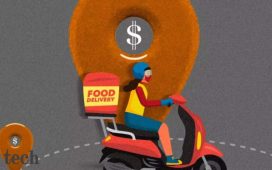 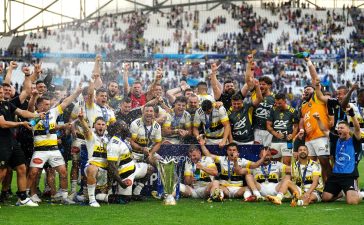 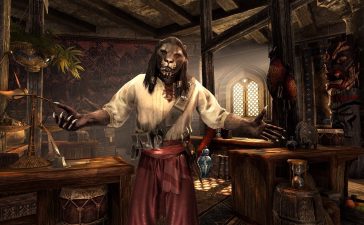 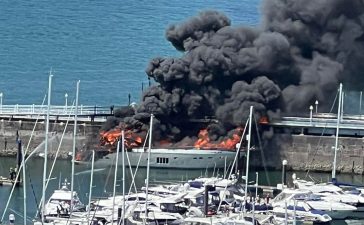