Techregister Logo
Techregister > Business > Commerce > Economists fearful as a dismal 194,000 US jobs added in September: ‘We could have multiple months like this’
Commerce 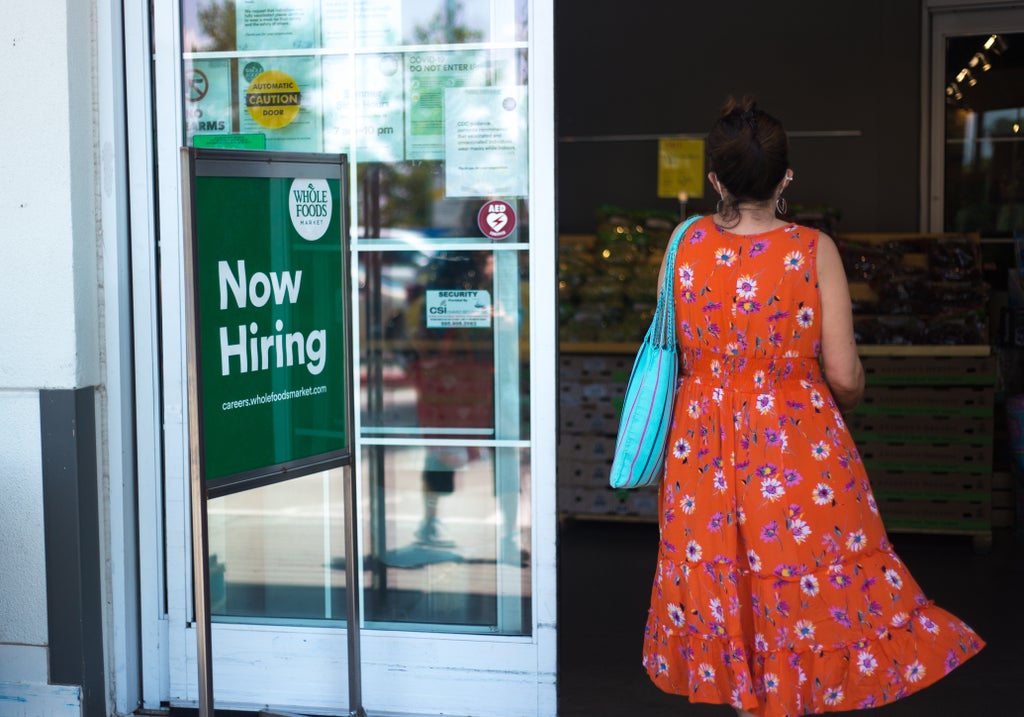 Only 194,000 jobs were created in the US economy in September, badly missing expectations and adding further gloom and uncertainty to the economic outlook.

A Dow Jones estimate had predicted an increase of 500,000 nonfarm payrolls in the month, but Department of Labor figures released on Friday by the Bureau of Labor Statistics disappointed.

The lacklustre figure is attributed to continuing concerns over the Delta variant of Covid-19, logistics and supply chain bottlenecks, dysfunction in Washington and high inflation, clouding what many thought would be a buoyant time for the economy as the pandemic recedes.

Speaking on CNBC, economist Austan Goolsbee, former chair of the Council of Economic Advisers under President Barack Obama, said: “Until we can get control of the spread of the virus, we might have multiple months like this, because it’s not just the logistics, which are problematic on a sector by sector basis, but overall demand [is a problem] if people can’t go out and spend.”

He added: “Let’s hope that this downturn in [Covid] cases is going to persist and we can get it back under control.”

The Labor Department survey week was 12 September, which came just as Covid cases were peaking in the US. Case numbers have since dropped significantly to below an average of 100,000 per day, so economists will eagerly await October figures to see if this shifts sentiment and people are able to return to work.

Data was also collected less than a week after the end of enhanced unemployment benefits and not long after the start of the school year. Both are likely factors in people’s ability or need to return to employment.

See also  You can find Wi-Fi 6 routers on shelves today, but do you need one?

A significant dent in the overall reported figure was that while private sector payroll increased by 317,000 – still less than expected – government employment fell by 123,000. These were respectively the smallest gain since April, and the largest drop in 11 months.

To put September’s figures in context, so far this year, monthly job growth has averaged 561,000. Nonfarm employment has increased by 17.4 million since the April 2020 collapse, but is down by 5 million, or 3.3 per cent, from its pre-pandemic level in February 2020.

There were still encouraging numbers in the September data – the unemployment rate fell to 4.8 per cent, against an expectation of 5.1 per cent. The number of unemployed persons fell by 710,000 to 7.7 million. It is believed that a shrinking labour force may be partially responsible.

Both measures of unemployment are down considerably from their highs at the end of the February to April 2020 recession. However, they remain above their levels prior to the coronavirus pandemic (3.5 per cent and 5.7 million, respectively, in February 2020).

In addition, data from previous months was also revised upwards. July’s already robust increase was upped by 38,000 to 1.053 million, while August’s shock disappointment was raised to 366,000 from the initially reported 235,000.

Nevertheless, the August figure remains an upset and indicative of the abrupt slowdown in hiring that first showed that the Delta variant was having a significant impact on both the US economy, and the health of the nation.

The initial report of just 235,000 jobs added that month coincided with the startling increase in coronavirus cases and deaths across much of the South and Midwest.

See also  Windows by the numbers: Windows 10, Windows 7 pause their ups and downs

Economists had been hoping for an increase of three times that number, with 725,000 new hires forecast for August.

The poor September data complicates a potential decision by the Federal Reserve to begin scaling back or tapering monetary support before the end of the year.

House Speaker Nancy Pelosi tweeted: “The September jobs report is additional proof of the need for House Democrats’ jobs-creating Build Back Better agenda. While historic progress to create jobs, lower unemployment, and defeat the pandemic has been forged, more must be done to protect families’ financial security.”

President Joe Biden will speak about the latest jobs data from the White House later on Friday. 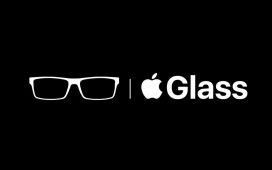 ‘Tis the season for cyberattacks: 3 tips for protecting your business 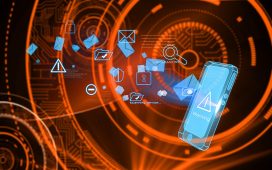 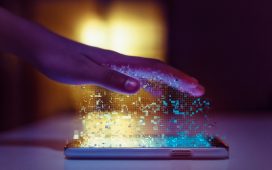 Accelerate your marketing plan by leveraging AI for content creation 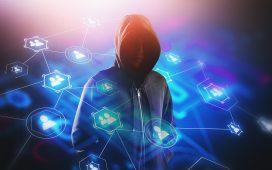 Apple pulls no punches in lawsuit against ‘amoral’ NSO Group 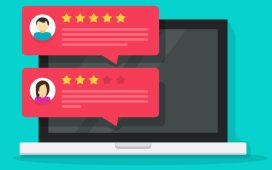