Shpock operator Adevinta’s proposed purchase of Gumtree from eBay would combine websites that allow people to buy and sell used or new items such as clothes, electronics and furniture. The eBay marketplace is the largest such platform in the UK.

However the Competition and Markets Authority said it was concerned the merger could lead to a loss of competition between Shpock, Gumtree and eBay’s marketplace, with only Facebook Marketplace remaining as a big competitor. “This could reduce consumer choice, increase fees or lower innovation in the supply of platforms that allow people to buy and sell goods online,” the CMA said.

The CMA said that with the sale of Gumtree to Norway’s Adevinta, eBay will acquire a 33.3% voting stake in Adevinta and positions on its board, and would be able to influence the business strategy for Gumtree and Shpock.

The deal, agreed in July, would make Adevinta, which was spun off from Norwegian publishing group Schibsted in 2019, the world’s largest classified ads business with annual revenues of $1.8bn. Adevinta beat rival bidders including Naspers and Prosus, even though they offered eBay more cash as part of their bids.

Adevinta and eBay have until 23 February to offer legally binding solutions to resolve the CMA’s competition concerns. The CMA then has five working days to consider whether to accept the offer instead of referring the deal to an in-depth investigation.

Gumtree was founded in 2000 by two former City traders, who sold the London jobs and flats website to eBay five years later. Many ads posted on Gumtree are free. 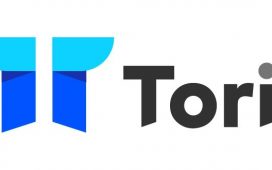 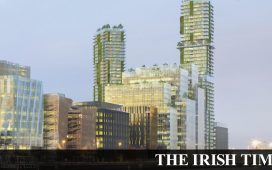 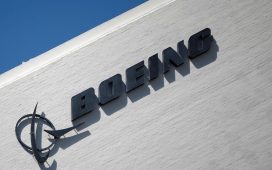