Drug distributors to pay up to $1.1bn in New York opioid case settlement


The three largest US drug distributors agreed mid-trial to pay up to $1.1 billion (€930 million) to settle claims by New York state and two of its biggest counties over their role in the nationwide opioid epidemic, the state’s attorney general said on Tuesday.

McKesson, Cardinal Health and AmerisourceBergen settled as state attorneys general prepare to announce as soon as this week a landmark $26 billion deal with the distributors and drugmaker Johnson & Johnson resolving cases nationwide.

The deal with New York attorney general Letitia James and the populous Long Island counties of Nassau and Suffolk came three weeks into the first jury trial accusing companies of profiting from a flood of addictive painkillers that devastated communities.

Hunter Shkolnik, a lawyer for Nassau County at the law firm Napoli Shkolnik, in a statement said that unlike the proposed national settlement, the New York deal “is not contingent on the rest of the country or other states joining.”

“More importantly, it guarantees stringent injunctive relief that will help stop this from ever occurring again,” he said.

Nearly 500,000 people died from opioid overdoses in the United States from 1999 to 2019, according to the US Centers for Disease Control and Prevention (CDC). And the crisis appeared to have worsened during the Covid-19 pandemic.

The CDC last week said provisional data showed that 2020 was a record year for drug overdose deaths with 93,331, up 29 per cent from a year earlier. Opioids were involved in 74.7 per cent, or 69,710, of those fatalities. 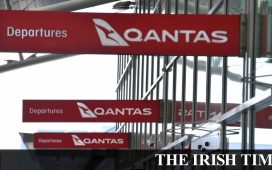 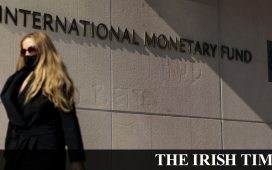 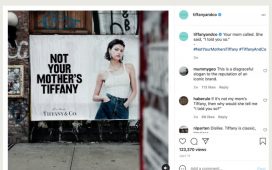 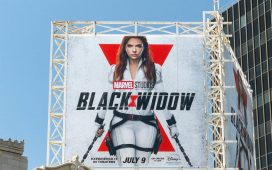 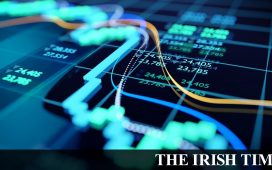 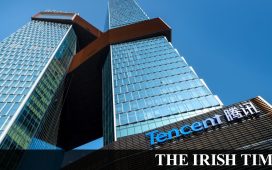