Techregister Logo
Techregister > Science > Drones and machines may soon be able to see through fog via a new algorithm: Study
Science

Drones and machines may soon be able to see through fog via a new algorithm: Study


Having machines that can see through clouds, haze and fog can be incredibly useful, especially if they are deployed in a disaster area. According to an article in Science Alert, a new technology may enable drones and various other machines to see through fog or mist. The newly developed system works on an algorithm that measures the movement of individual light particles, also called photons. It then uses them to reconstruct objects that are obscured or hidden from the human eye.

The technology can also be used in driverless cars, and satellites which are struggling through bad weather in order to get a clear view. According to the study, as the laser light passes through the barrier, which is foam, only a few photons are able to drive back to the object. Also, only a few are able to recreate it. However, the algorithm uses those little bits of information to reconstruct a hidden object. This process is termed as ‘confocal diffuse tomography’.

This is not the first time that such an intervention has come to notice. However, this one offers several improvements in the existing systems. The existing systems face a lot of difficulty in fogs and mists. The main aim of the algorithm is to fix all the issues pertaining to the inability of machines to read the weather systems. As of now, the research is in its basic stages and there is a lot that needs to be done to improvise the technology. 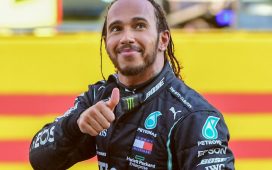 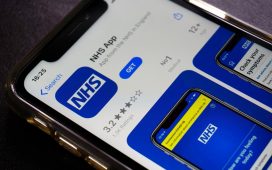 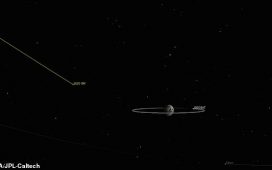 10 hidden tricks for making the most of Android gestures

Most Swiss distrust Big Tech when it comes to artificial intelligence