In their feedback, the judging panel said InnovAero held promise to be able to cater to multiple industry sectors in Brunei as one of the few startups in the country using drones to collect data for monitoring, analytics and predictive modelling.

InnovAero, who are a graduate of DARe’s accelerate programme, will join 100 startups from around the world representing their nations for a chance to win US$50,000 as the grand prize of the AIM Global Startups Champion League.

Since starting two years ago, InnovAero has secured five-figure projects in Brunei with clients including the Department of Agriculture and Agrifood and the Institute of Brunei Technical Education.

In his pitch, Ong shared a recent project where drones were used to successfully detect and mitigate a pest attack at a rice field as part of a general crop monitoring project.

“The ultimate goal (at InnovAero) is to create an autonomous (software) where we (integrate) IoT sensors, AI, machine learning, cloud and a (mobile or computer) dashboard to deploy drones, creating an end to end solution,” he said.

Ong said this software would use IoT sensors to pick up on specific conditions that trigger drones to deploy to locations automatically via GPS to collect data or provide other solutions, which would then be updated to the user on a mobile application.

InnovAero also plans to launch their own academy to train drone pilots by the end of the year and is targeting to enter the oil and gas industry next year.

Brunei startups Mindplus and Agrome IQ participated in the inaugural AIM Startups Pitching Competition in 2017. AIM has been organised by the United Arab Emirates’ Ministry of Economy since 2010 as a FDI-focused investment event. 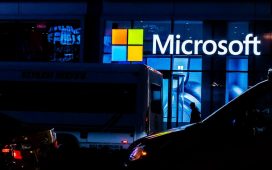 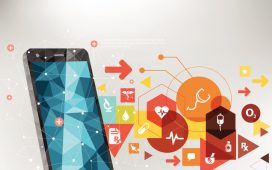 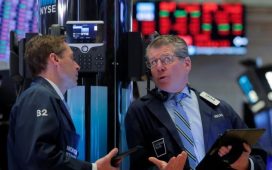 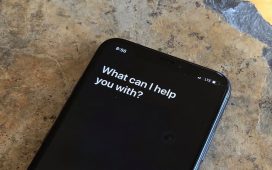 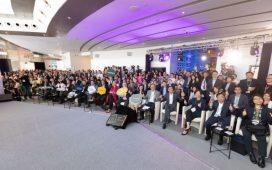 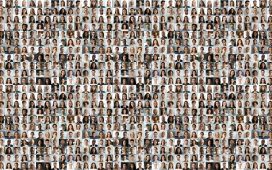