In an interview with Rolling Stone on the October 29 episode of their Rolling Stone Music Now podcast, Snoop Dogg revealed that Dr. Dre is working on music for the Grand Theft Auto series.

“I do know he’s in the studio,” Snoop said in the interview. “I do know he’s making great fucking music. And some of his music is connected to the GTA game that’s coming out.” Rockstar Games declined to comment.

Rockstar Games announced the release of Grand Theft Auto: The Trilogy — Definitive Edition digitally on November 11. The physical release will be on December 7. The remaster will contain new features such as updated controller layouts, better gunplay, enhanced visuals, as well as platform specific features.

The full soundtrack for the Definitive Edition has not been confirmed, but previous rumors claimed that Dr. Dre will be included.

Securing the rights to songs included in the original game can be an issue when dealing with re-releases. One option for developers is to try to reacquire as many song licenses as they can, and remove what they can’t. They might also add new songs on top of the originals to flesh out the soundtrack.

Dr. Dre began his rap career in the mid 1980s, so including his songs could work in any of the three games in the Definitive Edition without being anachronistic.

Another option could be that Dr. Dre is working on music for the online portion of Grand Theft Auto V. Between the single player mode and Grand Theft Auto Online, the game features over five hundred songs. There are two Dr. Dre songs featuring Snoop Dogg, “Still D.R.E” and “The Next Episode.”

One final option exists, though it may not pan out for a while. Rumors about a Grand Theft Auto VI release have been around for years. There is still no solid release date for the next entry in the franchise, due in part to the overwhelming success of Grand Theft Auto Online. When musicians are performing concerts inside Fortnite a new game might be the place to debut new songs.

There’s plenty of ways to speculate on where Dr. Dre will be releasing new songs. Thanks to Snoop it seems that it will happen in some sort of Grand Theft Auto. But that begs the age old question: When’s Detox coming, Dre?

See also  Nintendo Switch is getting a Fortnite makeover
Share on FacebookShare on TwitterShare on LinkedInShare on Reddit
techregisterOctober 28, 2021 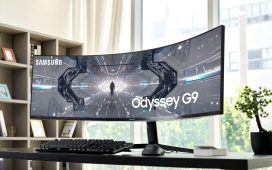 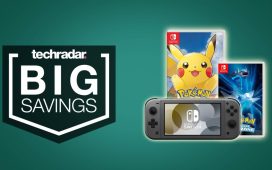 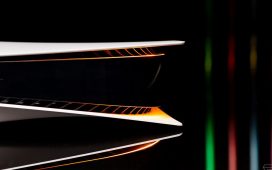 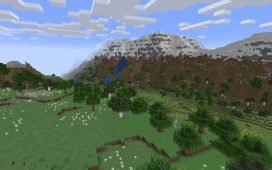 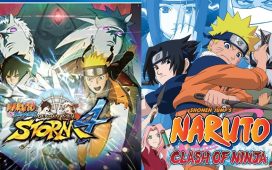 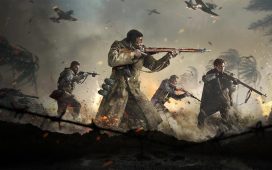