Among the Dow Jones leaders, Apple (AAPL) was down nearly 2%, while Microsoft (MSFT) declined over 1% in today’s stock market. Tuesday’s IBD Stock Of The Day, Caterpillar (CAT), is in a buy range above an entry, while Nike (NKE) is approaching a new buy point.

EQT (EQT) and Veeva Systems (VEEV) are among the top stocks in or near buy zones in Thursday’s stock market action.

Apple, Microsoft and Tesla are IBD Leaderboard stocks. EQT was Wednesday’s IBD Stock Of The Day.

Looking back at the current uptrend, November was a key month for the stock market. IBD’s The Big Picture flagged the new uptrend following the market’s bullish follow-through day on Nov. 4. Meanwhile, the middle of February has the Dow Jones Industrial Average, Nasdaq and S&P 500 trading just off record highs.

Wednesday’s Big Picture commented, “With the market pulling back from record highs, investors should be prepared to play some defense. Despite this week’s losses, the Nasdaq still carries a cushion above its critical 21-day exponential moving average.

Due to the recent strength, investors can remain in an offensive stance, with an understanding that there are still good reasons for caution. Look for stocks that are breaking out above new buy points, like Nvidia.

Focus on stocks that showed strong relative strength during the recent weakness. They could be some of the market’s leaders if the indexes are able to continue their record-setting ways.

Stock Market ETF Strategy And How To Invest

The price of Bitcoin eased lower Thursday. Late Wednesday, Bitcoin reached as high as $52,621. Bitcoin traded at about $52,100 in morning trade, according to CoinDesk.

The Grayscale Bitcoin Trust (GBTC) fell 0.2% and is just off new highs.

Inside the Dow Jones Industrial Average, Caterpillar is in buy range above a 200.27 buy point in a short consolidation. Shares fell 1.4% Thursday morning.

Elsewhere, Nike is rapidly approaching a 148.05 buy point in a flat base, according to IBD MarketSmith chart analysis. Shares slipped 0.5% in morning trade.

Software leader Twilio soared over 8% Thursday after the company’s earnings and revenue for the December quarter handily beat expectations.

Shares hit new highs and are sharply extended from a 333.72 buy point in a cup with handle.

Wednesday’s IBD Stock Of The Day, natural gas producer EQT, broke out past an 18.76 buy point in a cup with handle Wednesday. The 5% buy zone goes up to 19.70, so the stock is in buy range. Shares slid 3.7% in early trade.

Software leader Veeva Systems remains in the 5% buy zone past a 314.09 buy point in a cup base. The health sciences software firm lost 1.2% Thursday morning.

The stock was featured in Wednesday’s IBD 50 Stocks To Watch.

Shares are looking to rebound from their 10-week moving average line, a critical support level. A strong move from this key support level would signal a new buy area.

Among the top Dow Jones stocks, Apple moved down 1.7% Thursday, and remains below its 138.89 buy point in a cup with handle. Shares gave up the entry on Jan. 28. Similar to Tesla, Apple stock is testing its 10-week line.

Meanwhile, Microsoft fell 1% Thursday morning. Shares of the software giant broke out past a 232.96 buy point in recent sessions. The stock is at the top of the 5% buy zone that goes up to 244.61.

Be sure to follow Scott Lehtonen on Twitter at @IBD_SLehtonen for more on growth stocks and the Dow Jones Industrial Average.

MarketSmith: Research, Charts, Data And Coaching All In One Place

How To Research Growth Stocks: Why This IBD Tool Simplifies The Search For Top Stocks 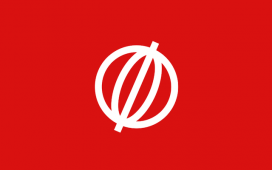 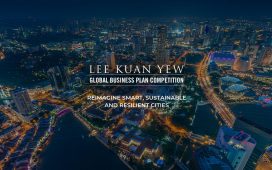 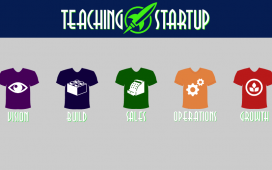 Teaching Startup: Turning your service business into a service platform 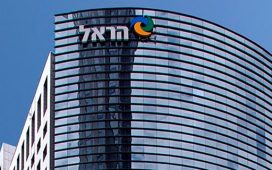 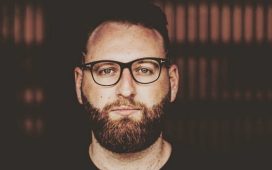 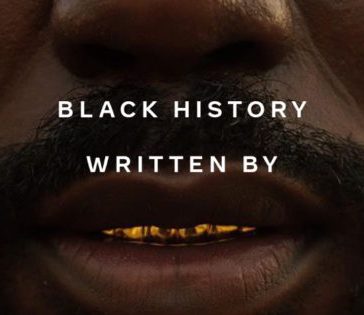 New car sales up 5.3% in February despite Covid lockdown restrictions