Traders are waiting for the results of today’s Georgia Senate runoff elections. On Monday, the stock market got off to a bad start but came off its lows. The Nasdaq and S&P 500 shed 1.5% each, while the Dow fell 1.3% in the first trading day of the new year.

On Nov. 4, after Election Day, IBD’s market outlook returned to “confirmed uptrend” as the major indexes staged big rallies. That gave the green light to buy leading stocks that are breaking out of solid bases.

Meantime, Covid-19 cases continue to rise globally. Worldwide cumulative coronavirus cases have topped 86.3 million, with nearly 1.9 million deaths, according to Worldometer. In the U.S., confirmed cases since the beginning of the pandemic are approaching 21.4 million, with a death toll over 362,000.

Chevron (CVX) and Boeing (BA), up more than 2.5% each, were the Dow’s biggest winners. Truist lifted its price target on Chevron to 97 from 90. The stock is about 9% away from a 95.92 buy point of a six-week flat base, according to MarketSmith chart analysis.

Boeing stock soared 3% Tuesday, after testing its 50-day moving average in the prior session. It’s rebounded 135% from March lows but remains 40% off its 52-week high. Boeing delivered about two dozen of its 737 Max jets in December, after a nearly two-year grounding of the model.

Walmart (WMT), Visa (V) and Travelers (TRV) were the biggest losers, down more than 1% apiece.

Oil and gas accounted for the top eight industry groups as West Texas intermediate oil prices surged more than 4% higher to $49.72 a barrel. On Monday, the Organization of Petroleum Exporting Countries gridlocked over February production quotas. But on Tuesday, Saudi Arabia and Russia reportedly agreed to maintain current output levels through February.

Tesla (TSLA) advanced 1.2% after reversing from an early slide. It’s on track for a new closing high and on pace to extend its win streak to seven. Tesla stock is nearly 60% extended from a 466 buy point of a cup with handle. The electric-vehicle maker is an IBD Leaderboard stock.

Over in the IBD 50, Futu Holdings (FUTU) soared 18% in heavy volume to a new high. Shares broke out past a 51.20 buy point of a seven-week cup base. Futu was featured in Monday’s IBD 50 Stocks To Watch.

China stocks rallied after the New York Stock Exchange decided not to delist three of China’s biggest telecom stocks. That fueled a 0.7% jump Tuesday in the Shanghai Composite and a 0.6% gain in Hong Kong’s Hang Seng Index. 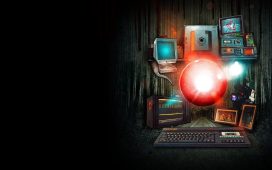 Traffic signals around Maine to be upgraded with new tech 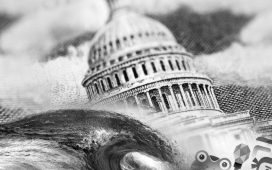 Tech is having a reckoning. Tech investors? Not so much. 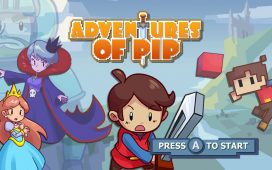 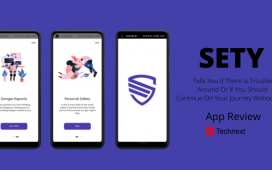