Good things come to strong, successful nations. Neighbors crave closer ties. Allies don’t object to being part of a “sphere of influence.” Vladimir Putin has given his neighboring peoples only reasons to run away from him. They wouldn’t clamor for NATO membership if not for the kind of regime Mr. Putin operates.

All nations have geographical vulnerabilities on paper, including the U.S. with its long land border with Mexico and Canada. But they worry about these vulnerabilities only when they need to. If it were in Mr. Putin’s interest, he would be first to emphasize that Ukraine is incapable of posing a military threat to Russia, that no aggressive enemy—and certainly not NATO—has the means or will to use Ukraine to attack Russia. Ukraine has no desire to put itself in such a position. 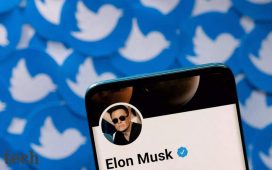 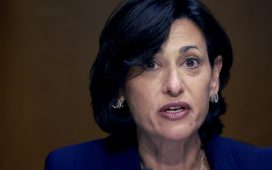 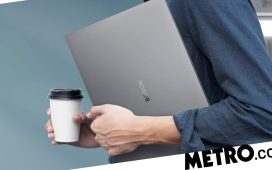 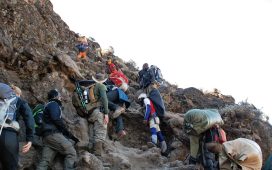 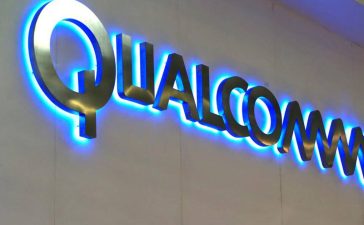