The Government recognises the importance of indigenous tech start-ups to the Irish economy, and is keen to do more to support it, Minister for Finance Paschal Donohoe has said.

Speaking at a webinar on Monday, Mr Donohoe said while he remains optimistic about future investment by multinationals in the years to come, he is as “hungry and ambitious” as others to see more steps taken to back entrepreneurs so they can scale globally.

Addressing a seminar organised by lobby group Scale Ireland, Mr Donohoe said he would be reflecting on the needs of companies in the tech sector as he prepares for Budget 2022.

There are currently more than 2,000 indigenous tech start-up and scale-up companies employing 47,000 people around the country. A number of organisations, including Scale Ireland, are seeking widespread changes to taxation to make it more beneficial for investors and entrepreneurs. They also want to see reform of share options to make it easier for start-ups to compete with bigger companies in attracting employees.

“The size of the tech sector and the recognition it gets outside of Ireland is an indication of the progress we have collectively made,” he said. “Regardless of what happens in the foreign direct investment environment, supporting our indigenous tech companies and entrepreneurs is intrinsically a good thing to do for our economy and society.”

He said that ahead of the budget he would be reflecting on the importance of tech clusters and of the role that State agencies such as Enterprise Ireland have in helping to foster entrepreneurship.

Mr Donohoe added that while he faced budgetary constraints, he was aware of the “valuable contribution” that entrepreneurs play, and would be taking this into consideration as he finalises Budget 2022.

Other speakers at the Scale Ireland webinar on Monday included Eileen O’Mara of Stripe, John Purdy of Ergo and Sohini De of Empeal. 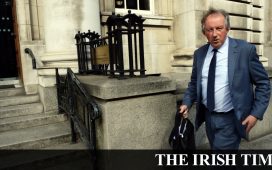 A surge in house prices – but where is the money coming from? 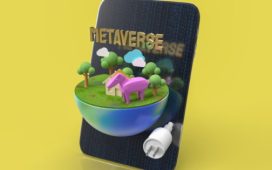 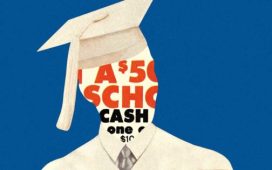 Geely says the founder will move to smartphone manufacturing

stocks to buy: 3 auto stocks that could prove to be winners going forward