ShortList, considered a breakthrough in its targeting of men after its launch in 2007 with an ad-funded model, was a world away from lads’ mags such as Nuts, Zoo, FHM and Loaded, and it provided a progressive stance that its audience had been calling out for. But just three years after the cruder titles dropped their print versions, ShortList has followed suit.

It’s a tough market for the few men’s magazines that are left. The most recent ABC data shows a 7% decline in actively purchased figures for the first six months of the year among the three paid-for men’s lifestyle titles that it tracks – Hearst UK’s Men’s Health and Esquire, and Condé Nast’s GQ.

The market isn’t exactly buoyant in the women’s market, either – ABC figures for the same period painted a similar picture, with a 7.8% decline in actively purchased titles. But Shortlist Media’s rebrand to focus on Stylist, its free title aimed at a female audience, begs the question: is the future for men’s lifestyle magazines doomed? 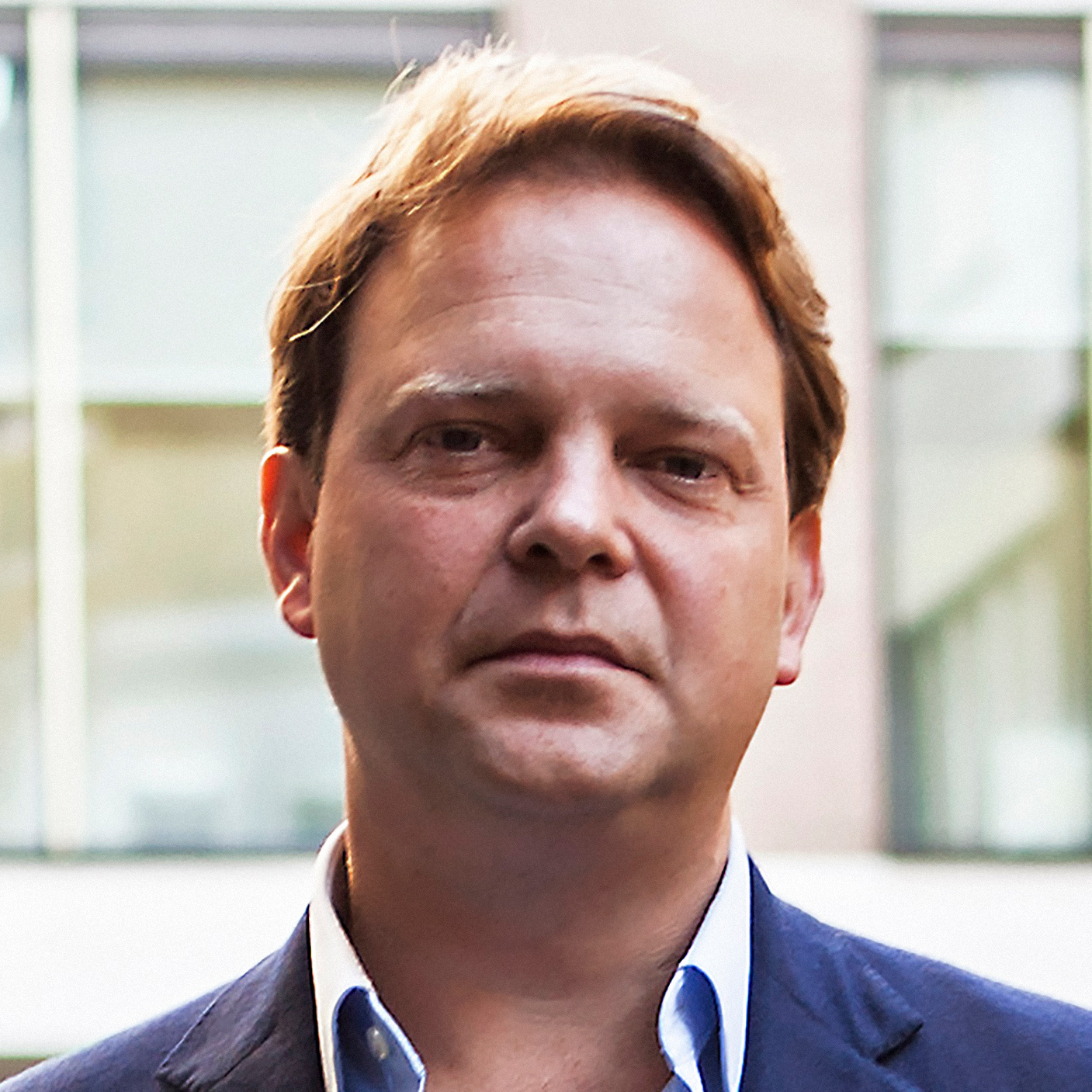 No – print will always have an important role. I believe the key to success is ensuring relevant and engaging GQ content is delivered to audiences wherever they would like to interact with it; be it print, digital and events. GQ celebrated its 30th anniversary this year and still maintains our position as the leading and longest-standing men’s magazine in the marketplace.

In 2018, we celebrated our 21st and most successful GQ Men of the Year Awards in association with Hugo Boss, honouring the Prince of Wales along with many other global names.

We have also seen revenue and profitability grow across the entire portfolio with digital, events and GQ Style. GQ print has attracted numerous new advertising partners in 2018, including Gillette for our inaugural GQ State of Man survey and event which explored modern masculinity in 2018. 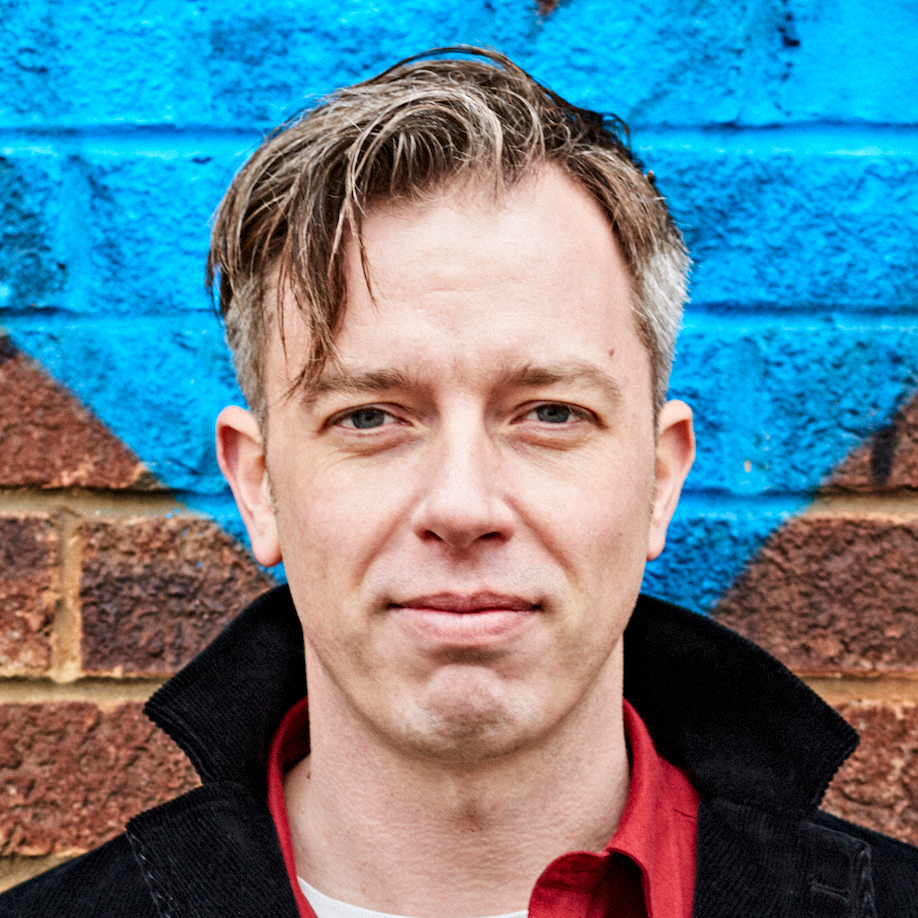 Editor and founder, The Book of Man; former editor, ShortList

Undeniably. And we have to seriously ask how this has happened when the women’s print market is still relatively viable in the digital world. I think men’s mags have been too slow to react to a changing world; while women’s mags adapted to more self-aware, informed, activist readers, men’s titles stayed rooted in the past.

This has been due to a lack of support and investment within publishing houses, fuelled by conventional industry wisdom about men – they don’t read/don’t care/are stupid – which left the doomed mags feeling anachronistic and makes new launches impossible. It’s a tragedy. I’d love to bring The Book of Man to print. 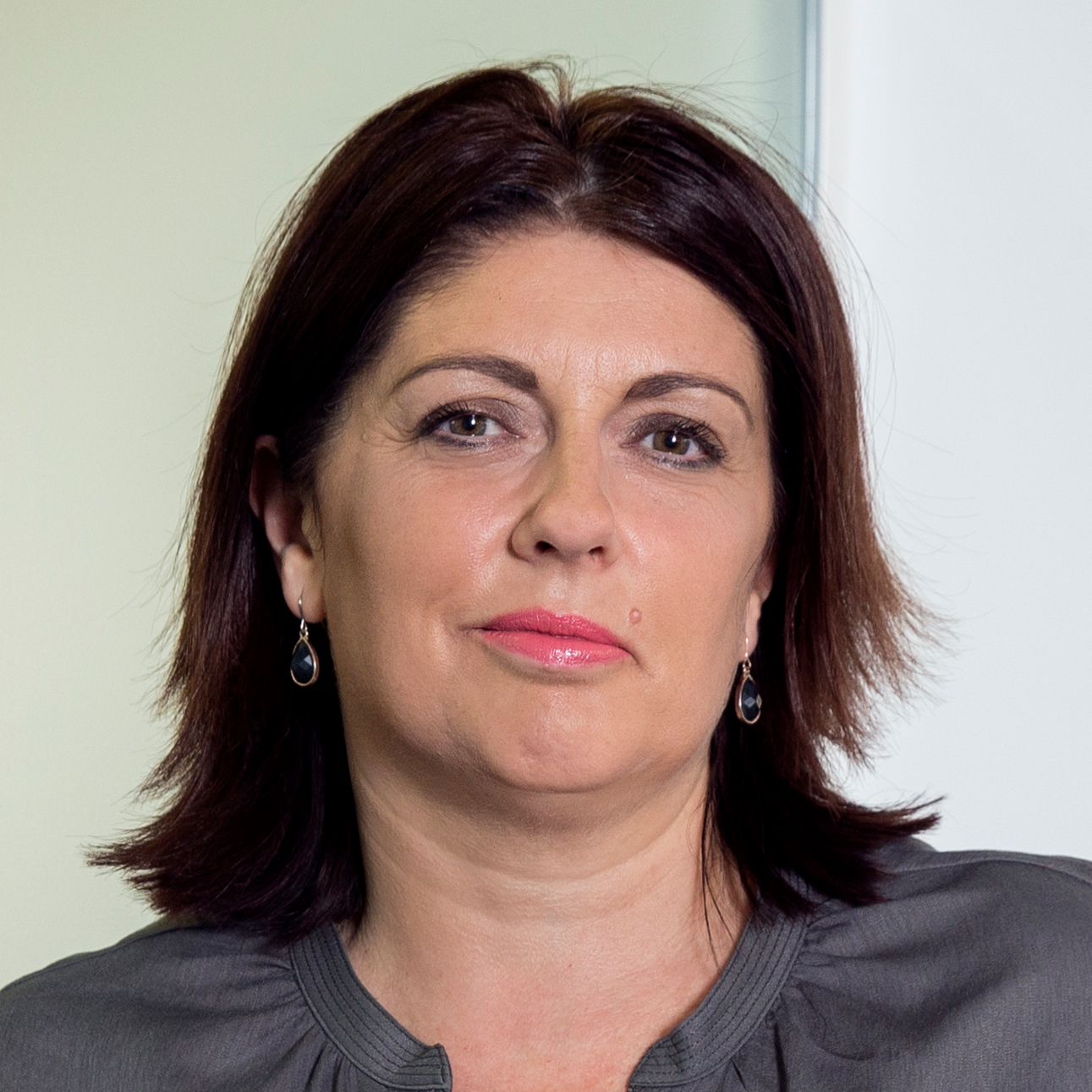 Absolutely not, and the reason is simple: men are still reading magazines. Pamco data tells us that more than two-thirds of male magazine readers believe that print magazines offer them something they can’t get elsewhere. And it’s this demand for highly trusted, curated, quality content that is still satisfied by print, as well as being increasingly served in other ways. Publishers are connecting with their audiences across multiple platforms to meet the evolving ways in which people are consuming content and print continues to play a key role in this mix. 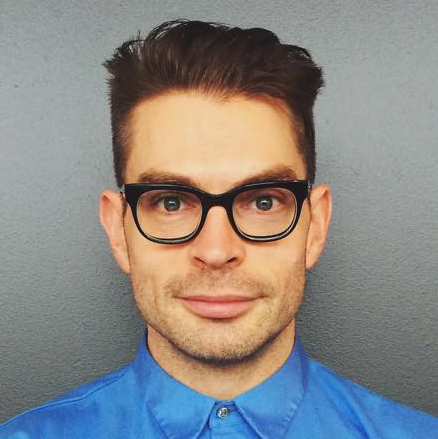 We’re post-Weinstein, mid-#MeToo and men of all shapes and sizes are asking themselves where on Earth their masculinity fits in. Do they need a magazine that takes the temperature of the moment and reboots men for a completely new age? Absolutely. Do they need a freesheet with bite-sized lists of Christmas cufflinks and Michael McIntyre gags? Absolutely not. Someone – anyone – hand out a magazine that gives a meaningful role for men’s opinions, personalities and products and I’ll not only take it, I might even pay for it. 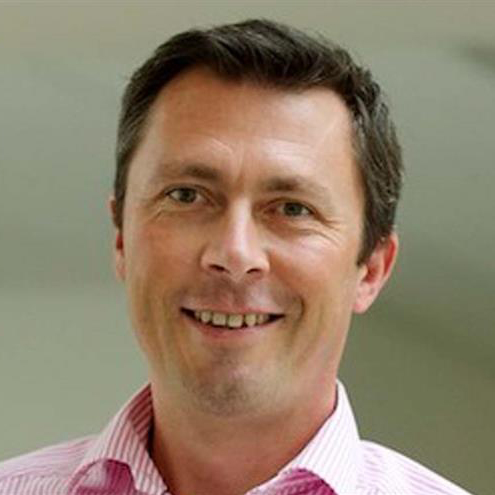 I don’t think it could be the death of men’s print magazines. “Print” is the key thing here – is it the death of great content that is aimed at men that is relevant and in the right medium? Definitely not. There are some great examples of publishers out there providing great content to men, but things have moved on and ShortList failed to do that. 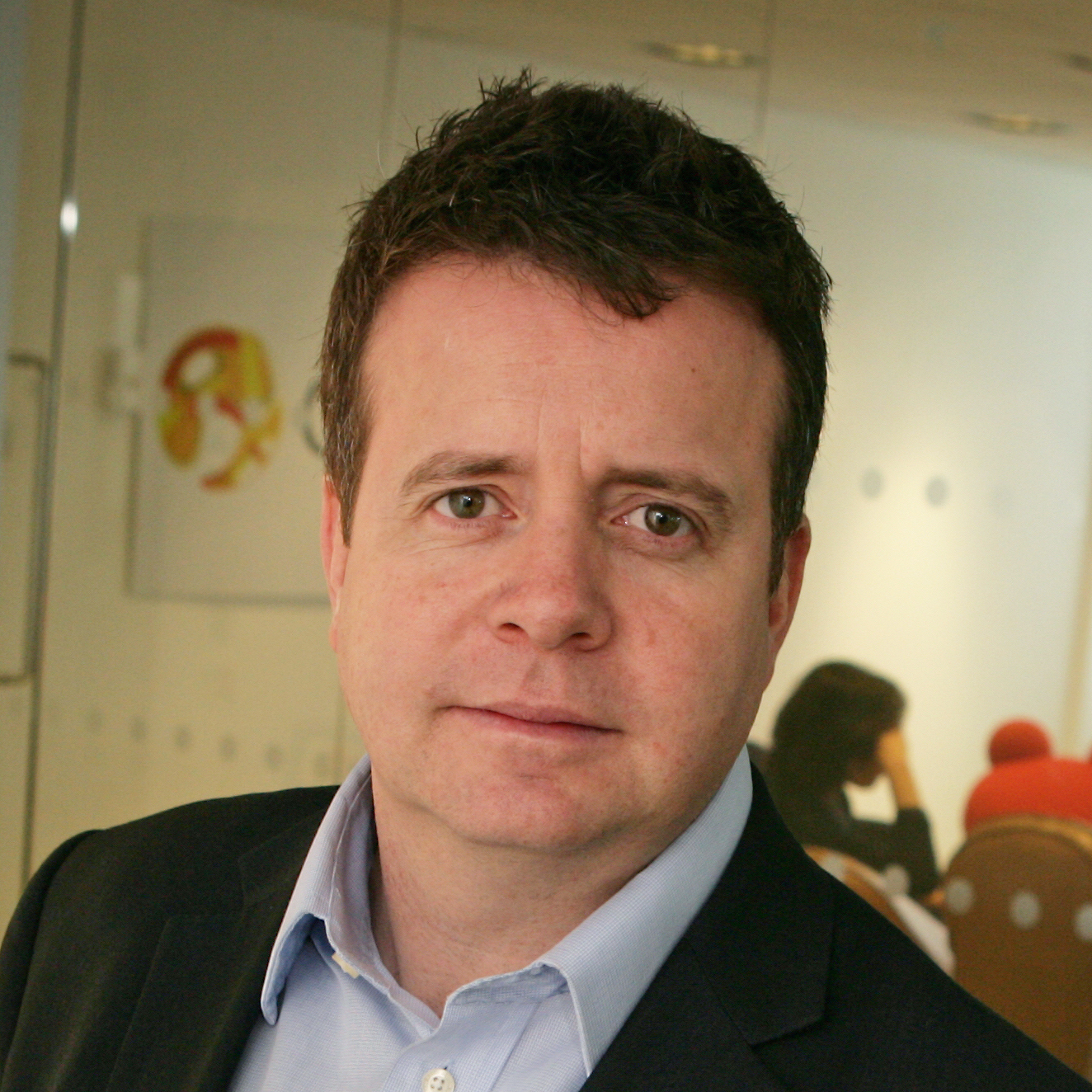 I would say that the men’s market has changed over the last 10 years as men’s media consumptions have changed. ShortList exploded into the market at the right time and it was a great adventure to work with, respect and admire. Now they are taking another journey and with Ella [Dolphin, chief executive of the renamed Stylist Group] at the helm, all will be fine. The men’s market has been very tough for a number of years, but it’s still surprised me that it shut. There is life left in print with the right content, but you definitely need a digital element. 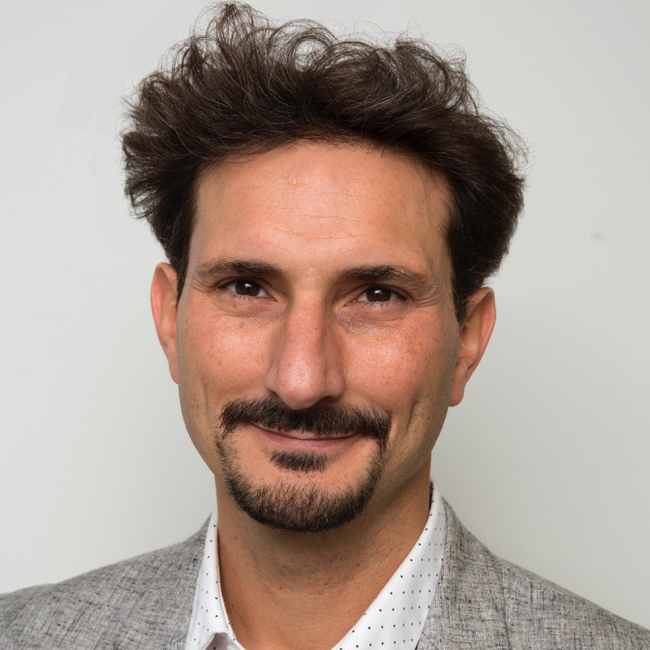 Advertisers targeting young men tend to see print ads in men’s magazines as low-reach and low-impact media. So, for men’s magazines to survive, publishers need to build a business model that is based on adding value for their advertisers and charging for it. They can’t just rely on their print versions to build their own brands but should create a more holistic ecosystem. I think that publications need to learn from influencers, by producing their own differentiated strong brands that stand for something adding equity to the brands they communicate. I think magazines like GQ or Monocle, for example, understand this. GQ positions itself as a leader in men’s lifestyle and fashion, and it does not just rely on the magazine – it does events (GQ Man of the Year), has strong social presence, partnerships, video content etc. Monocle positions itself as an expert in global affairs and style. Among other things, it has radio, a strong online presence and even a shop in Marylebone. Print magazines for men can survive, but when the print magazine is just one of the ways to connect with the audience.

Catching up with the Kardashians: here’s what I learned | Television & radio 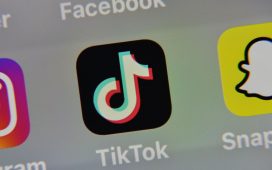 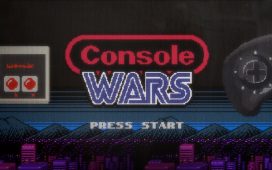 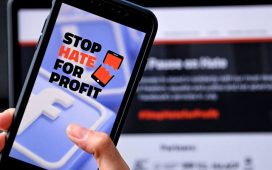 Content Security Gateway Market 2020: Rising With Immense Development Trends across the Globe By 2026

Plans for petrol and diesel plan to be brought forward

Another body for the Google graveyard: Chrome Web Store payments. Bad news if you wanted to bank some income from these apps

PlayStation 5: Everything you need to know about Sony’s next consoles