Techregister Logo
Techregister > How-tos > Do You Need a Tripod for Landscape Photos?
How-tos

Do You Need a Tripod for Landscape Photos?


If you’re curious about photography, you might have wondered if a tripod is necessary for shooting landscapes. They’re often included on gear lists, but are they really essential? Well, the answer is somewhere between a no (with a but) and a yes (with lots of ifs). Let’s dig in.

What Does a Tripod Do?

Taking photos is largely about making compromises. It’s often impossible to use the exact lens and exposure settings that you want, especially in landscape photography. Instead, you have to find a balance between your shutter speed, aperture, and ISO that works while still photographing what you’re trying to capture.

What a tripod does is make some compromises less of an issue by providing a fixed and stable platform for your camera. This means you can use longer shutter speeds than you could if you were just holding your camera (Your hands just shake too much to get a good shot with slow shutter speeds.). Also, because it keeps your camera in the same spot, you can take identical shots with different camera settings.

There are a couple of caveats with all this. If you’re using a crop sensor camera, you need to account for the crop factor. Also, image stabilization has gotten significantly better over the last few years, which means that if you have it, you can use slower shutter speeds than the reciprocal rule suggests.

If all this is a lot to wrap your head around, here’s a simpler way to look at it:

For landscape photos with a wide-ish lens, you should be able to handhold any shutter speed faster than 1/40th of a second. You’ll need a tripod for any shutter speeds slower than 1/2 a second. In between the two is a gray area that depends on your exact lens choice, how steady your hands are, and if you’ve got image stabilization.

So, the big questions then are in what kind of landscape photography situations do you want a shutter speed slower than 1/2 a second, or to take identical photos but with different settings?

RELATED: What Camera Settings Should I Use for Landscape Photos?

When you’re taking photos in low light or at night you have three choices:

Unfortunately, at least for landscape photography, using a wider aperture and higher ISO come with pretty big downsides. Widening the aperture decreases the depth of field (which makes more of your photo blurry) while increasing the ISO increases the amount of digital noise in your photo.

For most photographers, this means that using a tripod and a slow shutter speed is the best way to take landscapes around sunrise and sunset and at night. You can even capture photos of the stars.

It’s also worth noting that the early morning, evening, and night are often the nicest times to shoot landscapes. You get the most interesting and dramatic displays of light then. This is why so many landscape photographers consider tripods essential.

Sometimes a longer shutter speed isn’t just about gathering more light, but also, bringing about a creative effect. One popular look is to have moving bodies of water or clouds blur to show their motion. You can see it in the shot above. It adds a lot of drama to your images.

To get this kind of blurred effect, you need to use a shutter speed slower than you can handhold, which means it’s tripod time. Some photos require shutter speeds measured in minutes!

RELATED: Freeze or Blur? The Two Ways to Capture Movement in Photography

To Get a Really Deep Depth of Field

Shutter speed and aperture are the two-camera set you most often have to balance. As one goes up, the other must go down. To get a really deep depth of field where everything is in focus, you need to use a narrow aperture. In some cases, this will force you to either use a high ISO and deal with digital noise, or use a slow shutter speed instead. Again, with a tripod, you don’t have to make that compromise.

There’s also another technique called focus stacking you can use to increase the depth of field in your images. It involves taking multiple shots focussing on different parts of the scene and combining them in Photoshop. To do this easily, you need your camera locked down on a tripod so that all the photos you shoot are identical.

As well as blending images to increase the depth of field of your photos, you can also blend images to increase the dynamic range, or the amount of light values between the darkest blacks and the brightest whites, in your shot. By taking one photo exposed for the shadows and another exposed for the highlights and combining them in post-processing, your whole image will be better exposed than if you’d shot a single frame. The technique is called High Dynamic Range, or HDR photography.

READ  How to Use Threads on Slack to Group Conversations

There are also a few other reasons to blend exposures. Sometimes you want to blur the water moving through a stream but not the grass swaying in the wind next to it. You can also combine shots to edit out people or other distractions.

And of course, if you need your camera to stay in the same position for multiple photos, a tripod is really going to help.

But They’re Still Not Necessary

With all that said, I don’t think a tripod is utterly necessary—and not having one is certainly no excuse for not taking landscape photos. Yes, without one, there are certain kinds of shots that will be impossible to take, and others where you’ll have to make big compromises. But I’ve also taken loads of landscape shots I’m delighted with without one. Here are a few.

I took this shot on an eight-hour hike with about 6,000 feet of elevation gain. There was no way I was carrying my tripod.

For this shot, I had to use a slightly higher ISO than I would have if I had my tripod. I don’t think it detracts from it at all, though.

And here? I was shooting directly at the sun. Yes, my ISO is a little higher than it would have been without a tripod, but it hardly matters.

A tripod is just a tool. A very useful tool that lets you use a longer shutter speed and combine exposures when you need to, but if you don’t have one, you can still get great photos. And sometimes, even when you have one, you don’t need to use it—and then you’ve just carried a heavy bit of kit along for no reason. 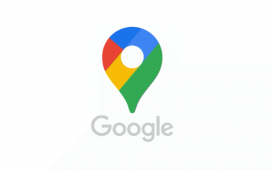 How to Add Private Labels in Google Maps 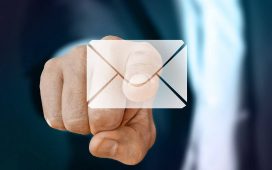 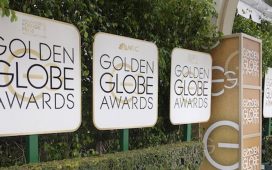 How to Watch the 2021 Golden Globes Without Cable 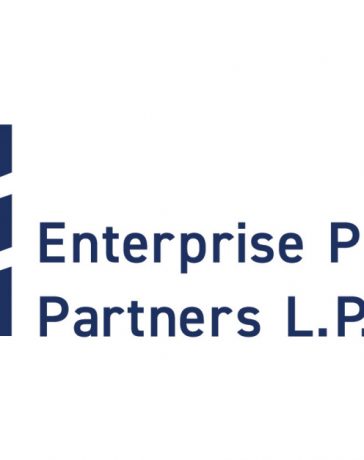