Did NASA find a mysterious doorway on Mars?


For the past ten years, NASA’s Curiosity rover has been trundling around the surface of Mars, taking photos in its quest to understand the history and geology of the red planet and perhaps even find signs of life.

Last week it took a photo which appeared to show a doorway carved into the rock. It’s the sort of thing that on Earth might indicate an underground bunker, such as an air-raid shelter.

Seeing is not always believing

At first sight, the picture is totally convincing. At second sight, maybe not. The passage seems to go in only a short way before the steeply descending roof meets the floor.

And then those killjoys at NASA tell us its only about 45 cm high. Still, who said Martians had to be the same height as us? But then geologists point out several straight-line fractures can be seen in this site, and the “doorway” is where they happen to intersect.

Such a pity. It would have been so exciting if it had been a real doorway. Instead it joins the face on Mars, the spoon on Mars, the cube on the Moon, and all the other things seen in photos from space that turn out not to be as exciting as we thought.

Faces in the clouds

Worse, the “doorway” joins the even longer list of wacky images like the cornflake that looks like Australia, the cats that look like Hitler, and so on. And who hasn’t seen a face in the clouds?

The sad fact is that when presented with an unclear or unfamiliar image, humans try to turn it into a familiar-looking object. Scientists call our tendency to do this “pareidolia”.

It’s easy to understand why it happens. We likely evolved this tendency because spotting important things like predators or faces, even when the light is poor or they are partly obscured, gave us an advantage. And getting false positives – seeing a predator where there is none – is better than not seeing a predator who then eats you.

No signs of life

Reasonable explanations won’t deter the conspiracy theorists who say the doorway really is evidence of life on Mars, and maintain that scientists are engaged in some sort of cover-up.

If I were trying to do a cover-up, I wouldn’t be releasing the photos! So a conspiracy doesn’t seem very likely.

Following this maxim, scientists seeking evidence of extra-terrestrial life demand much stronger evidence, than, say, someone looking for a geological formation. And despite decades of searching for evidence of life on Mars, we have found nothing.

It is still possible there may once have been life on Mars. We may yet find some fossilised relics of ancient cellular life. But suddenly finding an artefact such as a doorway, or a spoon, seems unlikely.

There’s a similar story with the broader search for extra-terrestrial intelligence (SETI). For years, SETI scientists have been searching the skies for signals from other civilisations, but so far we have found nothing. But nearly all our searches have been on the nearest few stars, and so in a sense the search has barely started.

Meanwhile, we continue to be bombarded with photos purporting to show UFOs (Unidentified Flying Objects) or UAP (Unidentified Aerial Phenomena).

The vast majority of these photos are probably fakes, or mistaken photos of familiar objects such as weather balloons. But as scientists, we must keep an open mind. In among the rubbish, perhaps there may be one or two photos or videos that really could stretch our current knowledge.

The problem is that if someone presents me with a photo purporting to show a flying saucer, I know that the odds overwhelmingly favour it being a fake, and so I’m likely to dismiss it rather than wasting my time examining it carefully. But supposing I’m wrong?

Similarly, when we see a doorway, or a face, or a spoon, on Mars, it’s all too easy to dismiss it out of hand. But we must remain alert to the possibility that one day we might find archaeological evidence of past life on Mars.

Admittedly, this seems very unlikely. But not impossible. It would be a terrible loss if, among all our careful searching through the data, we missed the thing we had been searching for because it was too easily dismissed as a trick of the light.

Also read: Wealthy nations are carving up space and its riches 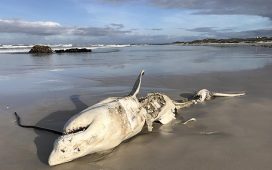 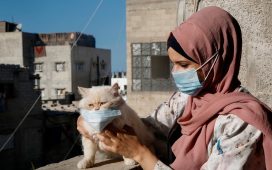 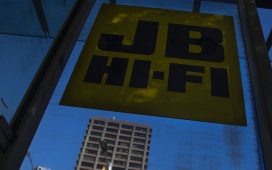 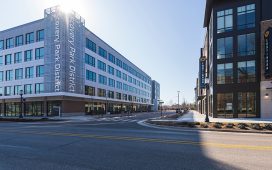 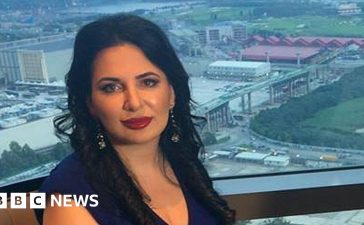