Deputies killed a man on Friday by firing into his car after he reportedly backed into a patrol vehicle at a Lucerne Valley gas station, the Sheriff’s Department said.

The man had allegedly brandished a knife toward an employee of a Sinclair gas station early Friday morning about 5:20 a.m. in the 32700 block of Highway 18, prompting the employee to run inside, lock the front door and call authorities, the San Bernardino County Sheriff’s Department said in a statement.

When deputies arrived, they found the man sitting inside his car and tried to get him to surrender by speaking to him with a PA system, the department said.

The man then placed the car in reverse and backed up, colliding with a patrol vehicle, the department said. Deputies said he was attempting to hit them.

They shot at the man with less-than-lethal rounds before eventually shooting into the car with their lethal firearms, the department said. The man drove his car a short distance and collided into a wall.

Attempts to resuscitate the man failed and he died at the scene, said the Sheriff’s Department, which did not report any injuries to its deputies. Authorities identified the man as a 66-year-old resident of Big Bear.

Investigators later recovered a knife at the scene, the department said.

Law enforcement firing into moving vehicles has drawn scrutiny in recent years as protests against police violence and systemic racism in policing in the wake of high profile killings of Black men and women, such as Michael Brown in Ferguson in 2014, and more recently, George Floyd in Minneapolis, have prompted intense debate over use-of-force practices.

San Bernardino County Sheriff’s Department policy bans deputies from firing into moving vehicles, unless a deputy has a reason to do so. The policy gives the Dec. 2, 2015 terrorist attack in San Bernardino as an example of when it is necessary to shoot at a moving vehicle to save lives.

The investigation also focused on a 2015 case where a San Bernardino County Sheriff’s deputy fired 80 bullets from a helicopter toward a robbery suspect’s SUV during a police pursuit, killing the unarmed suspect, and leading to a crash that left a 13-year-old boy unable to walk.

In 2018, a deputy in Victorville fired six times into the car of 36-year-old LaJuana Phillips as authorities said she accelerated toward the deputy. Phillips died in the shooting. The San Bernardino County District Attorney’s Office cleared the deputy of any wrongdoing in the shooting earlier this year, according to a Victorville Daily Press report.

Though prosecution of law enforcement officers who fire and kill individuals is rare, prosecutors filed manslaughter charges against a Los Angeles County Sheriff’s deputy who in 2016 fired into a car, killing the unarmed driver at a gas station near Norwalk and Cerritos. Authorities said the driver had accelerated into the deputy, hitting his legs.

The San Bernardino Sheriff’s Department did not immediately respond to requests for more information about Friday’s Lucerne Valley shooting. 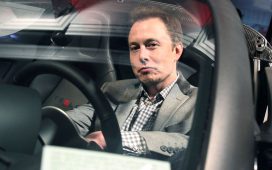 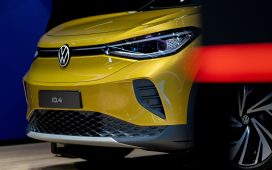 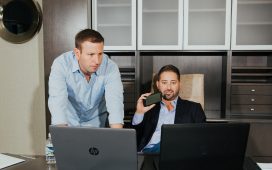 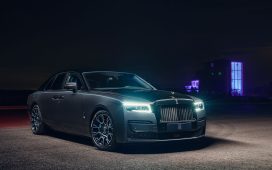