Twenty-two deputies to Shanghai People’s Congress have proposed a ban on mobile phones and similar electronic devices in schools.

The ban should cover all kindergartens, primary schools and junior middle schools, the deputies proposed.

Using mobile phones is not good for the students’ eyesight and spine, diverts their attention in class, exposes them to unhealthy information such as violence and pornography, and can even affect their relations with their parents, they said.

The city’s education commission has issued guidance to schools on this issue, and some schools have banned or restricted use of mobile phones in campuses, but the rules could be hard to implement without clear stipulations in the law, the deputies said.

They proposed a revision of the city’s regulation on protection of minors to ban the use of mobile phones on campus for students up to the ninth grade, except for teaching purposes or in the case of students with special needs.

The students can take their phones to school, but they will have to keep them phones locked up the entrance to the school building. If they need to contact their parents, they can ask the teachers for help.

France introduced a ban of mobile phones in campuses for students up to the ninth grade in July 2018. 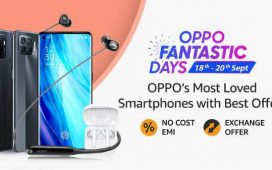 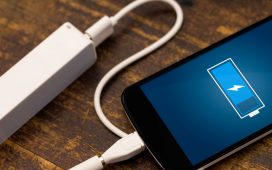 You might be destroying your smartphone without knowing it 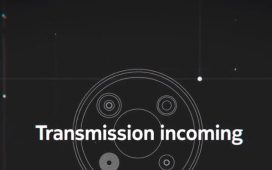 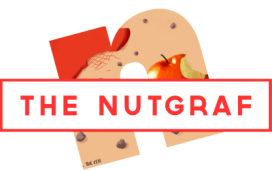 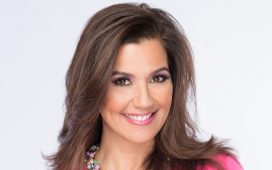 by Upstream and Downstream Analysis Forecast to 2026 – The Daily Chronicle