A surprise listing for February 18 has appeared on the Nintendo Japan website.

Medieval action-RPG Kingdom Come: Deliverance may be getting a surprise release on the Nintendo Switch, according to the company’s own release schedule.

Listed for release as early as February 18 on the Japanese Nintendo website is the Royal Edition of Warhorse Studios’ 2018 PC, PS4 and Xbox One title. The Kingdom Come: Deliverance Royal Edition comes complete with the base game plus a range of downloadable content including From the Ashes and The Amorous Adventures of Bold Sir Hans Capon. The game released fairly well commercially, selling over 500k copies in the first few days.

“You’re Henry, the son of a blacksmith. Thrust into a raging civil war, you watch helplessly as invaders storm your village and slaughter your friends and family. Narrowly escaping the brutal attack, you grab your sword to fight back. Avenge the death of your parents and help repel the invading forces!”

While no official release of the game has been confirmed by Nintendo, this leak could indicate an upcoming Nintendo Direct, or at least a Nintendo Direct Mini: Partner Presentation, depending on how Nintendo plans to shape these showcases in 2021.

In our Kingdom Come: Deliverance review, we scored the game a respectable 6/10, saying “While the developers did squeeze as much potential as their studio could out of this concept, to sometimes remarkable results, Kingdom Come: Deliverance may have been a tad too bit ambitious for them on a technical level,” however, since the game’s release, a lot of the technical issues that held it back have been rectified. 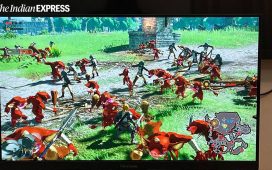 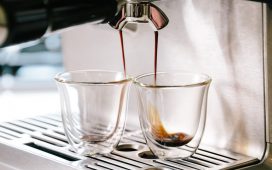 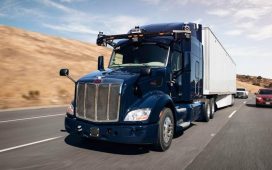 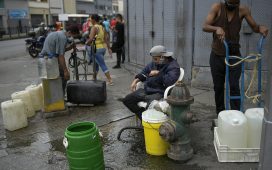 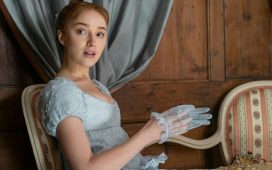 54 of the best TV shows to stream on Netflix

China, WHO should have acted quicker to stop pandemic: expert panel 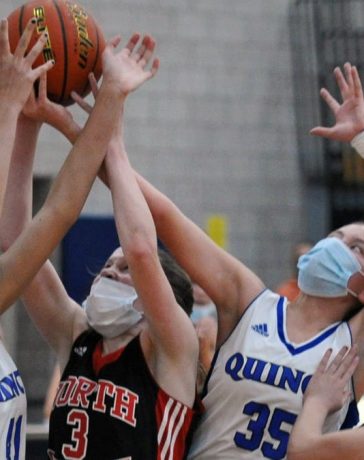