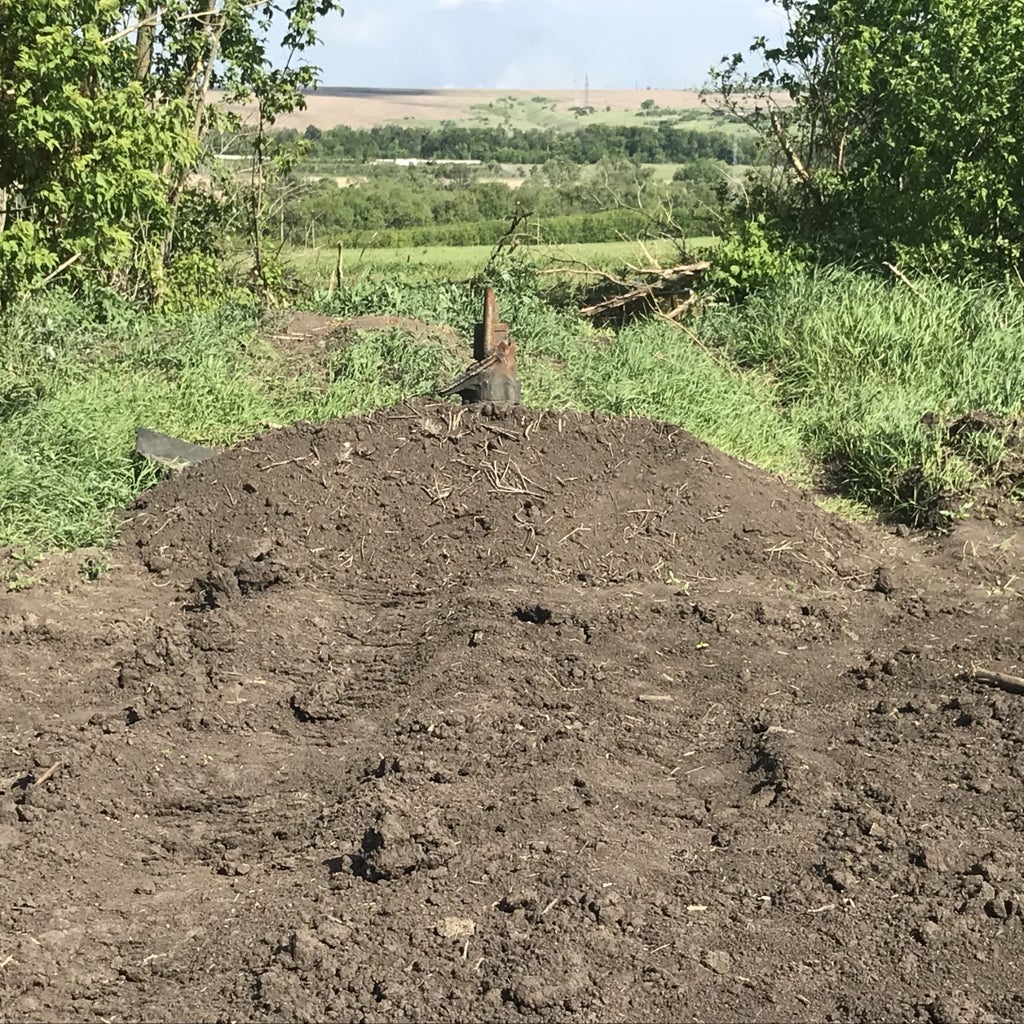 As fighting erupted, Lubov Novikova panicked and began to rush home. She almost made it to her front door when the Russian tank opened fire. The first shell landed ahead on the road, flinging her to the ground; the second killed her instantly.

The 78-year-old, born in the Russian city of Kursk, was left lying on the on the road for six hours, the intensity of the bombing making it impossible to retrieve the body. Eventually her son, Gennady, and his two friends, Evgeny Sholomiy and Slava Ivanov, carried her to one of the few houses still standing in their street.

The three men also took her to the village cemetery the next morning. A missile struck the graveyard while the hasty burial was taking place. Evgeny was killed. Slava was taken home, bleeding heavily from shrapnel wounds; he died that evening.

Much of this village of Vilkhivka, near Kharkiv, has been flattened in the fierce months-long combat as it changed hands between Russian and Ukrainian forces. In many streets, every house has been hit. The school and the medical clinic have been destroyed. Explosions continue with ongoing skirmishes in surrounding areas as the Russians attempt to reclaim ground they have recently lost.

Meanwhile, trials have started in Ukraine of Russian troops accused of war crimes. The first, in Kyiv, were on charges of rape and murder. Prosecutors in Kharkiv have now brought indictments over civilian deaths caused by indiscriminate bombardment. Two Russian soldiers, Aleksandr Bobykin and Aleksandr Ivanov have pleaded guilty to “violating the rules of war” at a court near the city while serving as members of a missile unit

There are other possible war crimes being investigated, including  deportation of civilians and sexual assaults.

As in many other occupied areas, residents were forcibly “evacuated” to Russia from Vilkhivka. There were also, locals say, a number of sexual assaults of women by Russian forces and those from the DNR [separatist Donetsk republic] stationed there.

These threats, along with the danger posed by continuous combat, led to many of the villagers fleeing, keeping down the numbers of civilian fatalities from what they could have been. Around 90 Russians were killed in the final retaking of Vilkhivka, say Ukrainian forces. Ukrainian casualty figures are not known.

A lot of the damage, say the villagers, took place as the Russian and DNR forces were forced to withdraw. “It was spite, just spite, they were losing, having to leave and just opened fire at people, houses, that’s how Lubov was killed,” says Yuri Petrenko, 46, one of her neighbours. “One tank stopped at the bottom of this street, saw the name of the street was in Ukrainian, and fired a shell, it destroyed the sign and the house the sign was attached to.”

Two miles from the cemetery — a serene spot on a hillside covered with spring flowers and pine trees and holes gauged by blasts — are Russian foxholes. Bodies, decomposing, still lie there. In one hole, alongside a sleeping bag, ration packs, a pink purse and a broken bottle of brandy, there is a Russian translation of William Golding’s Lord of the Flies.  The bodies are meant to have been taken by Ukrainian authorities to the morgue in Kharkiv.

Some have been buried by villagers, a perfunctory interment. Andrei Danilyuk found two dead Russian soldiers in his field when he returned home after fleeing the worst of the shelling. He was told there would be a delay before they could be collected.

“The bodies had been there quite a few days, animals had started feeding on them and with this hot weather, I was worried about disease,” says Mr Danilyuk.

“The same bombing that killed the soldiers also killed some of my cattle. We threw them all in the same grave, the Russians and the cattle, what else were we meant to do?”

The stench of death rises from the rubble in parts of the village.

Vasiliya Kirilev knows something or someone is under what used to be her kitchen, but does not know who or what. “I am only thankful that I know it isn’t a member of our family, we managed to escape during the occupation,” she says.

Ms Kirilev, 55, and her 62-year-old husband Nicolai will have to rebuild the home where they lived for 30 years. They are sleeping, meanwhile, in a shed in their garden which had previously been for  goats, ducks and chickens.

The Ukrainian military has been carrying out sweeps for mines and unexploded ordnance. “We have started planting the fields, starting with parsley, onions and spring barley, but only up to that point”, says Ms Kirilev, pointing. “After that there are unexploded bombs and we should keep away, they say.”

But the problems being faced now have to be put into context by comparing with what had gone on before, Ms Kirlilev stresses.

“Girls, women were frightened to go out, we know of rapes. Those families who suffered this  have now gone away. Then they started taking people away to Russia in buses, some were ending up in Siberia we heard,” she says.

“There was one man, a former soldier who had served in Afghanistan with the [Soviet] army.  He was in his late 50s, the soldiers from the DNR  wanted him to join them. He refused and he was taken away in the bus. The afternoon that happened we got together with another family and left this place in a car.”

The couple moved to the town of Poltava, taking only essentials with them. “Ours was a very nice village, we had water, electricity, good Internet, we had enough to eat, we had a good life,” says Mr Kirilev. “Then we became refugees and now we have no house, no water, no electricity and we have to live with our animals. This is what this war has meant for us.”

Asked if shelling and missile strikes on civilian areas should be subjected to war crimes charges, Ms Kirilev responds: “ We know people are responsible for this and, of course, there should be justice. I don’t know what will happen,  will they be kept in prison or exchanged for our soldiers the Russians have got, who knows?”

“What happened was terrible,” he says. “We should be thankful that more people were not killed. I can see why there is a call for people to be punished, but will these trials bring people back to life? No.” 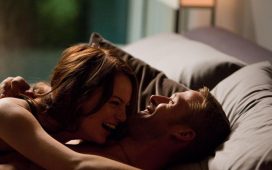 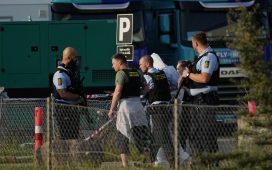 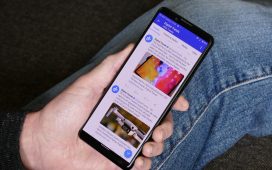 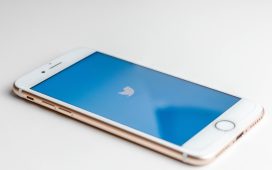