Three people died as the result of medical emergencies during the siege at the US Capitol, Chief Robert Contee III of the Metropolitan Police Department in Washington, DC, said during a press conference late Wednesday evening.

“One adult female and two adult males appear to have suffered from separate medical emergencies” on or around Capitol grounds, Contee said, “which resulted in their deaths.”

“Our thoughts are with anyone impacted by their loss,” he said.

The deaths came in addition to that of a woman who was fatally shot by a US Capitol Police officer as rioters stormed the Capitol, breaching police lines and assaulting officers. The violence came as thousands of supporters of President Donald Trump rallied in Washington.

Contee said at least 14 MPD officers sustained injuries, adding that two were hospitalized. He said one sustained “serious injuries after he was pulled into a crowd and assaulted” and the other “received significant facial injuries after being struck by a projectile.”

The local law-enforcement response — which included officers from nearby counties and the Capitol Police — quickly came under scrutiny for its inability to keep rioters from seizing the Capitol, forcing lawmakers to evacuate, with relative ease.

In a video posted to TikTok, a handful of uniformed police officers even appeared to remove a barricade and retreat, allowing scores of people to advance, while a video posted to Twitter appeared to show an officer allowing one of the trespassers in the Capitol to take a selfie with him. Law-enforcement experts told The Washington Post they were “mystified” by the tactics used by the police once the protesters had breached the Capitol.

Mayor Muriel Bowser said she was not aware of the incident involving the removal of the barricades.

Contee said the MPD had made at least 52 arrests as of 9:30 p.m. ET on Wednesday, roughly half of them on Capitol grounds and most of them related to efforts to enforce the 6 p.m. curfew.

The events have drawn sharp criticism from civil-rights advocates, who identified disparities compared with the higher arrest numbers and more aggressive posture displayed by the police against those protesting racial injustice in Washington over the summer.

The security issues puzzled experts in online misinformation as well, according to a report from BuzzFeed News, noting that Trump supporters had for weeks been expressing their intentions to illegally arm themselves and commit violence on Wednesday, which was the date lawmakers were scheduled to certify President-elect Joe Biden’s victory over Trump. 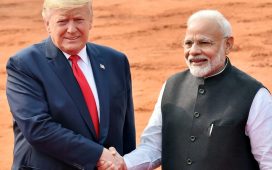 Other populists should be banned from Twitter after Trump, say critics 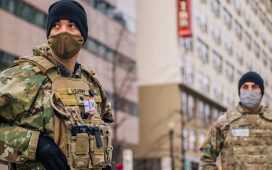 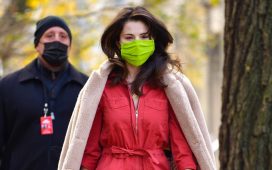 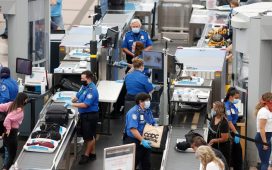 TSA increases security at DC airport ahead of Biden’s Inauguration 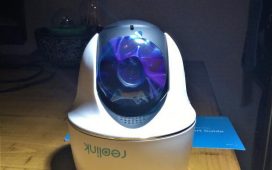 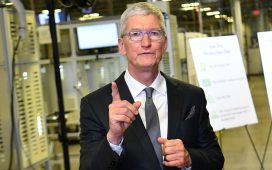 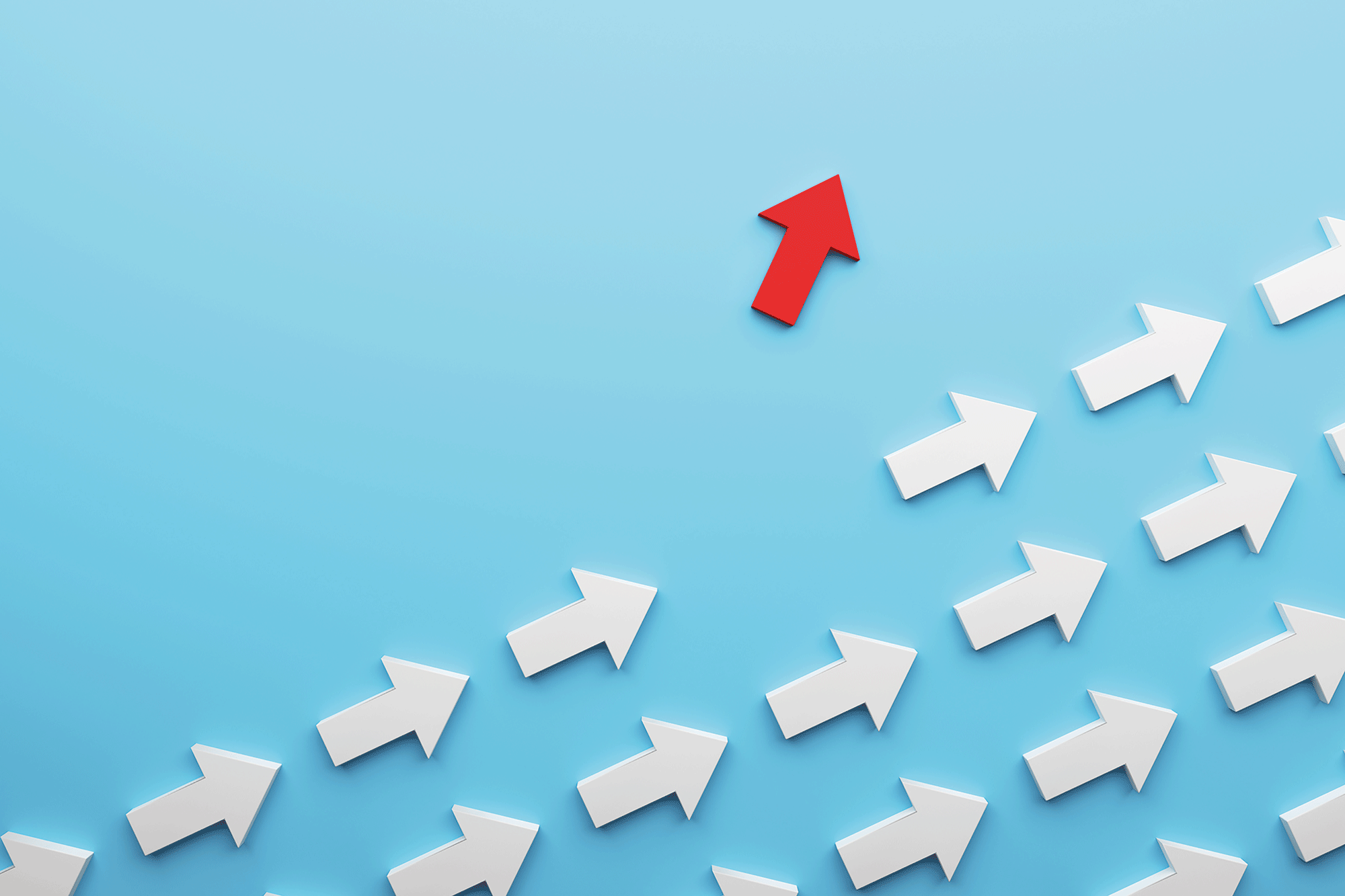 CHECK IT OUT: Reduce stress through reading

Trump may leave a ‘hole’ in history, say worried historians