Clashing political ideologies is fast becoming one of the top dealbreakers for urban Indian singles on dating apps, say dating and matchmaking experts.

Gen Z and millennial women are driving this trend both in India and around the world as most of them place politics of their potential match right after aspects like their thoughts on feminism and overall personality while deciding whom to date.

According to OkCupid’s survey of a million users on the dating app in India, 29% of women prefer not to date someone with radical-left or radical-right politics as against 25% men.

Since women’s issues have been front and centre the world over of late, women, especially millennials, have been the most vocal about their political views, observes Julie Spira, an online dating expert from Los Angeles.

“It’s not a priority as you’re going to have a lot of differences,” says Swetha Priyadharshini from Chennai. “But with the current political scenario in India, there are a lot of political ideologies I don’t associate myself with, and I’d at least like to know what I’m getting into.”

Priyadharshini, 22, had
recently disengaged with a man on a dating app whose political beliefs were a direct opposite of hers.

People are assessing each other’s value system, and these days, politics is a big indicator of that,” says Charly Lester, a dating industry expert and former dating app founder from London. Politics shaping the dating choices of singles is a phenomenon that picked up in the US over the last two-three years and is catching on in India and countries like the UK.

Indians beyond tier-1 cities haven’t started looking at politics as a filter on dating apps yet, says Snehil Khanor, CEO of TrulyMadly dating app. However, the Indian diaspora, especially in the US, is increasingly becoming politically conscious while choosing a romantic partner, notes Sunil Hiranandani, founder of Sirf Coffee, a dating and matchmaking service for the “global Indian”.

In recent years, all major dating apps have included questions around politics for users to put as part of their profile, indicating there is a demand for this option.

This way, dating apps allow having a conversation about politics much sooner, in direct contrast with the age-old rule of avoiding topics like religion and politics when meeting someone offline for the first time, says Anna Morgenstern, a dating coach and matchmaker from New York.

Having this option helps people like Bhavdeep Singh, a 34-year-old advertising professional from Gurgaon. “I know where to swipe left, even though it is a tough choice for many men on dating apps,” says Singh who once ended a romantic relationship with someone over differences in political beliefs.

However, none of the apps force users to fill in this section. Many users consciously bring it up to gauge the politics of the person they match with, either on an app or offline. One out of three such users decide against forging a romantic alliance should they find themselves incompatible on political views, say dating industry experts.

“I try to bring it up subtly, like by talking about the news to see how they respond,” says Tapoja Roy, 28, a Mumbai-based influencer marketing professional. Once she was unmatched by a man because of clashing political ideologies. “A few months later, he sent me a request on another dating app. I’m guessing he didn’t recognise me,” says Roy, barely able to hold in her laughter.

Her age-mate, Kshitij Tiwari from Gurgaon, waits until the second or third interaction to bring up the topic. “A political view doesn’t mean which party they support or vote for, but more about what they feel about macro and even micro political events in the society,” he adds.

All this is very new for matchmaking experts, who find themselves suddenly faced with another obstacle to matching people.

“Politics weren’t a way of life the way it is now. Now, I would never even think to set up people who clash politically,” says dating coach Morgenstern.

As politics increasingly becomes a key filter for matchmaking, though, it will also bring to fore the stories of couples choosing to take the middle ground.

For all we know, the next big thing in dating may be bipartisan relationships. 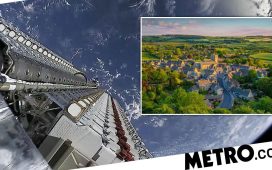 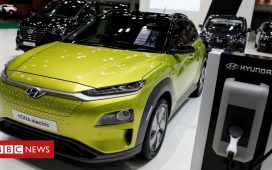 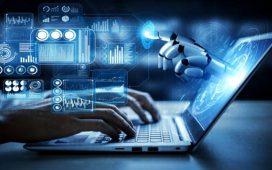 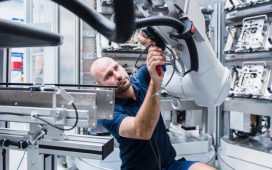 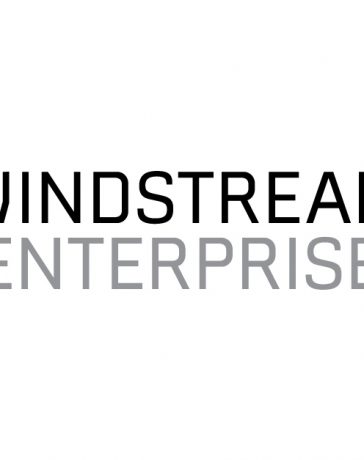