Metamaterials Inc., the Dartmouth nanotechnology and composite materials company, is still betting a reverse takeover by little-known U.S. junior oil and gas company Torchlight Energy Resources Inc., with a listing on the NASDAQ stock exchange, will help it raise funds for future growth.

However, a non-binding letter of intent agreed to by both companies originally announced on Sept. 21, whereby Meta would be acquired in a reverse takeover transaction, has been delayed.

In reverse takeovers, one company is acquiring another but the owners of the company being acquired end up as the majority owner of the newly combined entity. Negotiations between Meta and Torchlight Energy were to have been completed Nov. 2.

In a shared news release Monday, Meta and Torchlight indicated that negotiation of a definitive agreement and audits of both companies have taken longer than anticipated. As a result, they have extended the non-binding letter of intent to Dec. 11.

“Torchlight and Meta are continuing to work toward completion of a definitive agreement and have agreed to extend the letter of intent, including without limitation the non-solicitation period,” the companies stated in the release.

In a separate release Monday, Metamaterials announced it had entered into a commitment letter with company insider Tom Welch, by which Welch will provide up to $5.5 million in debt financing to fund Meta’s continued operations while the company completes its business combination with Torchlight.

Under the terms of the loan, Meta will be able to draw up to $500,000 monthly until Oct. 29, 2021. The funds will bear an interest rate of eight per cent per year, payable monthly in arrears. The principal amount and any accrued but unpaid interest will be due and payable on the 10th business day after the closing of the transaction with Torchlight, or on Nov. 29, 2022 if the transaction does not close before then.

Welch will have the right to convert all or any portion of the loan and accrued but unpaid interest into common shares of the company at a conversion price of 50 cents per share. The company may repay the loan in whole or in part at any time on or after March 28, 2021 on not less than 10 days’ notice, provided that Welch may convert the loan to common shares during the notice period.

If the full principal amount of $5.5 million is drawn on the loan and converted to common shares, a total of 11,000,000 common shares, or 14.9 per cent of the current number of common shares outstanding, could be issued, according to the company statement.

“The commitment from our investors both in-market and via today’s commitment letter is a testament to the confidence and support Meta is receiving towards the company,” George Palikaras, Metamaterials president and CEO, said in the release.

Meta also announced it has entered into a contribution agreement with ACOA for funding from the Regional Economic Growth Through Innovation – Business Scale-up and Productivity stream.

The fund is part of the federal government’s COVID-19 economic response plan. Under the contribution agreement, the company will receive an interest-free loan of up to $390,000, repayable in 36 monthly installments starting Apr. 1, 2023, to provide working capital assistance to mitigate economic hardships resulting from COVID-19.

The amount available to be drawn under the loan is based on eligible expenses incurred by the company since March 15. Eligible expenses include rent, utilities, certain salaries, cost of additional safety measures, office supplies, insurance and professional fees. The company stated that it expects to draw the full amount of the loan before year end.

“During the COVID-19 pandemic, Meta has increased its number of employees. This assistance will provide working capital to support our plan,” Palikaras said.

Metamaterials is headquartered in Dartmouth and has offices in London, U.K., and Pleasanton, Calif. It designs and manufactures advanced materials and “performance functional films” that are engineered at the nanoscale to control light and electromagnetic waves.

The company states that it is developing new materials with diverse applications in the automotive, aerospace, solar, consumer electronics and medical sectors. 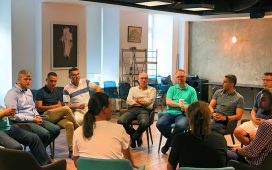 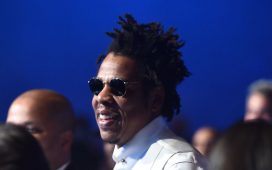 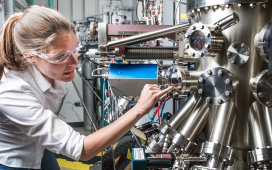 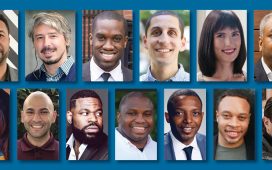 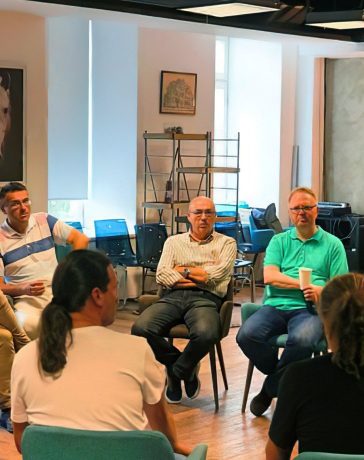