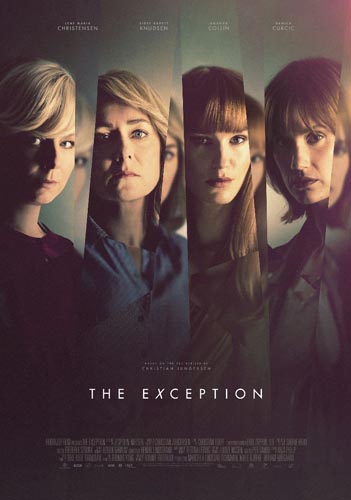 Parkland Entertainment has announced the release of the tense Danish psychological thriller, The Exception, in cinemas January 22nd and digital download from January 25th 2021.

Based on the best seller by Christian Jungersen, The Exception stars Raised By Wolves actor Amanda Collin, Sidse Babett Knudsen (Borgen & Westworld), Lene Maria Christensen (Terribly Happy & The Legacy) and Danica Curcic (The Mist & Silent Heart). The book sold more than 200,000 copies before being adapted into a film by Christian Torpe.

Iben, Malene, Anne-Lise and Camilla are four women working together in a daily routine marked by power struggles, whispers and alliances. When Iben and Malene each receive death threats, they start to suspect a Serbian war criminal, whom they have been writing articles about. However, when a case of bullying in the office escalates, they slowly begin to wonder if the evil comes from themselves.

Commenting on the release, Director Jesper W. Nielsen said “I am very excited about working with such strong and talented actresses in a story about human beings and the darkest corners of their minds. Together, we will enter a fascinating universe of women consisting of extremely interesting and complex characters that not only lie to each other, but also to themselves. An unfortunate mixture that allows evil to reign.”

The Exception will be in UK Cinemas from 22nd January and then on all major UK Digital Platforms including iTunes, Sky Store, Google Play, Amazon, Virgin, Curzon Home Cinema & Chili from 25th January

READ  Amazon Devices and Other Great Gifts with Delivery by Christmas
Share on FacebookShare on TwitterShare on LinkedInShare on Reddit
techregisterDecember 28, 2020 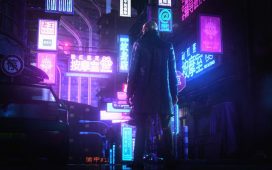 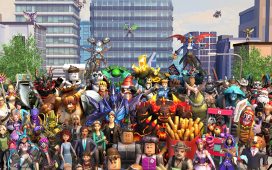 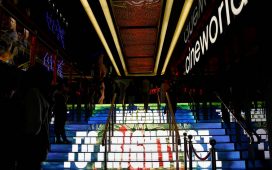 The GameStop Phenomenon? Some of Europe’s Most Heavily Shorted Stocks Are Rising 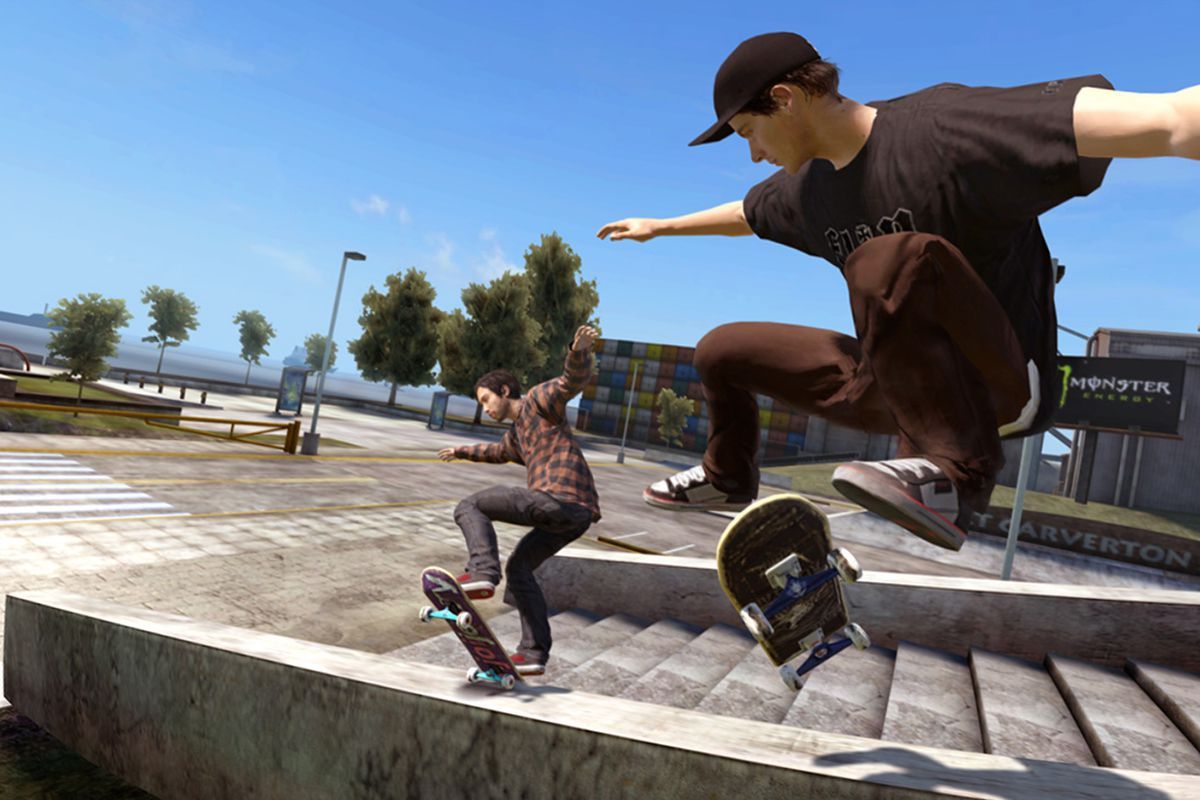 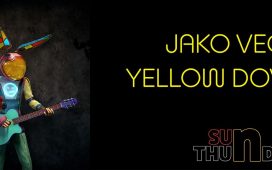 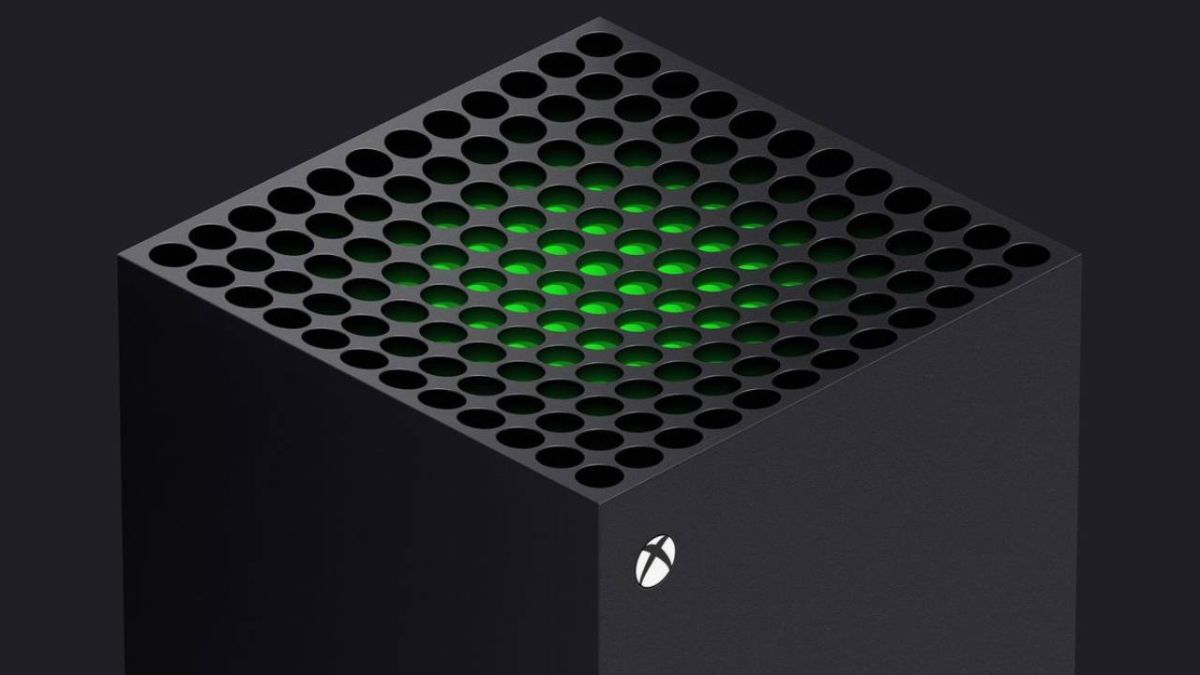 Xbox Series X stock will be ‘constrained’ until at least March 31, Microsoft admits