Foxconn Technology Group﻿, the Taiwanese company that manufactures smartphones for Apple Inc and other global brands announced plans to produce electric cars for auto brands under a similar contract model.

Foxconn Technology Group will produce cars and buses for brands in China, North America, Europe, and other markets, said its chairman, Young Liu. He said the clients can modify their appearance and features for their markets.

Oppo on Monday announced the launch of its Elevate Program in India through which the smartphone maker aims to mentor startups that have the potential to bring the next big technological change in the industry.

Through a robust partnership, the Oppo Elevate Program will help young startups with some very interesting ideas to enter a fast-growing ecosystem of innovation, a statement said.

Bengaluru-based sleep solutions company ﻿Duroflex﻿ has raised $60 million from Norwest Venture Partners for its house of brands – Duroflex and Sleepyhead.

Nykaa and 5 others get Sebi nod to float IPOs

US-based clean energy and mobility products startup Power Global plans to invest around $25 million (around Rs 185 crore) to set up a lithium-ion battery manufacturing unit and battery swapping infrastructure in India over the next two to three years, according to a top company official.

The company, which is setting up a 1 GW hour capacity battery plant at Greater Noida in Uttar Pradesh, is also targeting retrofitting around eight lakh existing conventional three-wheelers in India for conversion into electric versions.

Digital payments and financial services firm ﻿Paytm﻿ on Monday said it has earmarked Rs 100 crore for marketing campaigns during the ongoing festive season, which include cashback offers, promotion of UPI, postpaid service of ‘Buy Now, Pay Later’ and wallet businesses.

The company has started ‘Paytm Cashback Dhamaka’ as part of the marketing campaign for users in all districts of India and with a special focus on the states of Gujarat, Maharashtra, Andhra Pradesh, Telangana, and Karnataka.

The government will take a final decision on vaccinating children and adolescents against coronavirus on the basis of overall scientific rationale as well as the supply situation of vaccines available for those below 18 years old, COVID Task Force chief V K Paul said on Sunday. 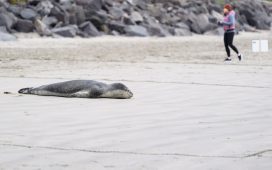 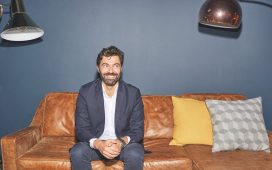 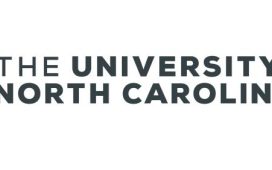