This story is limited to Techwire Insider members.

This story is limited to Techwire Insider members. Login below to read this story or learn about membership.

This year’s topics of focus aren’t yet certain for the California Legislative Technology and Innovation Caucus, but for an assemblymember who is one of its two co-chairs, priorities in state IT are taking shape.

Assemblymember Jacqui Irwin, D-Thousand Oaks, told Techwire that last year, leaders provided Tech Caucus members with “a huge list of potential topics,” wanting discussions to be member-driven, “which is why we had such good turnout at all the meetings.” The group went on to hold a summit near Napa and sent a delegation to Washington, D.C., to take up issues with California’s Congressional representatives. This year, Irwin said, there’s “obviously a very big interest” in artificial intelligence; and she hopes members also probe blockchain and cryptocurrency. (Assemblymember Evan Low, D-Campbell, also co-chairs the Caucus.) Among her own gov tech priorities: 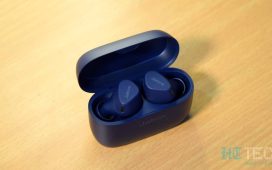 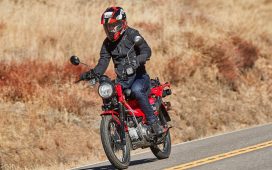 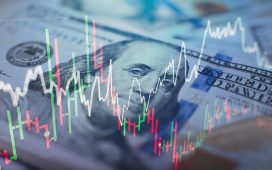 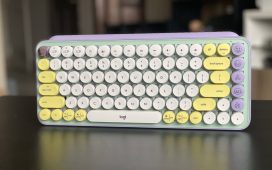