San Mateo, California-based cybersecurity startup Axis Security has emerged from stealth Tuesday with the announcement of a $14 million series A funding round. The round was led by Ten Eleven Ventures with participation from Cyberstarts, a cybersecurity fund founded
by serial entrepreneur Gili Raanan and backed by the likes of Shlomo Kramer, Marius Nacht, Dan Amiga, founder of Fireglass Ltd., which was acquired by Nasdaq-listed Symantec for $250 million in 2017, and former Symantec President Michael Fey.


Founded in 2018, Axis Security develops cloud-based cybersecurity technology to secure enterprise applications. Axis Security employs a team of 23 people, 18 of which are based in Israel, Dor Knafo, Axis Security co-founder and CEO said in a Tuesday interview with Calcalist. The company had previously raised a $3 million seed round led by Cyberstarts. 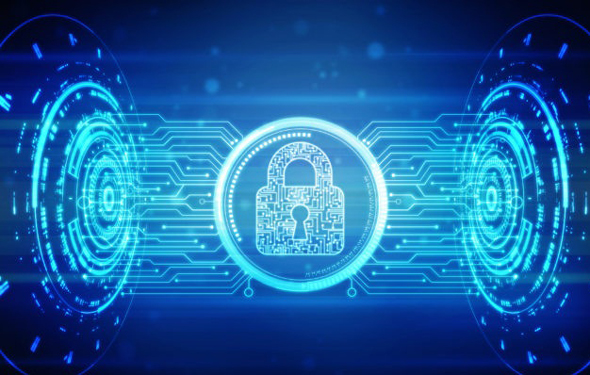 With the new funding round, the company had originally intended to double its team, but due to the Coronavirus pandemic and its economic effects, Axis Security is holding off on the hiring spree, Knafo said. All of the company’s employees are currently working from home, he added. 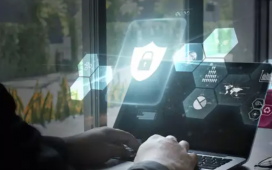 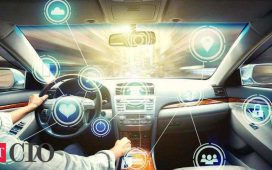 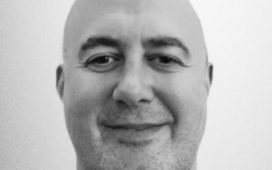 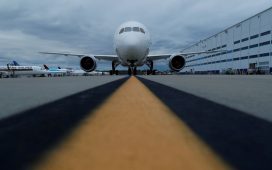 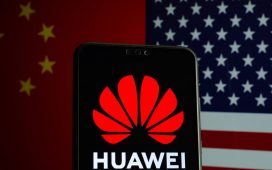 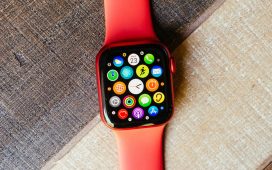 Update Your Apple Watch Now And Plug That Security Hole

Adios Android: some non-Huawei phones are getting HarmonyOS 2

Start-Ups Are Not Great for Marriages – The New York Times

Uber rival Bolt valued at $4.75 billion in new funding round

The Internet of Things

No Google sign-in on these smartphones after Sept 27 – News

'It's brutal for a buyer': How Brockton-area homebuyers are dealing with a seller's market – Enterprise News