CD Projekt Red dropped the minimum and recommended specs for Cyberpunk 2077 on its latest Night Wire Live stream event on Friday and gamers everywhere breathed a sigh of relief – for the most part, they’re really accessible.

According to CD Projekt Red the game will run on an Nvidia GeForce GTX 780 or an AMD Radeon RX 470 and only needs an Intel Core i5-3570K or AMD FX-8310 processor. Considering some of these parts were released back in 2013, the vast majority of PC gamers should be covered under the minimum specs.

That being said, the recommended specs do take things up a notch.

For that, CD Projekt Red is recommending a Nvidia GTX 1060 or AMD Radeon R9 Fury and the slightly newer Intel Core i7-4790 or AMD Ryzen 3 3200G. The dev is also urging gamers to use an SSD with 70GB of free space over a standard hard drive to reduce loading times. Still, though, that’s very achievable.

Specs, obviously, are just numbers for most of us – but they can also be gateways for some gamers who can’t afford the latest and greatest gear. When devs optimize their upcoming games for older hardware, it opens the floodgates to pretty much everyone to jump in and play. So, from all us gamers out there with budget PCs, thanks CD Projekt Red. 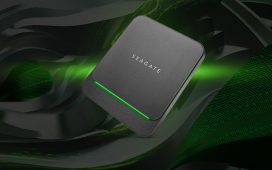 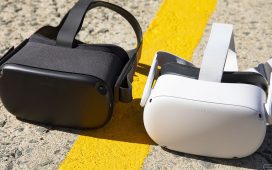 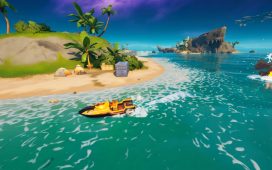 Fortnite Season 4 Week 10 Challenge Guide: How to Ride 20,000 Meters in a Vehicle 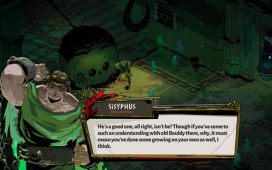 Videogames that will make you see death differently this Halloween

Halloween candy catapults, chutes and ziplines: How some will greet trick-or-treaters in 2020 – Enterprise News

High-tech horror film ‘Come Play’ will make you more paranoid about your smartphone than you already are. – The Philadelphia Inquirer